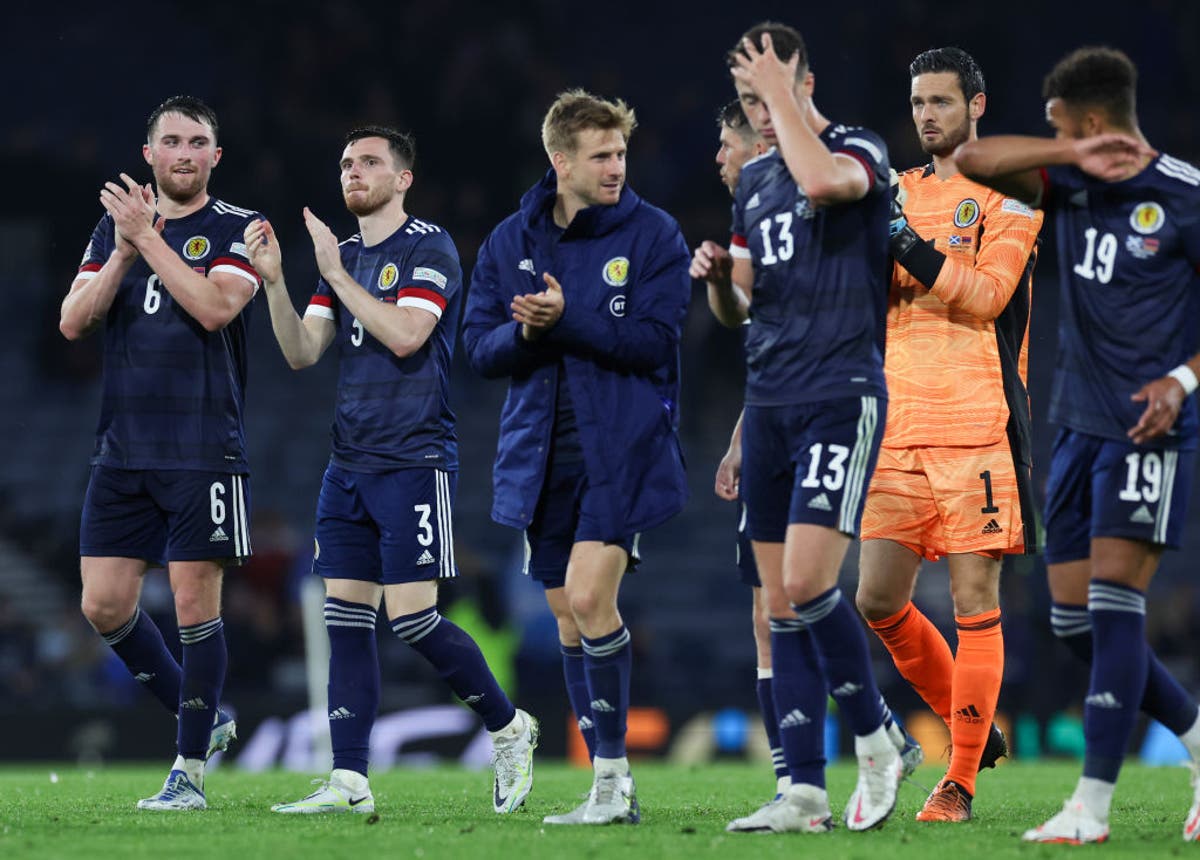 Scotland will look to build on their opening Uefa Nations League victory against Amenia when they take on the Republic of Ireland in Dublin this afternoon.

The hosts are under pressure after Steven Kenny’s side suffered consecutive defeats to Armenia and Ukraine to open their campaign.

Scotland, though, will sense the opportunity to top the group after beating Armenia in their opening fixture, in what is their first match against the Republic of Ireland since 2015.

The 2-0 win at Hampden came just days after Steve Clarke’s side saw their World Cup dreams come to an end against Ukraine last week.

Here’s everything you need to know before the match today.

When is the Republic of Ireland vs Scotland?

The match will kick off at 5pm BST on Saturday 11 June at the Aviva Stadium, Dublin

Seamus Coleman has been struggling with a groin injury while John Egan is an injury doubt.

Scotland have no reported injury concerns in the squad but Clarke may want to make changes.