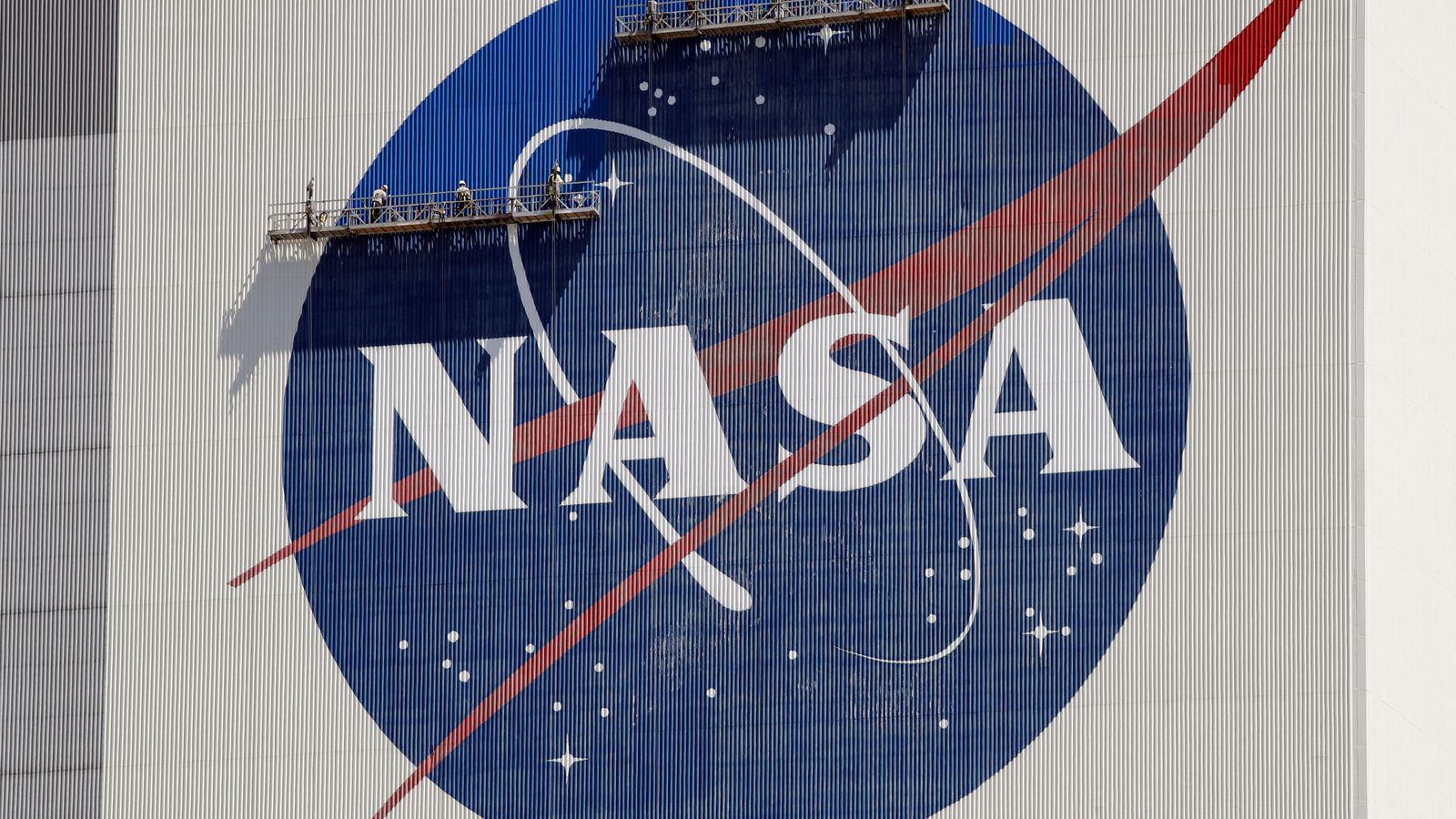 NASA has announced plans to assemble a team of scientists to explore “unidentified aerial phenomena”, otherwise known as UFOs, despite concerns over risking its reputation.

The US space agency said the focus will be on identifying available data to learn more about mysterious sightings in the sky.

NASA’s science mission chief, Thomas Zurbuchen, acknowledged there may be concerns from the traditional scientific community about exploring UAPs.

However he said: “We are not shying away from reputational risk.

“Our strong belief is that the biggest challenge of these phenomena is that it’s a data-poor field.”

He went on to later add: “We’re looking at the Earth in new ways, and we’re also looking the other way, at the sky, in new ways,

“What we’re really trying to do here is start an investigation without an outcome in mind.”

A team of independent scientists is due to be convened by Autumn, where they will then spend roughly nine months developing a public report on their findings.

NASA will spend “anywhere from a few tens of thousands of dollars” to no more than $100,000 on the effort, Mr Evans added.

‘Unidentified phenomena in the atmosphere are of interest for national security’

The announcement comes a year after the US government issued a report, which was compiled by the Office of the Director of National Intelligence in conjunction with a Navy-led task force, detailing observations mostly by Navy personnel of “unidentified aerial phenomenon,” or UAPs.

The report said US defence and intelligence analysts lacked sufficient data to determine the nature of UAPs observed by military pilots, including whether they are advanced earthly technologies, atmospherics or of an extraterrestrial origin.

NASA said in a statement: “Unidentified phenomena in the atmosphere are of interest for both national security and air safety.

“Establishing which events are natural provides a key first step to identifying or mitigating such phenomena, which aligns with one of NASA’s goals to ensure the safety of aircraft.”