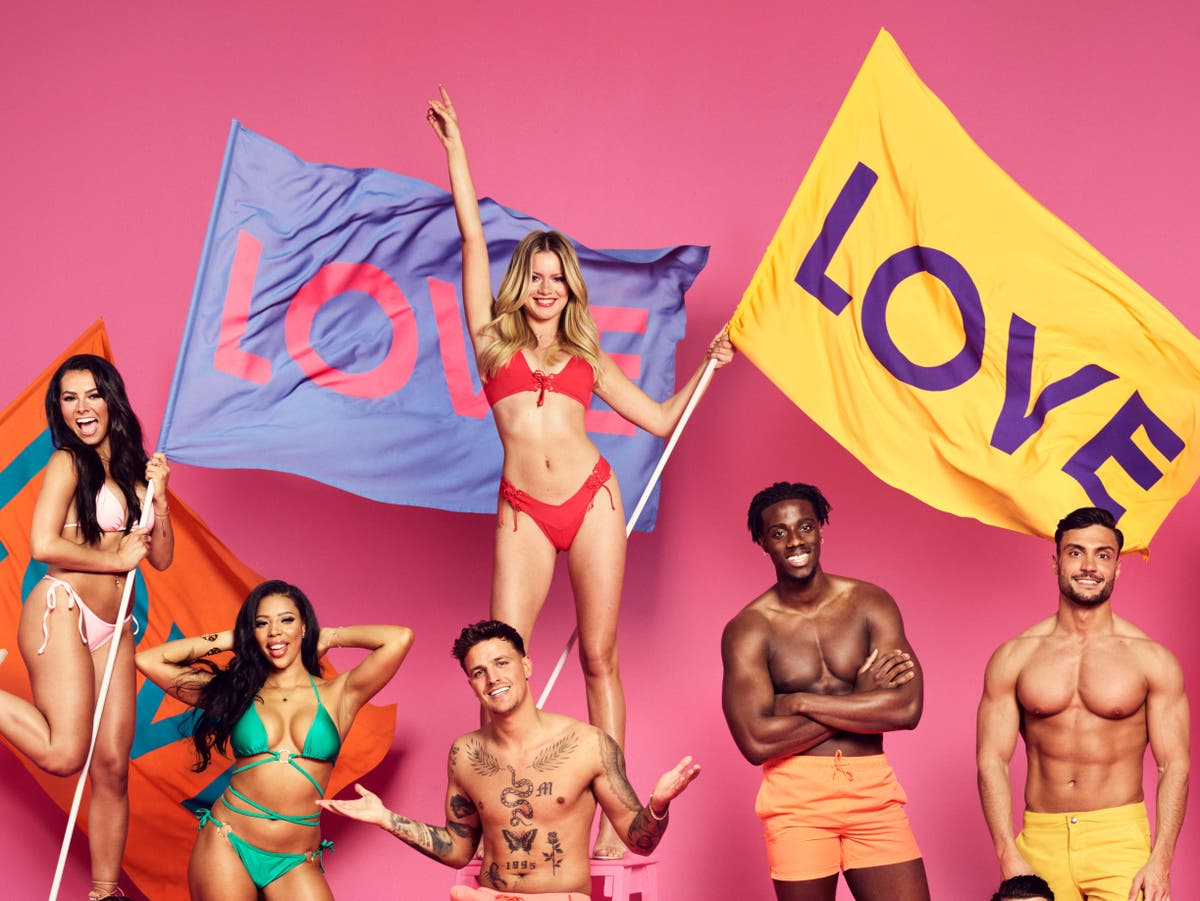 A Love Island contestant has “quit” the show five days into the new series.

In scenes set to air tonight (10 June), it’s reportedly revealed that Liam Llewellyn, 22, has decided to leave the Spanish villa.

While his reasoning remains unknown, a preview for the next episode sees Liam asking if his fellow contestants can gather around the firepit so he can tell them the news.

The news was reported by The Sun, with a source stating: “The reasons behind it are unknown so viewers will be glued to their screens tonight to find out.”

Speaking about his decision to join the show, Liam told ITV2 ahead of the new series: “I think 22 is a really nice age to meet someone; you’ve got your years ahead of you so you have time to experience stuff and grow together.”

Ahead of the launch of the new series, the public paired Liam with Gemma Owen, who went on to dump him in favour of Davide Sanclimenti.

However, Davide is now battling for Gemma’s attentions with Luca Bish, with the pair set to lock heads in the next episode.

Love Island continues nightly, except Saturdays, at 9pm on ITV2. The episodes are then available to stream the following morning on Britbox. Find The Independent’s review of the latest episode here.