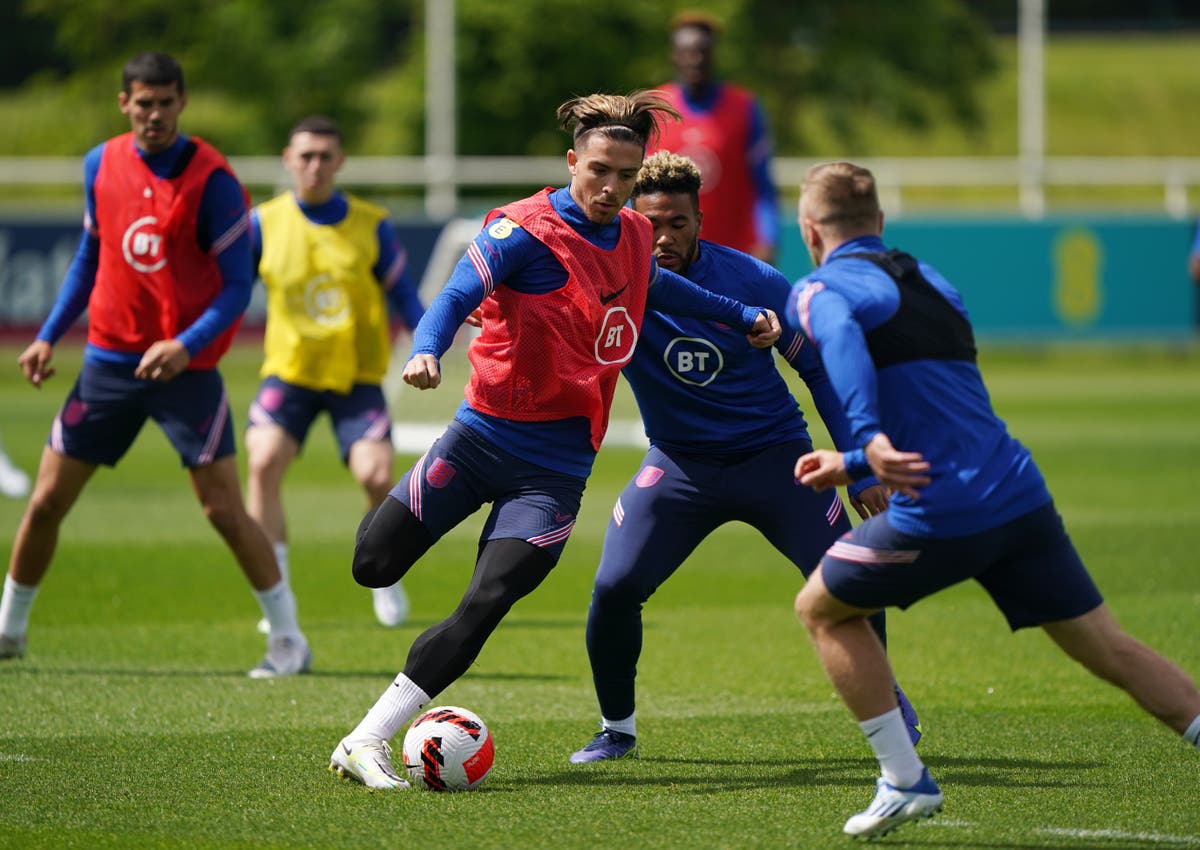 England host Italy on Saturday in a repeat of last summer’s Euro 2020 final at Wembley.

Having taken just one point from their opening two Nations League Group A3 fixtures, the Three Lions will be looking to get their campaign on track after losing on penalties to the Azzurri 11 months ago.

Here, the PA news agency takes a look at some of the key talking points ahead of the behind-closed-doors match at Molineux.

Gareth Southgate took England to within a penalty shoot-out of ending a 55-year wait for major silverware as Italy ultimately lifted the Euro 2020 trophy on the Wembley pitch.

Having made the semi-finals at the World Cup three years earlier, England took another huge step in the right direction.

As Italy’s fans celebrated “Football Coming Rome”, the England players traipsed back to the dressing room with a losers’ medal around their necks.

While the stakes are nowhere near as high this time around, the meeting in Wolverhampton does present the Three Lions with their first chance to make amends.

Will there be another half-full stadium for a match that is ‘behind closed doors’?

The scenes in Budapest last week for England’s defeat to Hungary almost beggared belief as around 35,000 fans were in attendance for a fixture which was classified as behind closed doors.

UEFA sanctions in response to racist and homophobic abuse from Hungary fans during Euro 2020 meant the 1-0 win for the hosts was due to take place in an empty stadium.

Instead, the stands were half-full as local school children were allowed to attend under UEFA rules, with the galling scenes of England’s pre-match anti-racism gesture of taking the knee being jeered by the crowd.

England were hit with a two-match ban of their own, one suspended, following the behaviour of fans ahead of the Wembley defeat to Italy last year and they have applied the same logic to allow a limited number of under-14s to attend, although the figure will be more around the 3,000-mark.

Southgate still trying to get his defence into shape

With the World Cup on the horizon later in the year, Southgate insists he is close to knowing what his best team is.

One of the issues still at play is his first-choice formation, having played a back-three in Hungary and a four-man defence in the 1-1 draw at Germany.

He has plenty of options and is likely to still rotate between the two systems, even during the finals, but he will want to nail down which is his preferred option.

Since their penalty shoot-out success over England at Wembley last year, Italy have started a rebuild of their squad with some big-name players moving on.

That has resulted in a season which has seen the reigning European champions win just four of their 12 fixtures and surprisingly missing out on a place at the World Cup in Qatar.

Those results include a draw with Northern Ireland and a shock defeat to North Macedonia for Roberto Mancini’s men.

Jack Grealish came off the bench to provide an eye-catching cameo in the draw in Germany.

There has been a clamour for the Manchester City forward to start more games for his country and he could come into the side this weekend.

The £100million man has only started 11 senior games for England and has just one goal to his name so far.

Southgate will be hoping the short substitute display at the Allianz Arena could prove to be the catalyst for Grealish’s international career to truly take off.