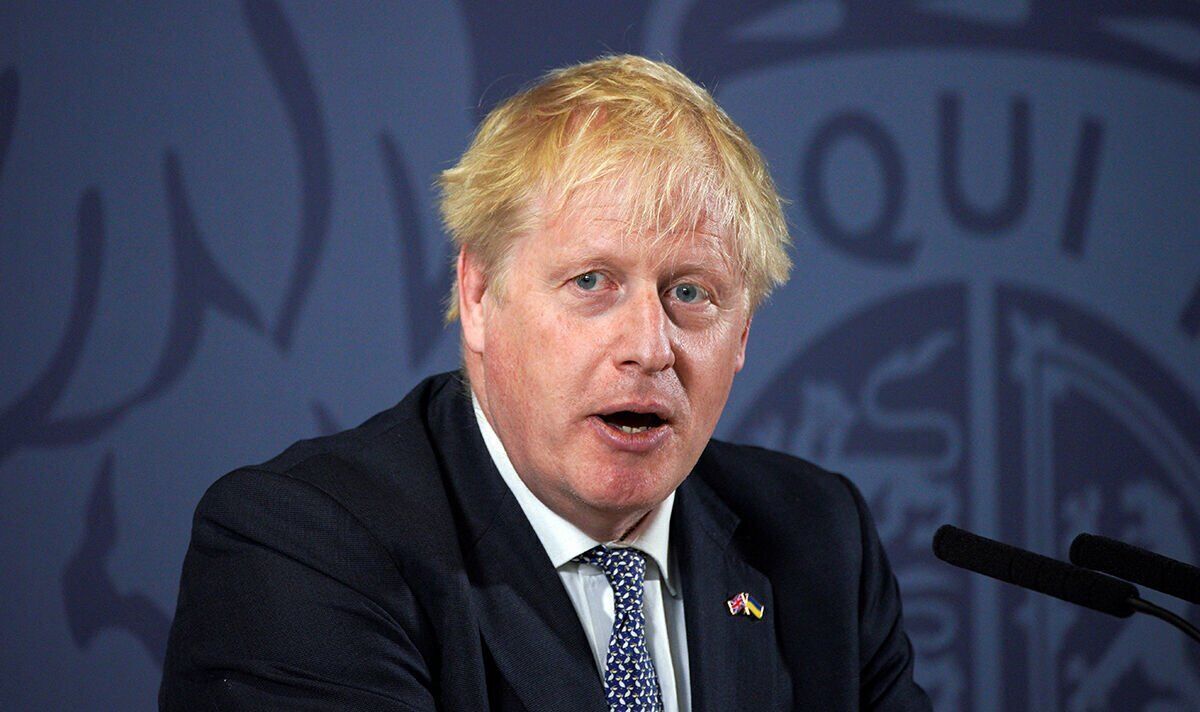 Prime Minister Boris Johnson is ploughing ahead with plans to scrap parts of the Northern Ireland Protocol after Downing Street confirmed legislation will be introduced to the Commons on Monday. And now it has emerged in a High Court ruling that there was in fact never a legal requirement to institute Irish Sea Border checks on goods in first place due to a legislative error.

The High Court found on Monday DUP Minister Edwin Poots’ department may never have been under a legal obligation to carry out Irish Sea border checks.

Speaking after the news David Bannerman, ex-Conservative MEP for East of England, tweeted: “This is a potential coup de grace for the Protocol: no legal requirement to institute Irish Sea Border checks on goods in first place – says High Court.”

But as a matter of EU law, checks are required to take place at the entry point into the European Union.

This means a proper application of EU law leads to the conclusion the legal obligation is in fact to conduct checks at the land border.

Legal action is being taken against Mr Poots for instructing his officials to stop the checks on goods entering Northern Ireland from Great Britain back in February.

The step was taken by the Stormont Agriculture Minister amid the DUP’s growing opposition to the Northern Ireland Protocol.

READ MORE: Boris blasted for leaving part of UK ‘behind in the EU’

Speaking in Belfast, the Labour leader said: “We will vote against the legislation the Government is putting before parliament. We think it is the wrong approach.

“I’m not pretending there aren’t issues and challenges with the protocol, of course there are.

“We have been listening to the political parties here, to communities, to business groups. I think those challenges can be overcome around the negotiating table with statecraft, with high levels of trust.

“It is that high level of trust that is missing with this Prime Minister and I think he is making a mistake by going down the route of legislation which will breach international law and, actually, I think, be an impediment to the negotiations that, in the end, are going to resolve these difficult issues.”