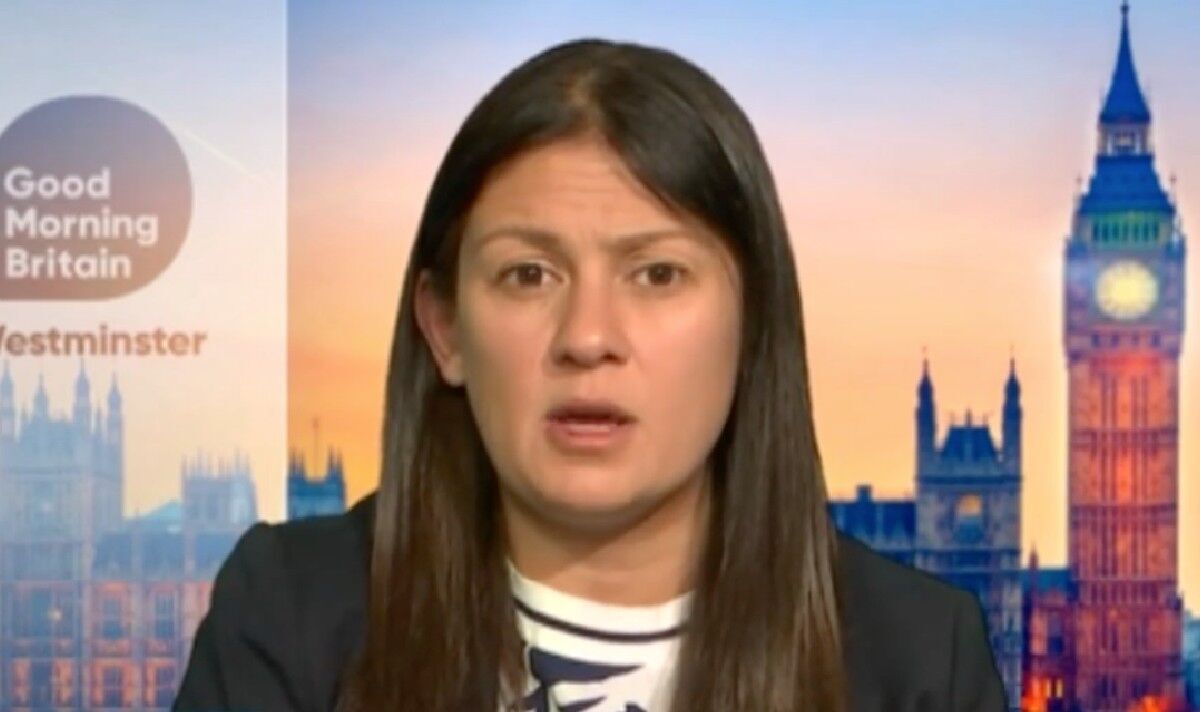 “If I can’t have you because you’re out now, I would have Lisa Nandy,” he told the GB News presenter.

“She is welcome to it,” added Ms De Piero.

It comes as Labour’s Shadow Levelling Up Secretary said the Government’s latest cost-of-living measures are borrowed from the Labour playbook, adding that Chancellor Rishi Sunak should undo the rise in national insurance tax.

Ms Nandy told ITV’s Good Morning Britain: “Three months ago we were pushing the Government to bring in a windfall tax in order to cut energy bills for families up and down this country.

“We’re saying to the Government: spike the rise in national insurance contributions, don’t put up taxes on working people, bring forward an emergency budget – and today the Prime Minister is about to go and make a speech where he’s going to say in the next few weeks the Government is going to come up with some undefined measures to help people with the cost-of-living crisis.

“That sounds awfully like the measures we’ve been calling for.”

On Thursday, Prime Minister emphasised that the Government is “firmly on your side” in cutting living costs.

“This Government is firmly on your side in cutting those costs,” Mr Johnson said in a speech in Blackpool, telling the audience the Government was on the side of both British farmers and consumers.

He added: “We do not grow many olives in this country that I am aware of – why do we have a tariff of 93p per kilo of Turkish olive oil?

“Why do we have a tariff on bananas? This is a truly amazing and versatile country, but as far as I know we don’t grow many bananas, not even in Blackpool.

Mr Johnson warned of a 1970s-style “wage-price spiral” if pay packets increase in line with soaring prices as he set out an extension of the right to buy to housing association tenants.

The Prime Minister also announced a “benefits to bricks” scheme on Thursday to allow welfare payments to secure mortgages as he sought to get his embattled premiership back on track.