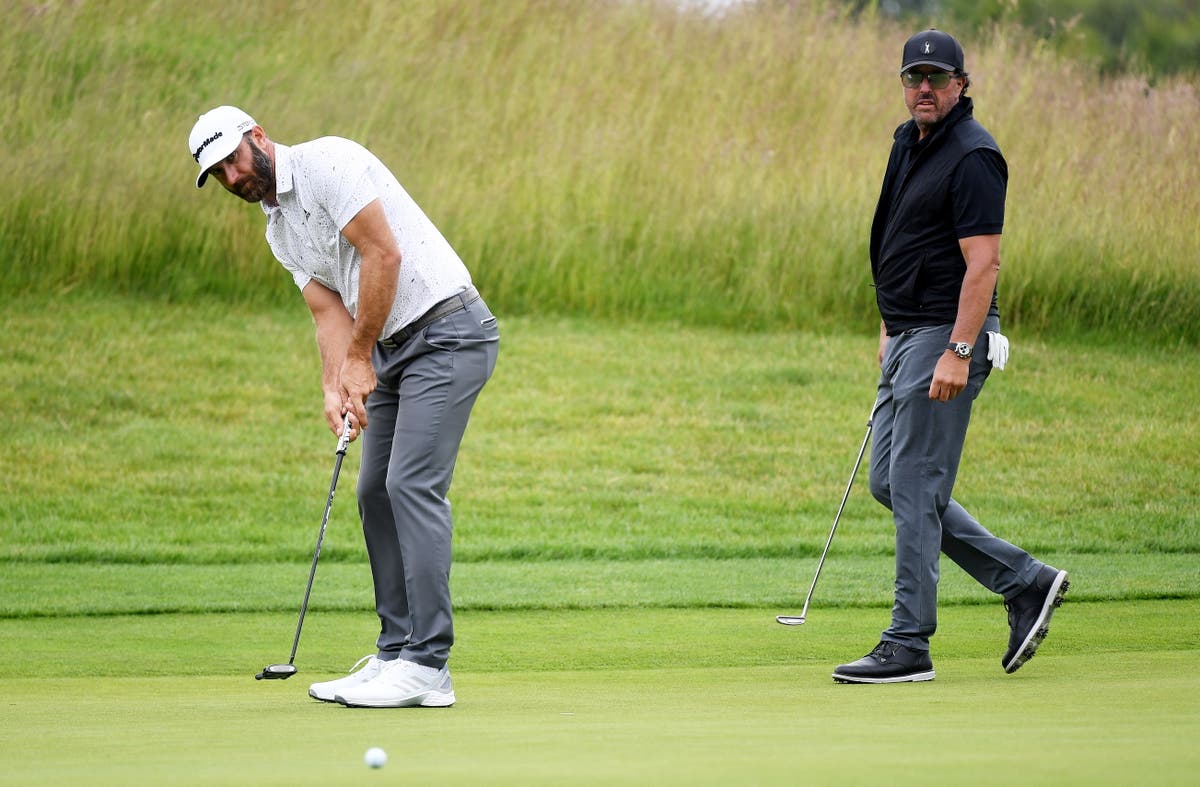 What Is The Future Of Golf With The LIV Golf Tour?

After months of speculation, the inaugural Saudi-backed LIV Golf event gets underway today to open the breakaway series that threatens to change the sport as we know it.

Phil Mickelson, former world No 1s Dustin Johnson and Lee Westwood as well as Ian Poulter are among the biggest names competing at Centurion Club in St Albans, with six-time major champion Mickelson set to end his four-month break from golf following his explosive comments about the PGA Tour and the breakaway spearheaded by Greg Norman.

The PGA Tour have responded by threatening players with fines and legal action but that has not put off some stars from joining the 48-player entry list – no doubt aided by reportedly huge appearance fees – for an event that features new competition rules and what tournament organisers say is an “exciting” new format.

The event at Centurion club will be played over three days and 54 holes, rather than the traditional four-day tournaments with 72 holes. There won’t be a cut, so the 48 players who start the week will play all three rounds, while there will also be a team competition in addition to the traditional individual competition.

This is the first of seven events on the LIV Golf tour, with each having a prize fund of $25m – every player in the field receives a cut, with a guaranteed $4m for the winner and $120,000 for last place. Of the $25m, $5m will be split between the top three teams.

Follow all the action and reaction to the inaugural event of the controversial tour, below: