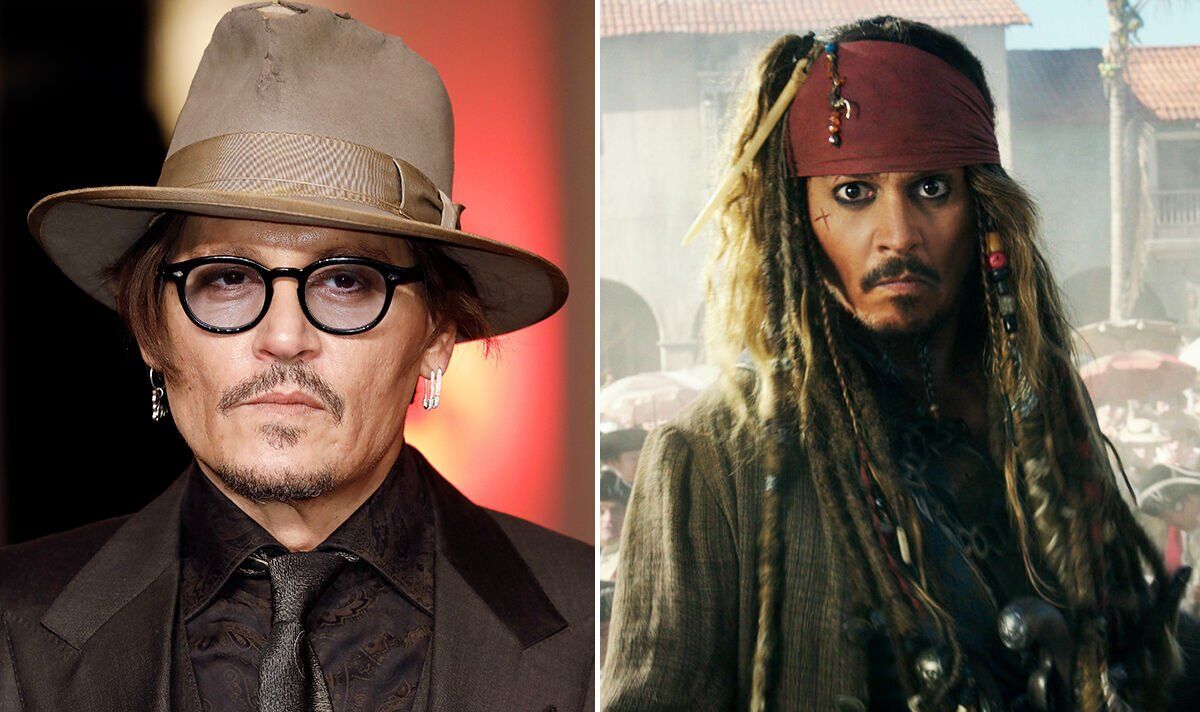 Johnny Depp’s future in the Pirates of the Caribbean film franchise has been uncertain over the last few years. The star was dropped from a sixth outing by Disney, following his ex-wife Amber Heard’s Washington Post op-ed featuring claims of domestic abuse. But now the 59-year-old has won his defamation case against her, fans are wondering if a return as Captain Jack Sparrow could be on the cards. The star certainly has a couple of strong supporters among his Pirates actors, who have been backing his comeback even amid this turbulent period in his life. After his victory this month, one tweeted: “PLANT YOUR FLAG FOR JOHNNY DEPP…You all Brought That Horizon.”

One of these is Kevin McNally, who plays Captain Jack’s First Mate, Mr Gibbs, in all five Pirates of the Caribbean movies to date.

Previously speaking exclusively with Express.co.uk, we asked the 66-year-old if he supported Depp’s return in a sixth movie.

He said: “Definitely. I’ve never seen a hint of any dark side to Johnny. I see a great humanitarian and a beautiful human being. I don’t see any impediment for him coming back and playing Jack Sparrow. I think there was a general feeling that without Jack there is no Pirates franchise. And there’s probably a lot of truth in that.”

Asked about his time on Pirates sets with Depp, McNally said: “I found him to be professional, witty, funny, humorous…tremendous company. [He’s] what I like in an actor; he’s on point as soon as we’re in action. And then as soon as we cut we’re back into the middle of the anecdote we were in before. It just makes the days interesting, particularly in the early films when we spent so much time at sea. And I just like the relationship that we built together. It became very easy and very fluid. A most enjoyable experience.”

Alongside the Mr Gibbs star, Depp has a supporter in Greg Ellis, who played Lieutenant Commander Theodore Groves across three of the Pirates of the Caribbean blockbusters.

Ellis also said: “I think for Pirates 6…in an ideal world, every character who the fans have fallen in love with will be able to come back to kind of wrap everything up.  Ultimately it comes down to screenplay and story. If Jack Sparrow isn’t a key, if not the key element, to wrapping up a multi-billion dollar franchise, is it not akin to not having Captain Kirk in [the original] Star Trek?”