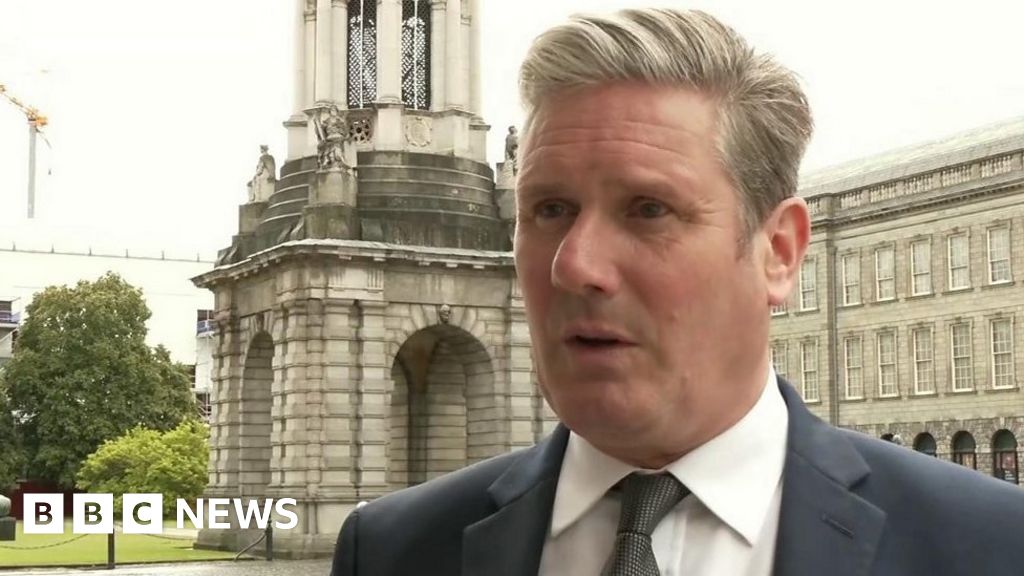 Sir Keir Starmer has said the government’s housing announcement shows it has “run out of ideas”.

The Labour leader criticised the proposed extension of Right to Buy, saying it is unlikely to happen. He said: “I want as many people to own their own home who want to but this is the wrong approach.”

He added that the policy was a “reheated version of an idea in 2015. They piloted it and it didn’t work. If you ever wanted evidence this government is completely out of ideas this is it.”

Boris Johnson will set out ideas to boost home ownership in England, including allowing benefits to cover mortgage payments, in a speech aimed at re-launching his leadership.