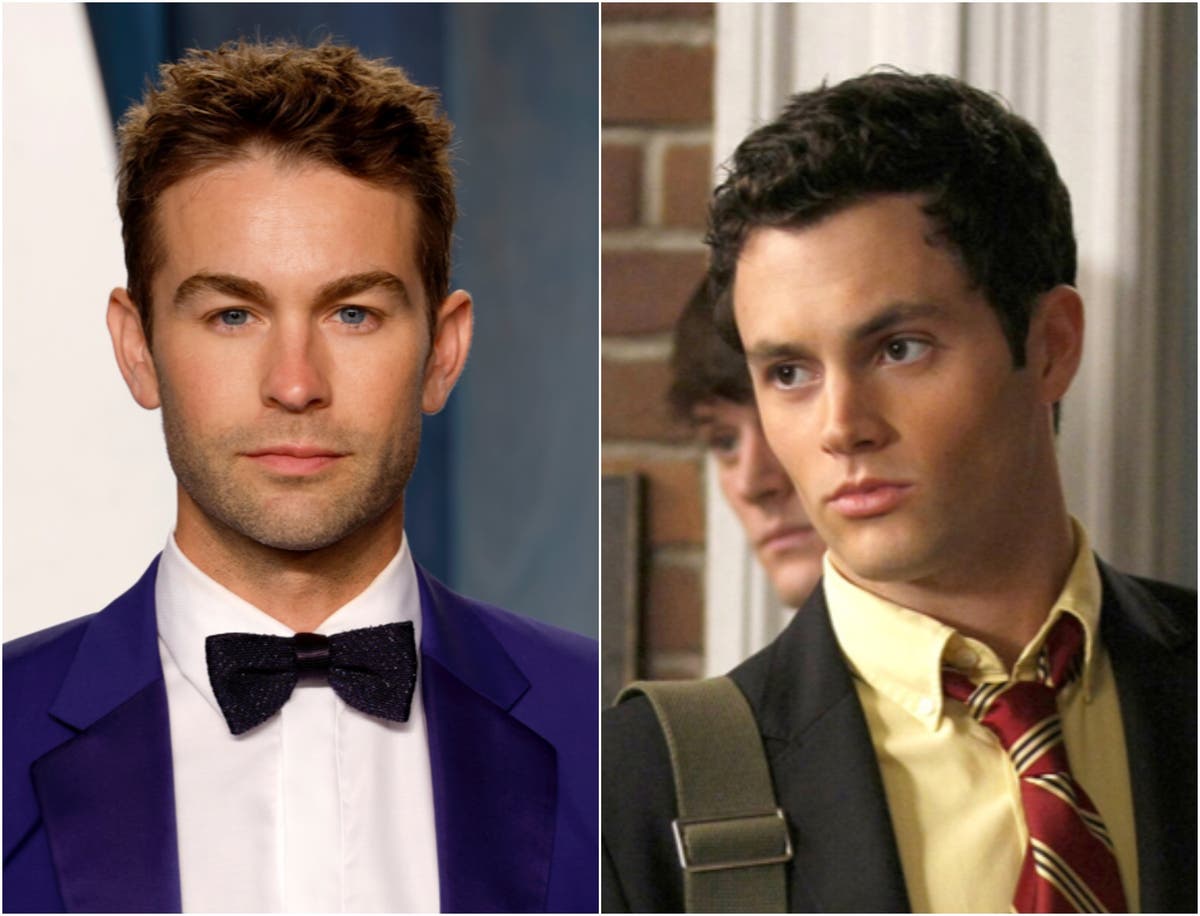 Chace Crawford is still not over the big Gossip Girl reveal 10 years after the show’s finale aired.

Penn Badgley’s unassuming Dan Humphrey was unveiled as the mysterious blogger at the heart of the hit teen drama, a twist many fans criticised as underwhelming and implausible.

Crawford was asked about the controversial ending during a recent appearance on Australian chat show The Project. “I think I was like, “Dan was Gossip Girl? Like what, what are you talking about?’” Crawford said.

“I was the gossipiest girl,” Crawford added. “Anything would have made more sense than Dan being Gossip Girl.”

Crawford played Nate Archibald in the show about a group of wealthy teenagers living on the Upper East Side in New York City.

Last year, Joshua Safran – an original writer on the series – agreed with Crawford that Nate should have been Gossip Girl.

Safran told The Daily Beast: “I wanted it to be Nate, and it actually makes much more sense when it’s Nate – even when it doesn’t make sense. I mean, it would have been great to never reveal it.”

He went on to explain that it was Nate who was originally intended to be Gossip Girl.

“It was Nate until the day I left,” he said. “I think we all came to the conclusion that it might be Nate by the end of season four, and then we spent season five teeing it up.”

Gossip Girl ended on its sixth season in 2012 without Safran at the helm.

Last year, HBO Max’s Gossip Girl reboot was met with a poor reception from fans and critics. In his one-star review for The Independent, Adam White wrote: “Bringing back an absurd soap without scheming and drinks being thrown is like rebooting MasterChef without any food.”