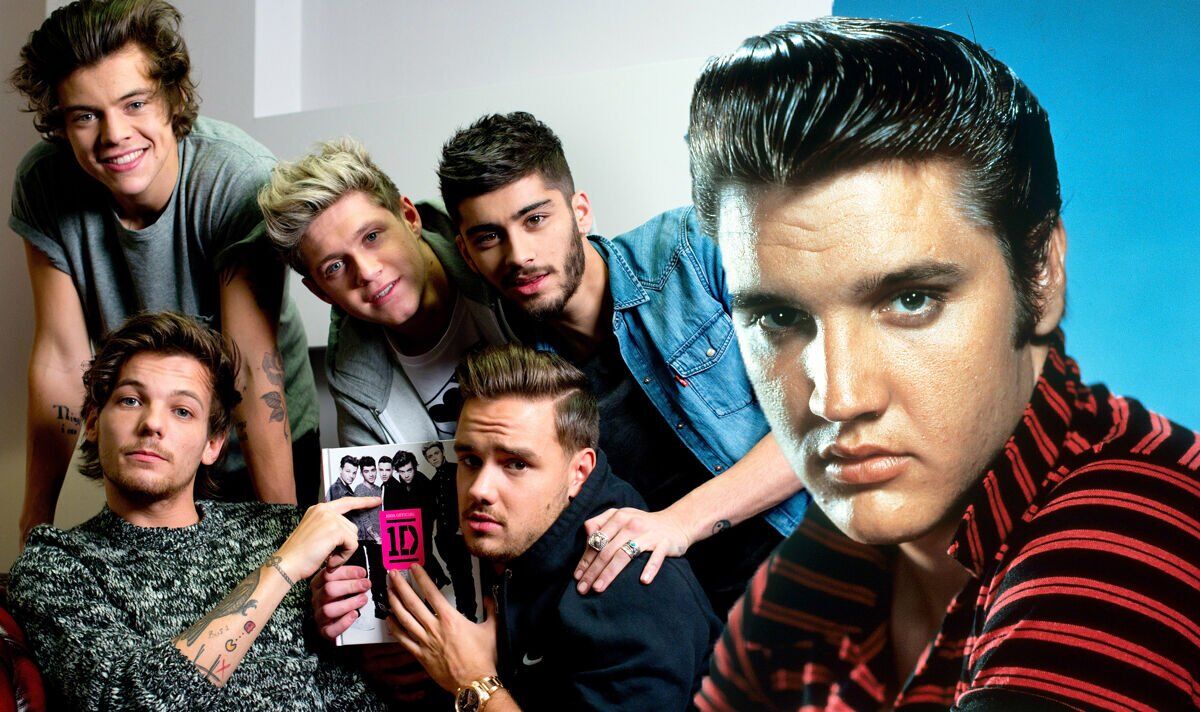 At the end of the month, the latest Elvis Presley biopic (titled: Elvis) is going to hit cinemas to tell the story of the King of Rock and Roll. The King’s family – including Lisa Marie Presley and Priscilla Presley – have already laid huge praise on the film. And the picture also received a 12-minute standing ovation at the Cannes Film Festival.

But while Butler has been said to be the life and soul of the upcoming movie, it was almost a very different experience as a member of the boyband One Direction wanted the role of the King.

Luhrmann recently spoke about the audition process for Elvis long before shooting began. Before the official casting was announced rumours suggested Miles Teller was up for the role, as well as Ansel Elgort and Aaron Taylor-Johnson.

Included in these rumours was Harry Styles, of One Direction fame.

The Watermelon Sugar singer was reportedly very interested in becoming the next cinematic version of the iconic Blue Suede Shoes star.

But it was his enthusiasm that ruined his chances, Luhrmann revealed.

Luhrmann explained during a recent radio interview that Styles’ desire to become Elvis the Pelvis did not work in his favour.

He said: “Harry and I came to a place – genuinely – I mean, he was just desperate to put the suit on and explore. He’s such a great spirit and I have nothing but great things to say about Harry Styles.”

The Moulin Rouge director went on to reveal that there was also a big “issue” with Styles.

He said: “Harry is a really talented actor. I would work on something with him [but] the real issue with Harry is: he’s Harry Styles. He’s already an icon.”

Luhrmann then had incredible things to say about Butler, the film’s star.

Luhrmann added: “He’s now going through a sort of, it’s like, deprogramming thing because he’s been a long time since he’s known who he was.”

Despite this, it was worth it.

Elvis’ daughter, Lisa Marie, recently spoke out about her father’s biopic and was particularly grateful for Butler’s contribution.

She said: “Austin Butler channeled and embodied my father’s heart and soul beautifully. In my humble opinion, his performance is unprecedented and FINALLY done accurately and respectfully.” (sic) She added: “If he doesn’t get an Oscar for this, I will eat my own foot, haha.”

Although Styles didn’t get the role, he has been hard at work on some other movies.

Later this year Styles stars in two upcoming films that are very different.

The first, My Policeman, is a drama about a police officer who falls in love with another man while he is still married.

Meanwhile, Styles is being directed by his partner, Olivia Wilde, in Don’t Worry Darling – which looks much more like a psychological thriller.