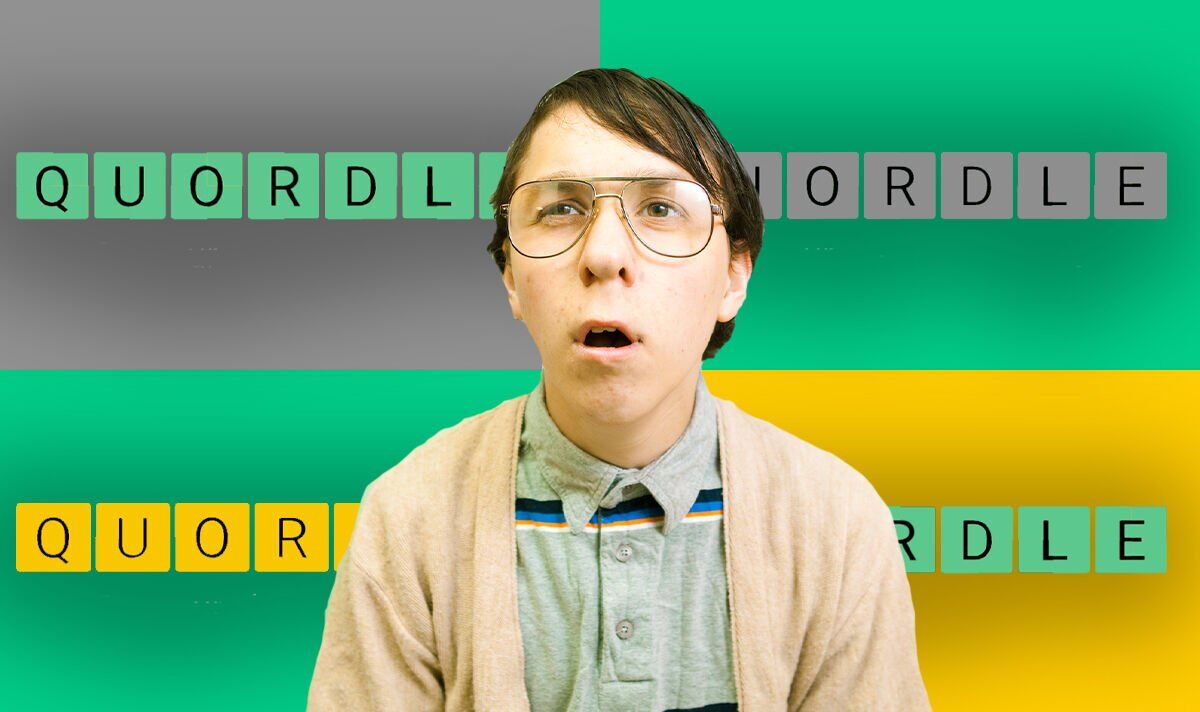 In case you’ve missed out on it so far, Quordle challenges players to figure out four different words in just nine attempts, making it much harder than Wordle. Winning one game is hard enough, let alone building up any kind of winning streak, which is why you should head to the bottom of the page for a selection of spoiler-free hints and clues for Quordle 136 on June 9. Good luck, because you’re going to need it.

1. The first word starts with the letter S.

1. The second word starts with the letter R.

2. The second word contains one vowel, but it appears twice.

1. The third word starts with the letter P.

2. The third word contains one vowel, but it appears twice.

1. The fourth word starts with the letter C.