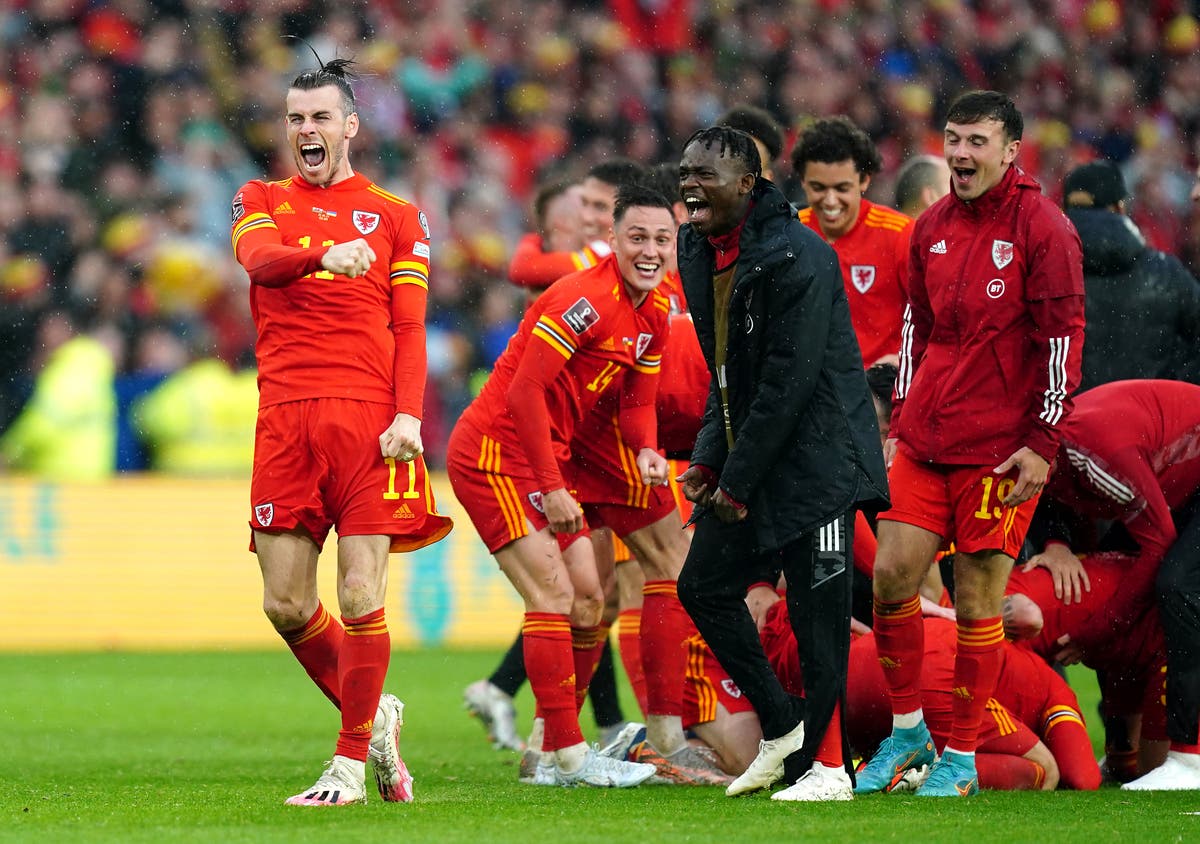 Wales entertain Netherlands in the Nations League tonight with the hosts still flying high after securing their place at the World Cup in Qatar.

After the win over Ukraine, Wales face a Group A4 match against Louis van Gaal’s Oranje.

A dominant 4-1 win over Belgium last weekend ensures a tough test here for the Dragons.

While Wales will be eager to get points on the board after suffering defeat in their first group game against Poland. Belgium host Poland in the other game in the group this evening.

Here’s everything you need to know before today’s clash.

When is Wales vs Netherlands?

The match will be played at the Cardiff City Stadium in Cardiff, Wales, on Wednesday, 8 June at 7:45pm BST.

Wayne Hennessey could be rested after his heroics on Sunday, with Danny Ward stepping in. Page will likely make a number of changes with the pressure off after securing their place at Qatar 2022.

Louis van Gaal will bring in either Stefan de Vrij or Matthijs de Ligt for Virgil van Dijk, who has been granted an early release for holiday. Daley Blind could be rested and Tyrell Malacia is a candidate to receive a start. Vincent Janssen is back in contention after missing out last week after attending a wedding.

Wales have done the hard work, so it would be understandable if concentration is slightly lost in the days between the win over Ukraine and here. We’ll side with the Netherlands to grab a win here. 1-3.