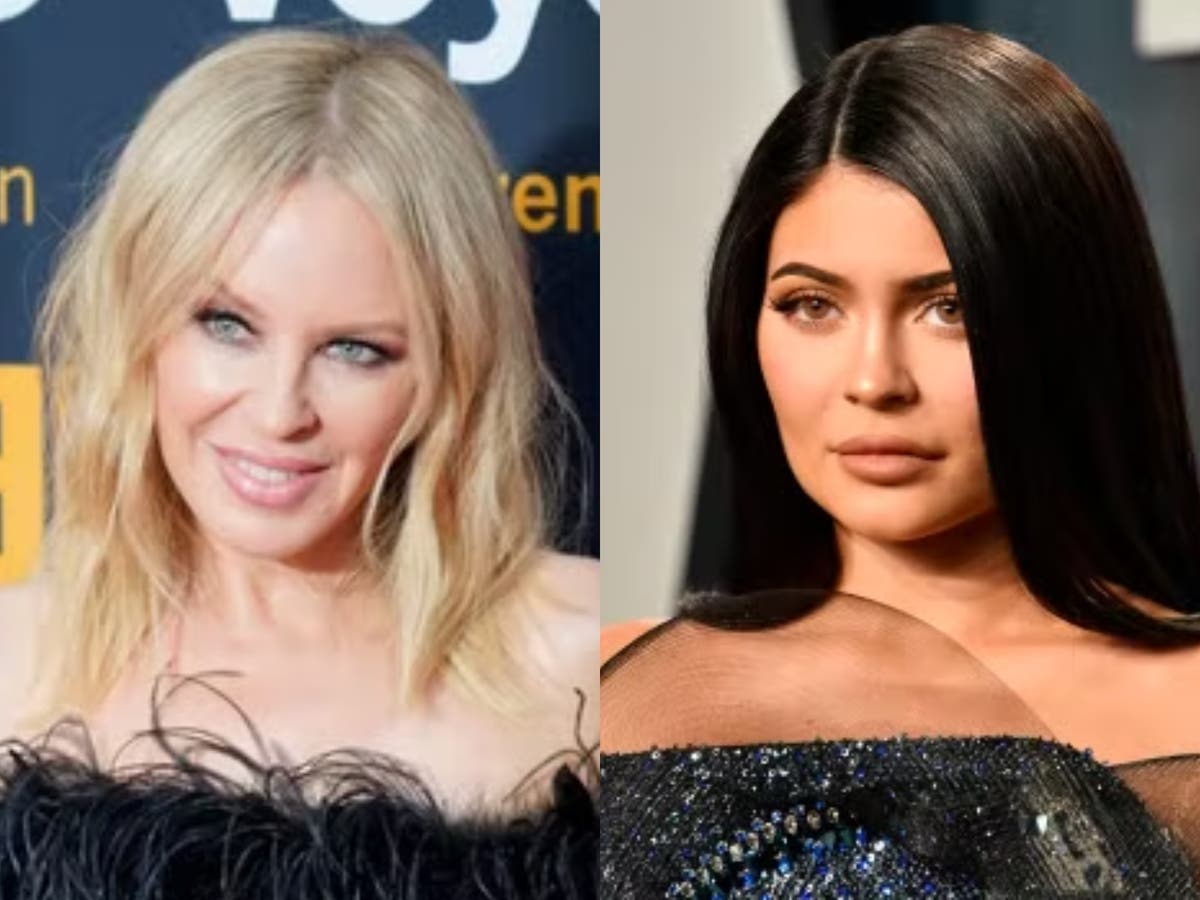 Kylie Minogue has reflected on her legal battle with Kylie Jenner after the reality TV star attempted to trademark their shared first name.

In 2017, Minogue successfully blocked Jenner from trademarking the name “Kylie” to be used for the 24-year-old’s cosmetics and clothing brands.

Minogue had previously sold products including clothes, furniture and fragrances under the name “Kylie”.

The pop star has since opened up about the legal row during Tuesday’s episode (7 June) of Watch What Happens Live, saying it was “just business”.

“When I was named Kylie, I think I met one person older than me called Kylie. So it’s kind of unusual,” she said.

The 54-year-old continued: “I’ve spent a lifetime protecting my brand and building my brand so it was just something that had to be done.”

The “Can’t Get You Out of My Head” singer added: “But let me also say, we came to an agreement.”

Cohen asked Minogue whether she had to “call Kris Jenner [Kylie’s mother] and be like, ‘Let me tell you something’”.

The singer replied: “No, but I’d love to meet them.”

At the time of the legal dispute, Minogue’s lawyers argued why Jenner’s trademark request should not be granted.

Among them, they said that Jenner is a “secondary reality television personality” compared to Minogue, who was described as an “internationally-renowned performing artist, humanitarian and breast cancer activist known worldwide simply as ‘Kylie’”.

The Patent Office eventually declined Jenner’s application for the trademark in February 2017.