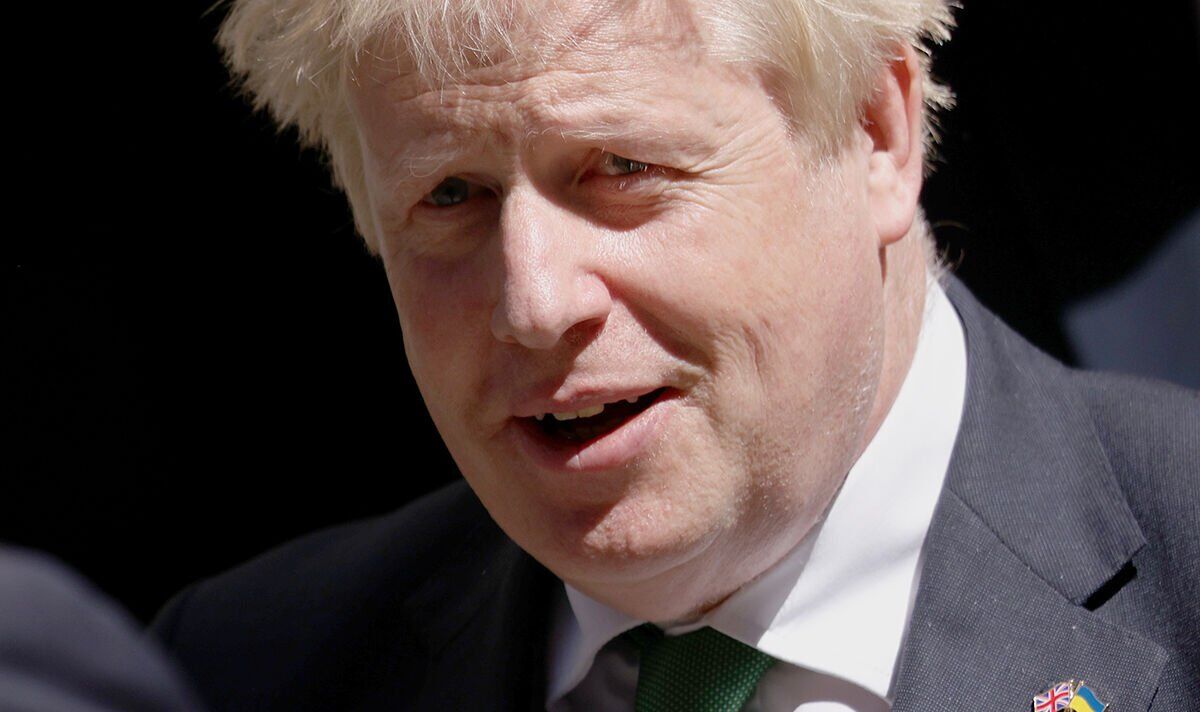 Boris Johnson faced a vote of no confidence on Monday, June 6, whereby 41 percent of his party voted against him. However, a total of 211 MPs voted to keep Mr Johnson as Prime Minister and Conservative leader with 148 voting to depose him of his position.

Mr Johnson gave a defiant show during Prime Minister’s Questions (PMQs) as he faced the House of Commons for the first time since the vote.

SNP leader Ian Blackford dealt a stinging attack on Mr Johnson’s position, labelling him as a “lame duck” Prime Minister, demanding he “wake up to the reality,” and that his time in No 10 was “over”.

Similarly, on Tuesday, June 7, Scottish Tory leader Douglas Ross was asked if Mr Johnson should resign and said: “I think he’s got to look at it.”

After the vote, Mr Johnson remained positive, and said: “I think it’s a convincing result, decisive result and what it means is that as a Government we can move on and focus on the stuff that really matters to people.”

He did not pledge to resign but he may be forced to for the good of his party, it has been suggested.

As a result, Express.co.uk asked readers’ opinions on whether Mr Johnson should resign.

In a poll that ran from 8am on Tuesday, June 7, to 1pm on Wednesday, June 8, Express.co.uk asked: “Should Boris Johnson resign despite winning confidence vote?”

Meanwhile, just one percent (36 people) said they did not know either way.

Hundreds of comments were left below the accompanying article as readers shared their thoughts on Mr Johnson’s premiership.

Others were also in support of Mr Johnson keeping his position and getting back to more important matters.

Username Hotdog 008 said: “They had a vote and by a large margin he is still there. So no. Let’s get back to solving the real problems.”

Username Di4 said: “He won now let him get on with sorting out the country.”

And username bunty 3 wrote: “He should not resign but he needed this wake up call.”

However, some thought that Mr Johnson needed to resign with username “.” commenting: “Yes, he should go. Boris has got no vision, clear direction, or hope for future generations!”

And username englishguy said: “I don’t mind if Johnson goes as long as the tories vote for a proper brexiteer”