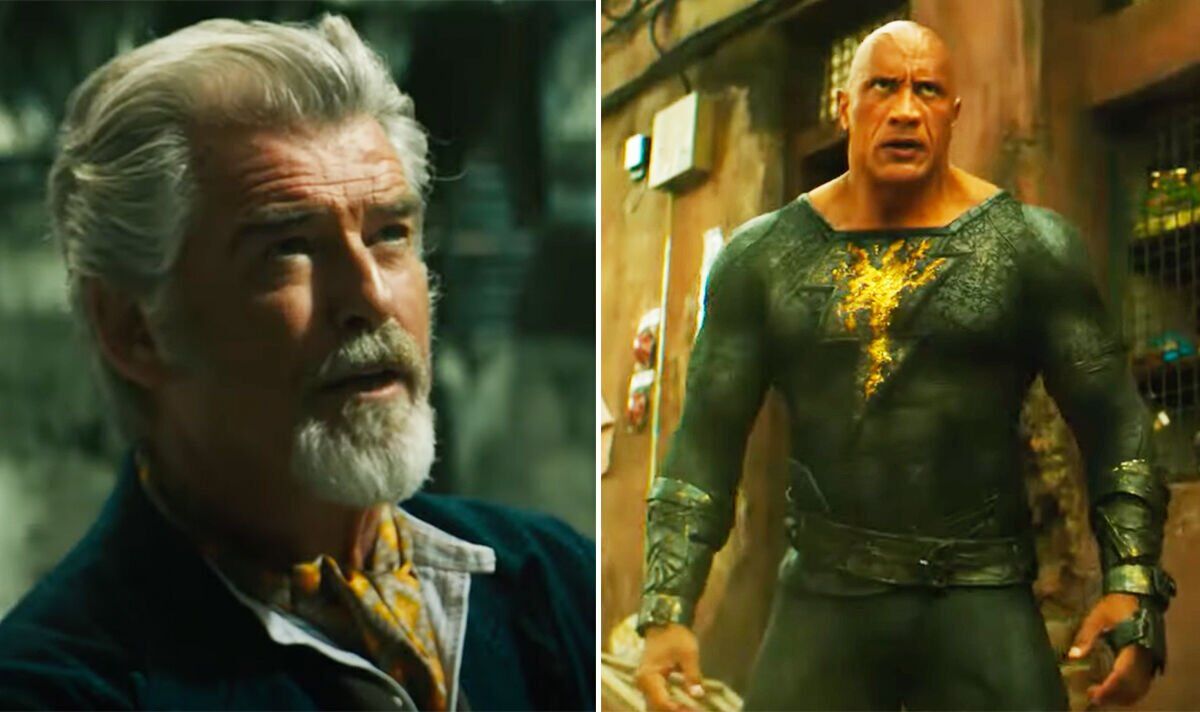 Shazam’s archnemesis is finally getting the big-screen treatment in Black Adam this Autumn.

The explosive first trailer has The Rock playing an ancient slave who was bestowed with superpowers.

The plot reads: “Nearly 5,000 years after he was bestowed with the almighty powers of the ancient gods—and imprisoned just as quickly—Black Adam (Johnson) is freed from his earthly tomb, ready to unleash his unique form of justice on the modern world.”

He’s a member of the Justice Society of America and the son of an archaeologist who learnt sorcery and was gifted the magical Helmet of Fate.

They’ll be joined by Aldis Hodge as Hawkman, Noah Centineo as Atom Smasher and more.