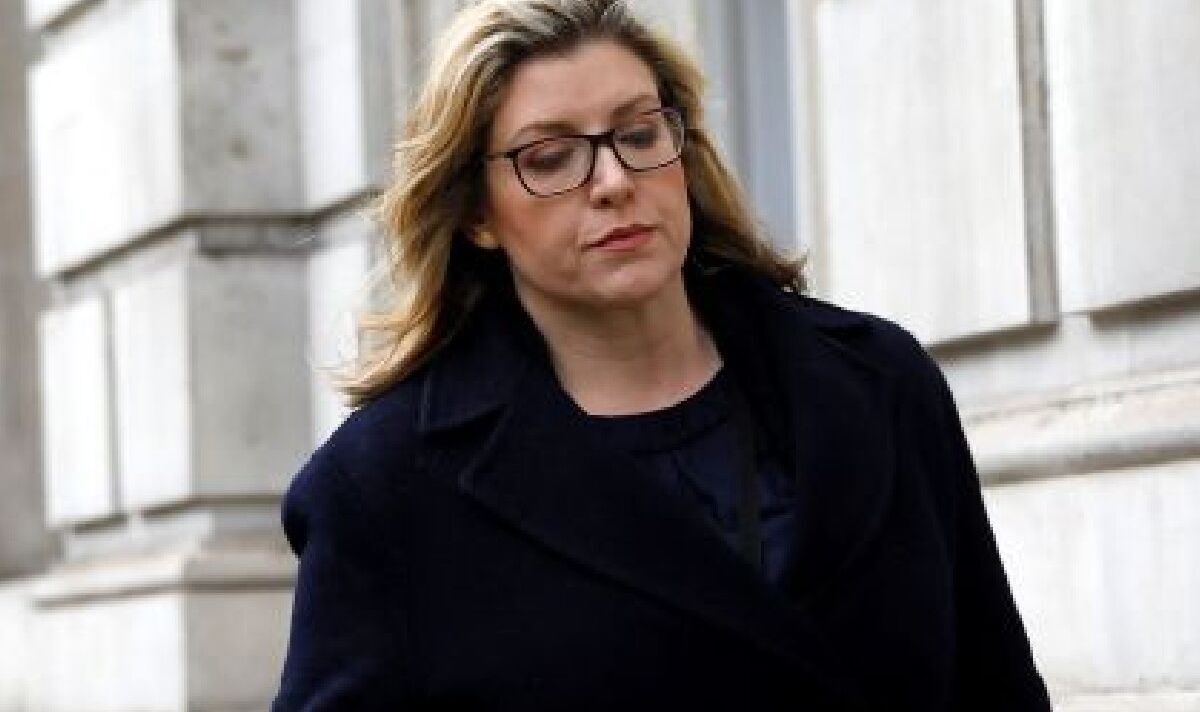 The Minister for International Trade called on her party to stand united after a vote of no confidence was called against Boris Johnson on Monday. It is still unclear whether Ms Mordaunt supported the Prime Minister in the Commons, but she claimed Mr Johnson “has always had my loyalty” ahead of the vote.

After the Prime Minister survived the Tory rebellion, Ms Mordaunt said: “We are at a pivotal point for our country – anything is possible if we put our differences aside and fight for a common goal.”

She added: “The only path to victory at the next election lies through the arch of economic growth and our citizens being able to live well. That means a modern economic framework that promotes and enables wealth creation and opportunity. It means access to GPs and dentists. It means household budgets keeping pace with bills.

“The Prime Minister outlined his commitment to deliver on that and acknowledged requests from many in his party to adjust course and pick up speed.

“Monday brought division. It also brought a result. While the Prime Minister trims his sails, we should remember that only unity will bring victory. The consequences of the Labour Party, or a Labour-led socialist coalition, would be disastrous. Rather than modernising government to move at the pace business and science require, they would take us backwards. Maybe even back into the EU – on worse terms, of course.

“The opportunities that the electorate expect us to bring them post-Brexit could have been made for the Conservative Party. All that experience. All that ability. The flexibility and imagination of the most successful political party in Britain – or even the world, for that matter. We have huge talent and vision on our benches and in every part of the UK. It needs to be utilised.

“Government needs to be able to focus on vital work and on making use of its massive majority to reform the country. For that to happen, the party must unite. What a wasted opportunity if it does not.”

The comments in the Telegraph come as the International Trade Minister was accused of preparing to launch her leadership bid by Tory MPs after she wrote a piece for Express.co.uk.

In the article Ms Mordaunt wrote for the 78th anniversary of D-Day, the former Defence Secretary referenced her constituency in Portsmouth where D-Day was launched but also made a point of praising former US President and Allied Commander in Chief Dwight Eisenhower’s philosophy of being “the servant leader.”

She noted of him ahead of D-Day: “In truth, the generals are not where the power really lies in any endeavour because leaders are not just there to do something. Eisenhower was there because he was someone. He was trusted. He was flexible. He inspired confidence.”

“Eisenhower embodied what has become known as Servant Leadership and it is defined by the Four ‘H’s of Happy, Humble, Honest and Hard-working.”

One Conservative MP messaged Express.co.uk: “This is a none too subtle leadership bid.

“Competence versus confidence? That looks like an obvious dig against Boris [Johnson]”

Another noted: “Servant leadership would definitely be a change of style. Maybe she sees herself as another Eisenhower.”

As Ms Mordaunt refrained from congratulating Boris Johnson after winning the no confidence vote on Monday and instead tweeted about her constituency, a leading Tory insider messaged Express.co.uk: “Please can you find out if Penny Mordaunt is going to launch a leadership bid.

“Her tweeting on Portsmouth has got tongues wagging.”