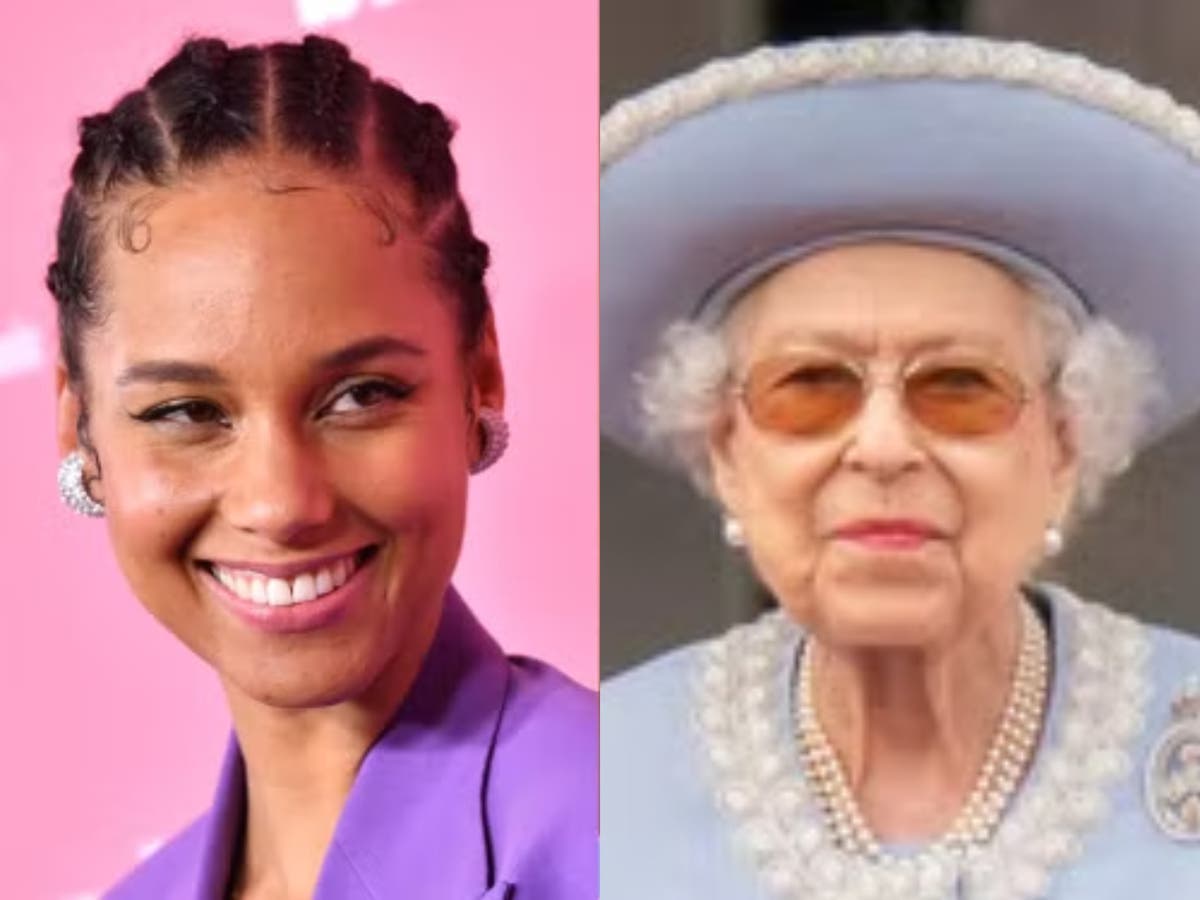 Alicia Keys has explained why she sang “Empire State of Mind” at the Queen’s Platinum Jubilee celebrations after the track sparked backlash.

On Saturday (4 June), the New York City-born singer performed during the Platinum Party at the Palace from the Mall.

Keys performed hits including “Superwoman” and “Girl on Fire”. Viewers, however, took issue with her track “Empire State of Mind”, which people criticised as “inappropriate” given the occasion.

Although Keys altered the song’s lyrics to substitute “London” for “New York”, people were bemused by the song choice.

One person on Twitter wrote: “Absurdly funny to me that they got Alicia Keys to perform ‘Empire State of Mind’ during a celebration of the English Monarchy. Happy jubilee, here’s a song about the colony you lost.”

Keys has since addressed the backlash and explained that the Queen had chosen the track to be included on the setlist.

In a behind-the-scenes video of the event, Keys told her two sons – Egypt, 12, and Genesis, seven – that the Queen had requested the songs.

“I’m telling the boys that the Queen requested the songs that I’m singing,” Keys told the camera. “And they were like, ‘You can’t refuse the Queen!’”

She captioned the video: “Epic night at the jubilee!! Celebrating the Queen and all the Queens!!!!!”

Keys added: “FYI: Every song was requested personally by the Queen. Even ‘EMPIRE’!!”

During her set, the singer told the crowd: “You know when I’m in London, I feel like I’m home. It reminds me so much of New York. I love you, London.”