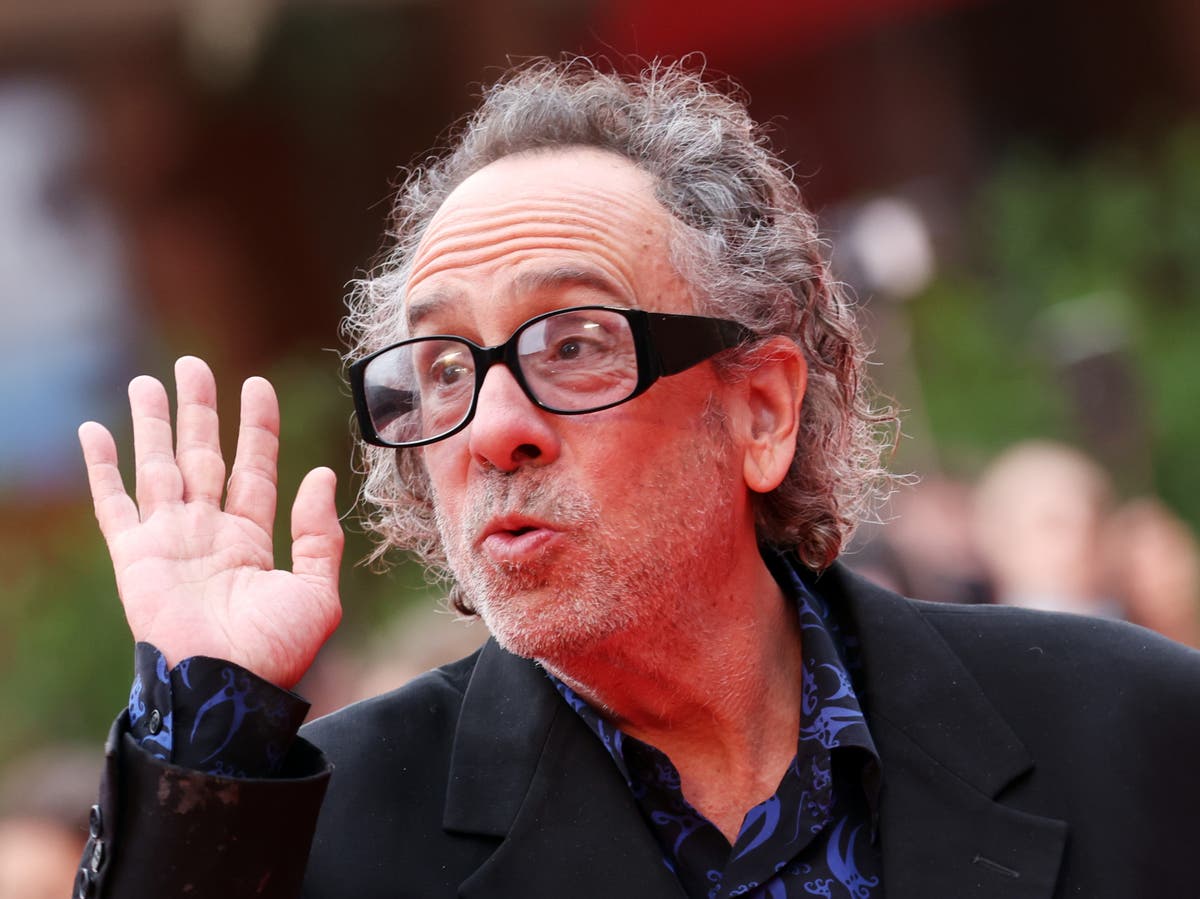 Tim Burton has reflected on leaving the Batman franchise after 1992’s Batman Returns, expressing frustration over the series’ drastic change in tone.

The filmmaker said that his two Batman movies – Returns and its predecessor, 1989’s Batman – were criticised at the time for being too “dark”.

After Burton departed the franchise, the next release was 1995’s Batman Forever, a much more colourful, cartoonish spin on the DC Comics character. Among the many criticisms levelled at the film was the decision to give Val Kilmer’s dark knight a suit with visible nipples.

In a new interview with Empire magazine, Burton looked back on Batman Returns in light of Matt Reeves’s recent dark take on the character starring Robert Pattinson.

“It is funny to see this now, because all these memories come back of, ‘It’s too dark’,” said Burton. “So, it makes me laugh a little bit.

“[Back then] they went the other way,” he continued. “That’s the funny thing about it. But then I was like, ‘Wait a minute. Okay. Hold on a second here. You complain about me, I’m too weird, I’m too dark, and then you put nipples on the costume? Go f*** yourself.’

“Seriously. So yeah, I think that’s why I didn’t end up [doing a third film]…”

Batman Returns can be streamed now on Sky and NOW.