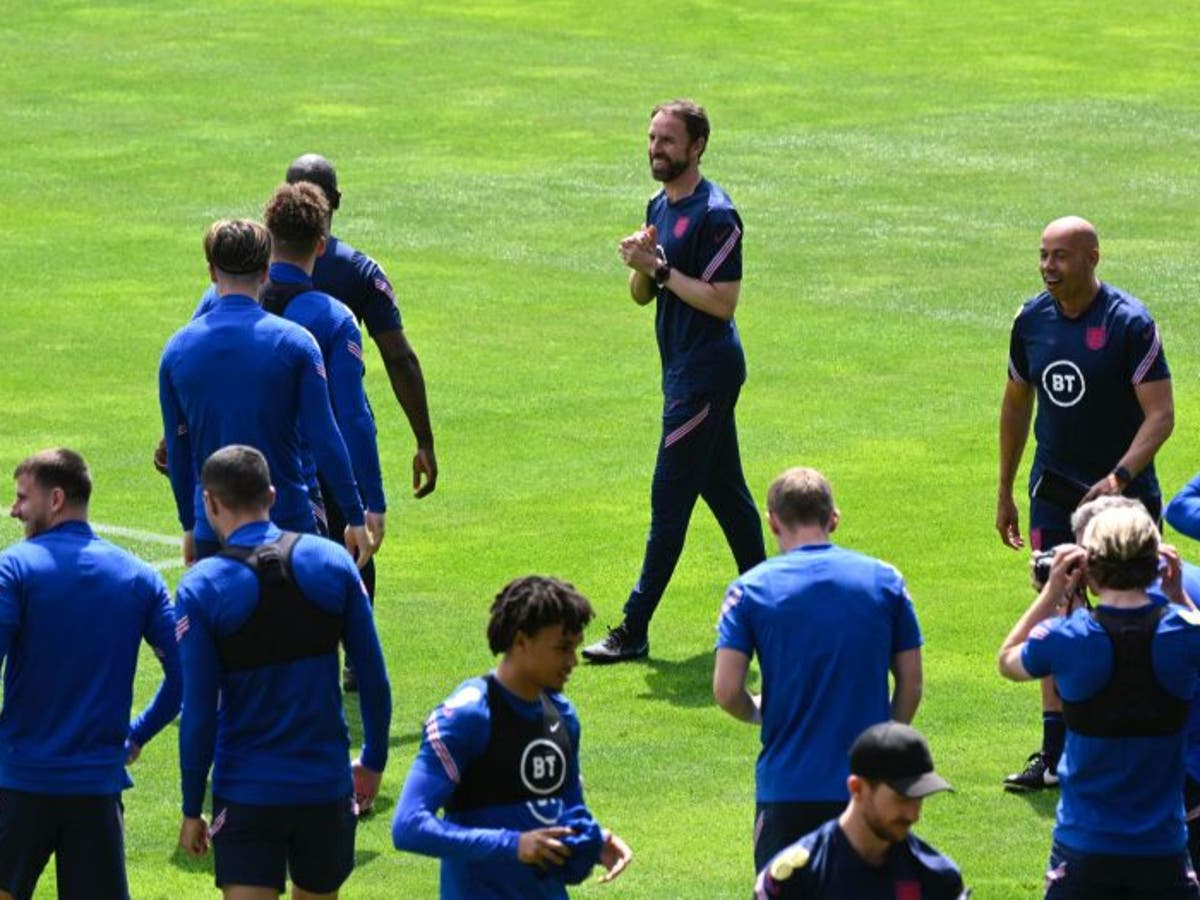 Southgate: ‘Germany are still the benchmark for success in world football’

England face Germany in Munich this evening for their second Nations League game of this international break, with both sides aiming to bounce back to winning ways.

While the Three Lions suffered a chastening 1-0 defeat to Hungary, Italy held Germany to a 1-1 draw despite failing to qualify for the World Cup later this year.

When England and Germany met a year ago in the last-16 at Euro 2020, it was Gareth Southgate’s side who triumphed 2-0, on their run all the way to the final.

This time around there’s rather less at stake but Harry Kane remains four goals short of Wayne Rooney and the all-time England scoring record, while elsewhere players on both sides will be keen to stake a claim for a World Cup place.

Follow all the build-up and then the live action from Munich below: