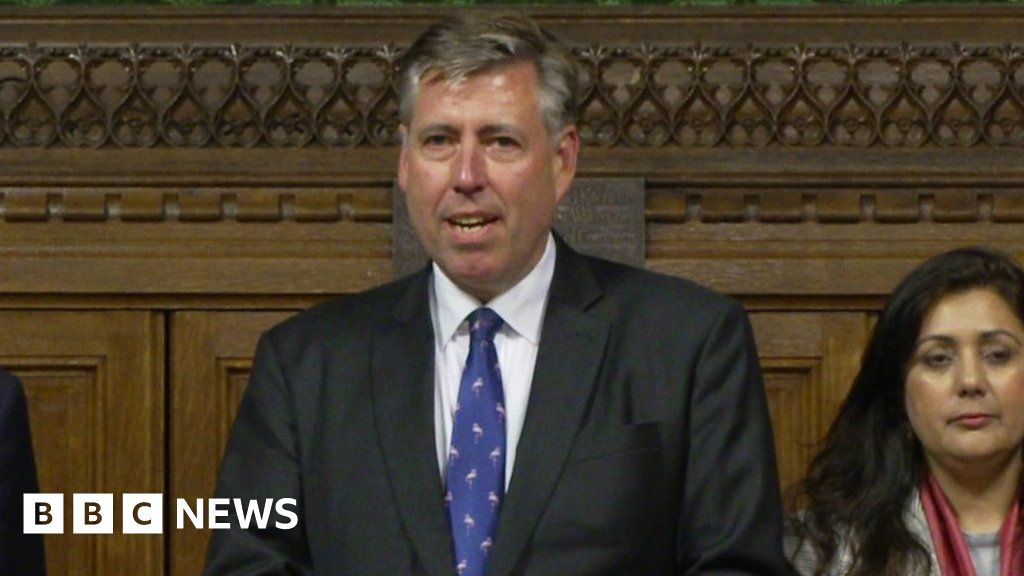 Sir Graham Brady, the chairman of the 1922 Committee, has announced that Prime Minister Boris Johnson has won a vote of confidence in his leadership of the Conservative Party.

He won by 211 votes to 148, and the current rules state that he can not face another confidence vote for at least a year.