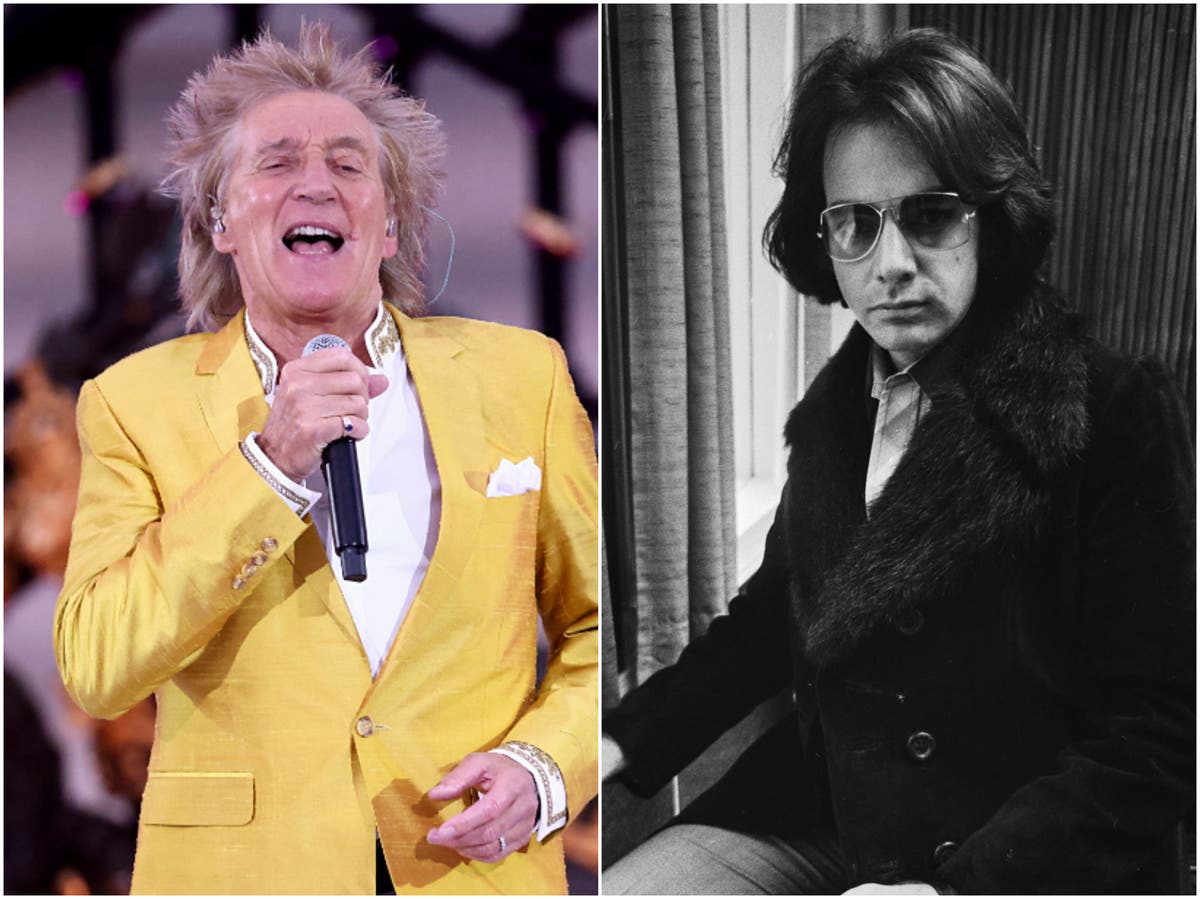 “Sweet Caroline” has become an unofficial anthem of the Queen’s Platinum Jubilee.

Neil Diamond’s 1969 hit has been heard across the country during this bank holiday weekend as people celebrate 70 years of Queen Elizabeth’s reign.

Rod Stewart sang the track during the Platinum Party at the Palace concert on Saturday (4 June) night, telling the crowds that “the BBC made me sing it”.

Prince George was seen singing along with the song from the crowd.

Many people have questioned what “Sweet Caroline”’s connection to the Jubilee is – and it’s pretty convoluted.

In the Nineties, the track became a sporting anthem for the Boston Red Sox, after a stadium employee reportedly played it over the speaker system because someone she knew had just had a baby named Caroline.

During last year’s Euro 2020 tournament, the song was adopted by English football fans after Wembley Stadium DJ Tony Parry opted to play it instead of Fat Les’s “Vindaloo” after the last-16 win over Germany.

You can find out more about the song’s sporting history here.

“Sweet Caroline” has since progressed from a song played at England matches to one seen to represent the country as a whole – even though Diamond himself is American.

Last month, Radio 2 viewers voted Diamond’s track as their song of the Jubilee, calling on the nation to sing the track during street parties on Sunday (5 June).

Paul McCartney’s “We All Stand Together” and Queen’s “We Are The Champions” were also suggested by many Radio 2 listeners, although Ball said that Diamond’s song was the clear winner.