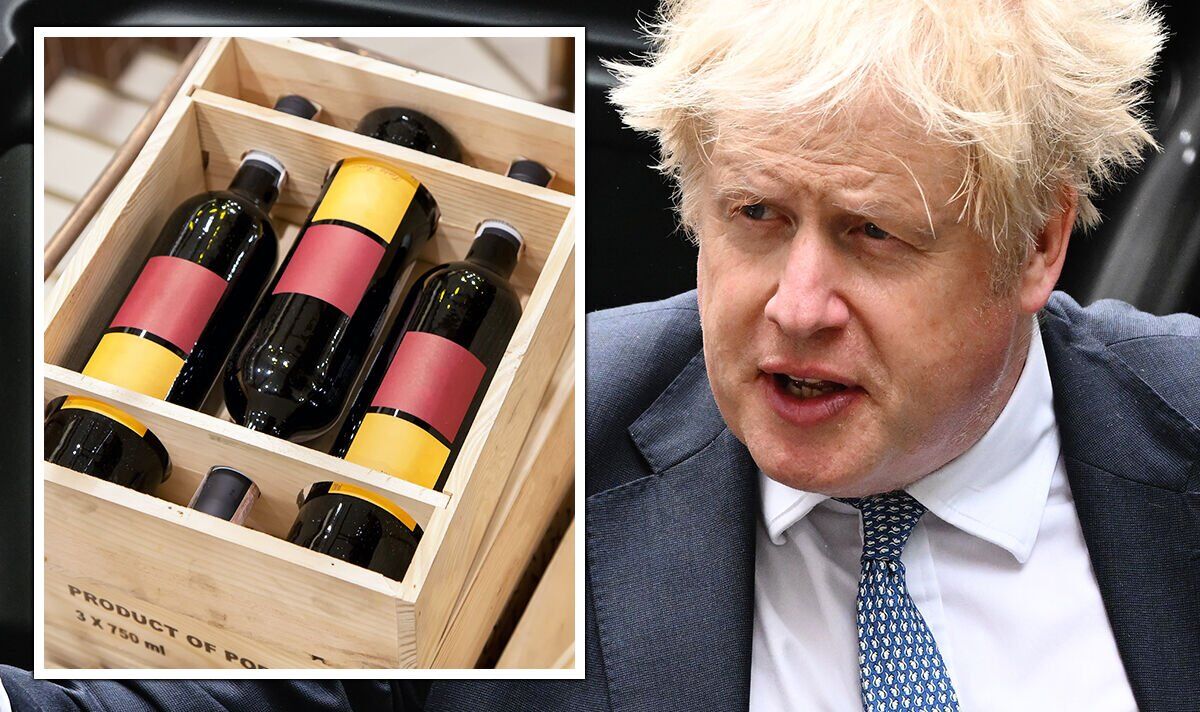 As the British people are faced with a dramatic increase in prices of all kinds of goods, due to inflation reaching an unprecedented high of 9 percent, a Brexit backlash has erupted. Senior Tory MP Tobias Ellwood has blamed Brexit for the cost of living crisis, claiming that it has sparked a number of challenges as it is “not what most people imagined”.

Mr ElLwood argued that Britain should rejoin the EU’s single market in order to surpass these challenges and ease the crisis.

Echoing these observations, a leading wine wholesaler from Wales has claimed that Brexit has caused a “huge disruption” to his business.

Daniel Lambert warned that, since Brexit was implemented, costs have climbed at the expense of consumers.

He calculated the additional charges required to trade that occurred over the past 18 months and found that each bottle of wine is more expensive by £1.50.

In a post on Twitter, he said: “We are now 18 months into Brexit, and after huge disruption to my business I can finally get a real picture, in financial terms, of just what a bad move Brexit has been for my company and every other importer.”

Mr Lambert said that the average cost for importing wine from major European producers such as France, Italy, Spain and Germany was between £170 and £190 for a pallet of wine.

Order, collection and delivery of a pallet, containing an average 672 bottles, typically took seven to 10 days from any part of the EU, which makes up two-thirds of wine consumed in the UK.

Following Brexit, he said that lead times from order to delivery of shipments have stretched to as much as 21 days from Spain, 26 days from France, 35 from Germany or Austria and 45 to 70 from Italy.

The best rates his company has been able to find for imports are £270 for a single pallet from Spain, £280 from France, £310 from Germany, and £340 from Austria or Italy.

Charges from brokers for new paperwork on either side of the Channel can add anything between £25 and £150 to every import and export document, said Mr Lambert, though he said he was able to save an average of £65 on each consignment by doing some of the forms himself.

The overall additional cost for logistics and paperwork has made importing a single pallet of wine from Spain £155 more expensive than before Brexit, £165 more from France, £180 from Italy and £150 from Germany or Austria, he calculated – the equivalent of 25p on every bottle.

The new unreliability of delivery times has forced Mr Lambert to increase the stock he holds in order to be sure not to run out of particular products, adding an estimated 20p more to the average cost of a bottle.

Therefore, Mr Lambert said: “Our costs have increased with zero benefits to anyone by 58p a bottle.

“Once margins are applied at the usual wholesaler and retailer percentages this 58p becomes over £1.50 a bottle FOR NO BENEFITS TO ANYONE, and it’s you the consumer that’s paying this.”

The wholesaler claimed that Brexit is a “bad concept” that “will never work”.

He added: “This has meant that as much as we want to by selling a global selection of wines, pure geography means it’s EU wines that continue to have a firm grip on UK sales.

“Its for this reason that I believe Brexit is such a bad concept & will never work despite all the gaslighting from BJ.

“My conclusion is very simple. Not matter how many FTAs the U.K. gets, the one with our nearest neighbours is the most important.

“You can’t argue against geography, and the Global Covid reboot clearly shows this. We live in a just in time world, Brexit is the exact opposite.”