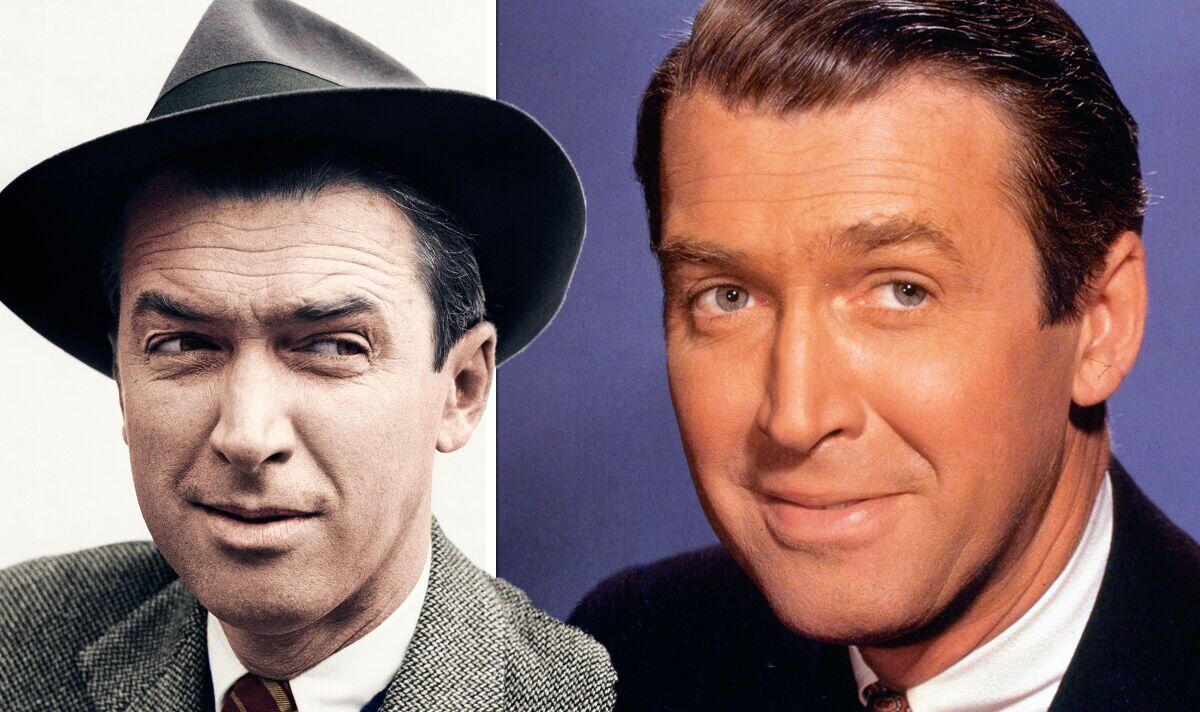 From the 1930s all the way to the 1990s, James Stewart was an incredible success story for America. The legendary actor appeared in countless movies that have withstood the test of time – including It’s A Wonderful Life, Harvey, Mr Smith Goes To Washington and How The West Was Won – which played on BBC 2 this afternoon.

The strait-laced actor was the picture of perfection for the American audience – a suited-and-booted manly man who got the job done. But when the 25-year-old’s personal life came into question, the studio would not let it stand.

Stewart was apparently not very interested in the women he was working with in Hollywood. And, before long, rumours began to circulate that the actor was actually gay.

Homosexuality was still wildly looked down upon in the 1930s, so the studio was not going to let the popularity of their fast-growing leading man be destroyed.

He recalled: “Because Jimmy was so shy, they thought he was gay.”

Eliot was then told by an MGM scout, Bill Grady, that it was his idea to clear up Stewart’s reputation with a quick trip to the local brothel.

“I had to lay down the law to [Stewart],” Grady told Eliot.

Stewart’s response to this request was not revealed, but he was likely not very pleased by the idea.

Grady said: “I had to tell him: ‘Jim, if you don’t go and give a manly account of yourself at least a few times, Mayer and the others will think you’re gay.'”

The young actor was no doubt worried about how his reputation would suffer from attending a brothel – but that problem had already been worked out.

Later in Stewart’s career, he garnered a reputation for being a bit of a womaniser. He had short-lived affairs with many women in the various films he starred in. He reportedly had intimate relationships with the likes of Loretta Young, Marlene Dietrich, Ginger Rogers and Norma Shearer to name a few.

But, eventually, he settled down.

Stewart married the divorcee socialite Gloria Hatrick McLean in 1949 at the age of 41. And the pair lived happily together until their deaths.

Gloria died in 1994, and Stewart followed her just three years later in 1997. His cause of death was a pulmonary embolism.

In their almost 50-year marriage, they had four children.