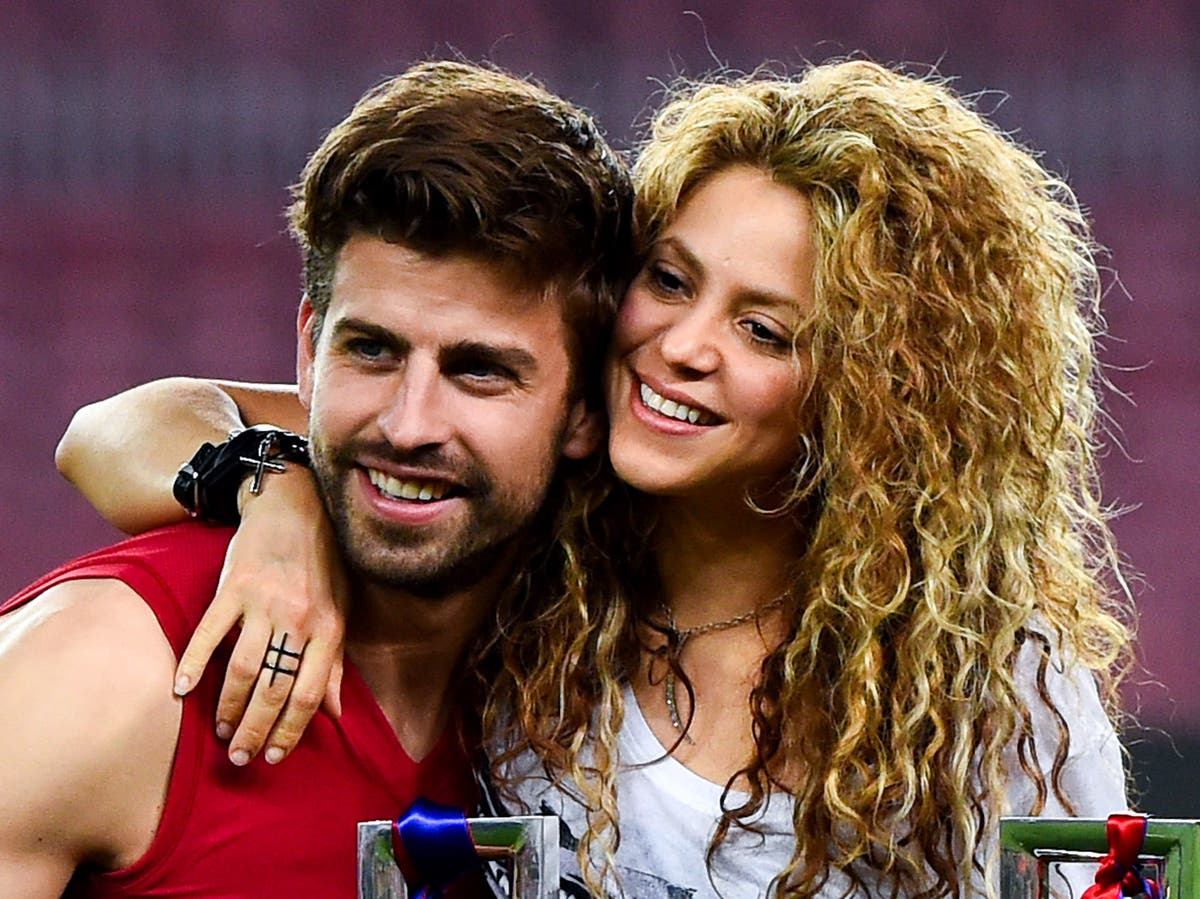 The pair announced the split in a statement released on Saturday (4 June).

“We regret to confirm that we are separating,” they said, in a statement released by Shakira’s public relations firm. “For the well-being of our children, who are our highest priority, we ask that you respect our privacy.

“Thank you for your understanding.”

The Colombian pop star, 45, has been dating the 35-year-old Camp Nou centre-back since 2011. They share two children, Sasha and Milan.

Piqué and Shakira first met in the Spring of 2010, after the footballer featured in the music video for “Waka Waka (This Time for Africa)”, Shakira’s official song of the 2010 Fifa World Cup.

Reports had recently surfaced in the Spanish media, suggesting that Piqué had moved out of the family home in Barcelona and was living by himself.

Earlier this year, a Spanish court dismissed Shakira’s appeal in a tax fraud case, paving the way for a forthcoming trial.

The case first came to light in December 2018, when prosecutors charged the singer with failing to pay €14.5m in taxes on income earned between 2012 and 2014.

Shakira denied any wrongdoing when she testified back in June 2019.