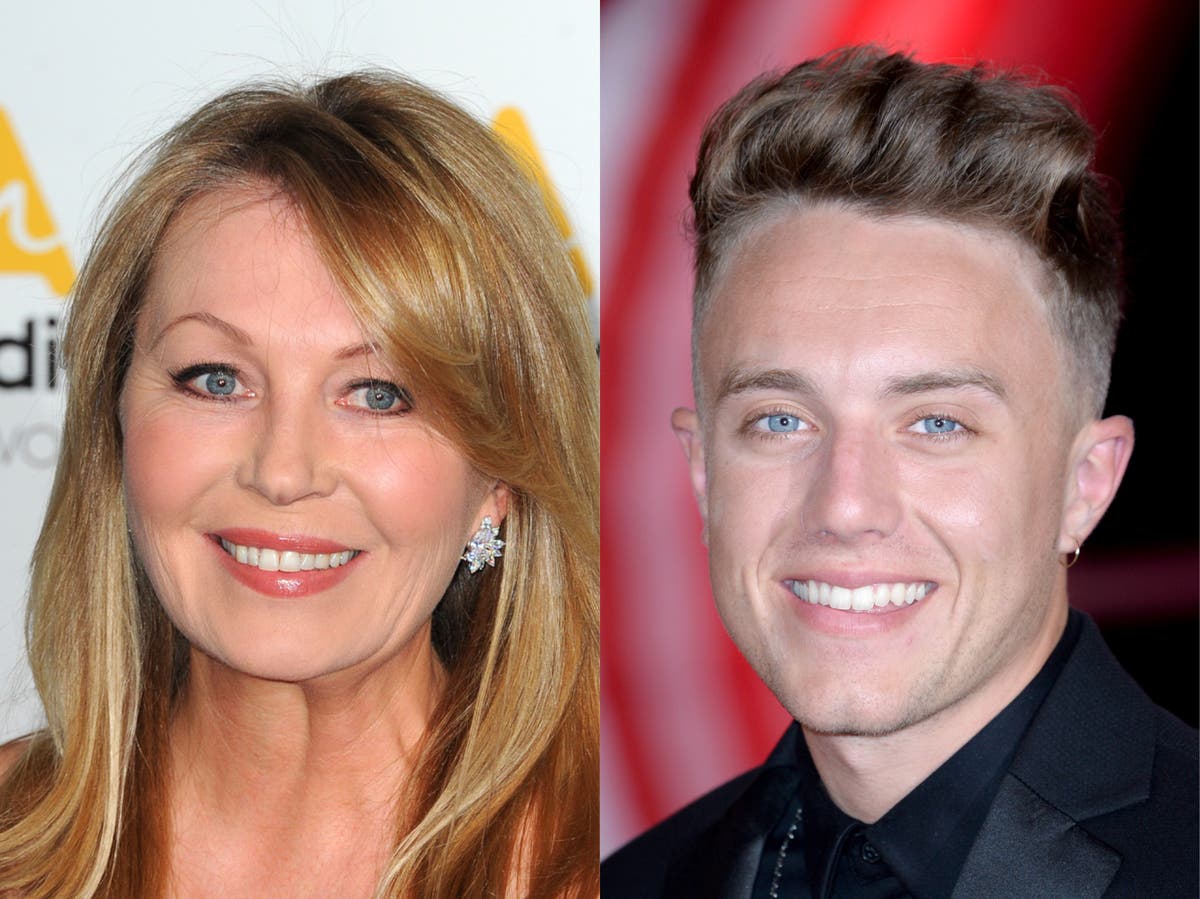 The platinum jubilee concert is set to honour the Queen in the form of performances from many music stars.

George Ezra, Alicia Keys and Brian May will be among the musicians set to take the stage at the BBC event on Saturday (5 June).

But, who will be presenting the ceremony? That will be broadcasters Kirsty Young and Roman Kemp.

Who is Kirsty Young?

Her career began on BBC Radio Scotland, following whcih she presented her own show, titled Kirsty, on Scottish TV.

In 2019, Young was officially replaced on Desert Island Discs by Lauren Laverne after being diagnosed with fibromyalgia. She had hosted the series since 2006.

Fibromyalgia is a long-term condition that can cause chronic, widespread pain. As well as inducing severe fatigue, it can cause muscle tiredness, headaches and issues with digestion.

Who is Roman Kemp?

Roman Kemp is a radio DJ, who hosts Capital Breakfast with Roman Kemp.

He recently won praised for a documentary titled Our Silent Emergency, which explored men’s mental health.

Kemp appeared on the 2019 series of ITV’s I’m a Celebrity… Get Me Out of Here!, in which he finished in third place, and has appeared on Celebrity Gogglebox alongside his dad, Spandau Ballet and former EastEnders star Martin Kemp.

Over the years, he has also appeared on Soccer Aid, the celebrity version of First Dates and has hosted the New Year’s Eve firework celebrations from London.