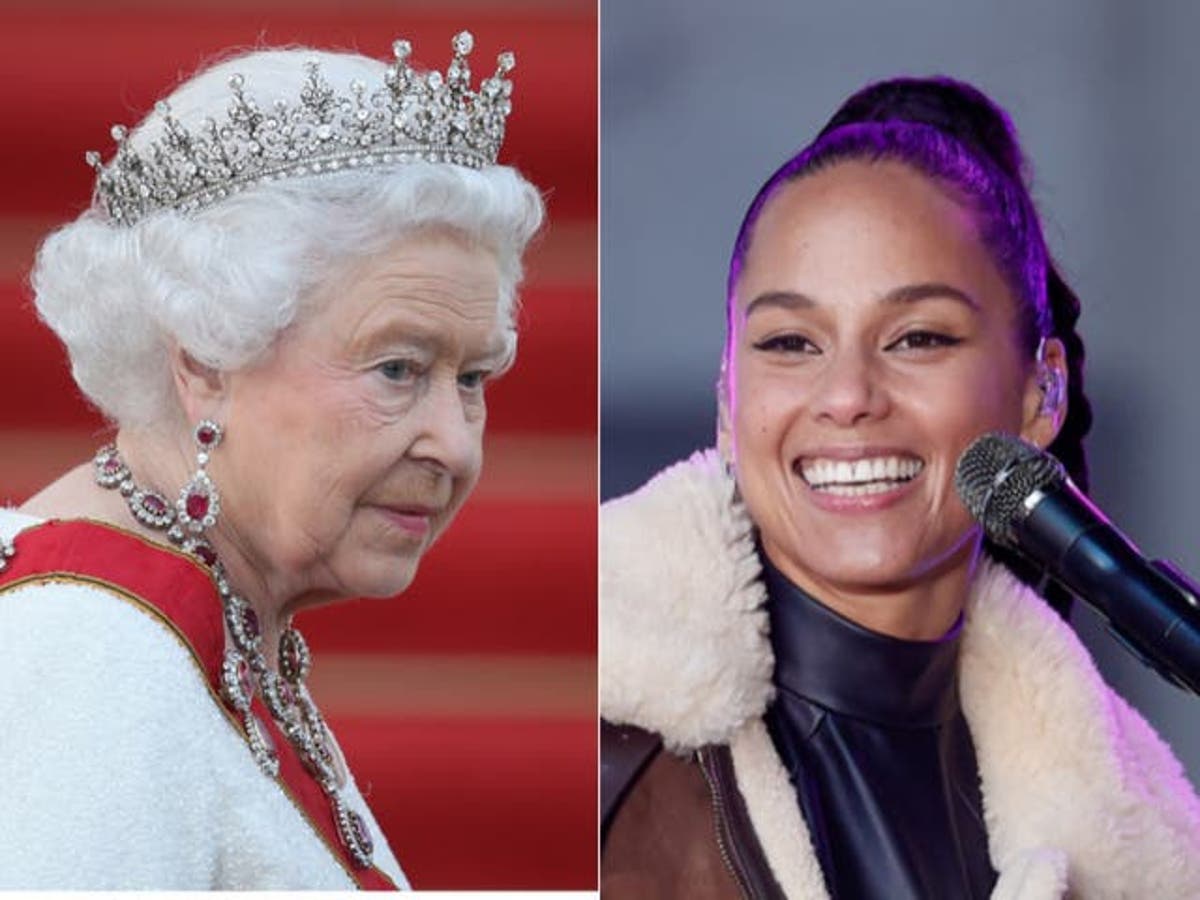 Queen pulls out of thanksgiving service after ‘discomfort’ at Jubilee celebrations

The Queen’s platinum jubilee will be celebrated with a high-profile concert on Saturday evening (4 June).

Many renowned musicians and bands will perform as part of the Platinum Party at the Palace gig, which is being held by the BBC.

Twenty-two thousand people will attend the event, including 10,000 members of the public who won tickets in the public ballot, which closed on 23 March.

Over 7,500 tickets were designated for key workers, members of the armed forces, volunteers, and charities.

Find all the details on how to watch the concert, as well as full updates from the event, below – and updates from other jubilee events here.