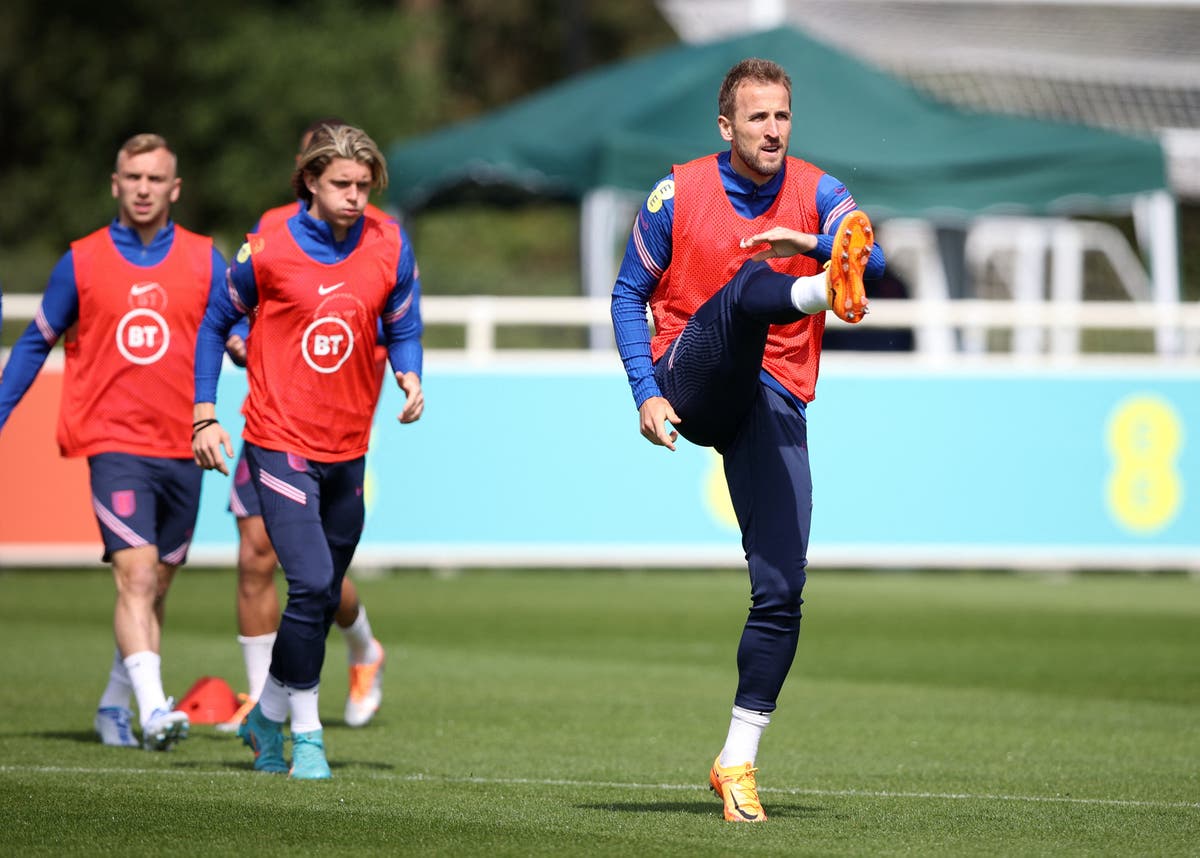 England begin their Uefa Nations League campaign today as they take on Hungary in Group A3. Germany and Italy are the other teams in England’s group so Gareth Southgate will want to kick off the Three Lions’ run with a positive result this evening.

The game was originally supposed to be played behind closed doors but the Hungarian FA have allowed 30,000 schoolchildren in to witness the clash after the hosts exploited a loophole against their punishment for racist behaviour. England beat Hungary in their World Cup qualifier on the road but drew at Wembley in their most recent encounter.

Southgate could potentially hand debuts to James Justin and Jarrod Bowen as four Nations League games will be played in quick succession, meaning changes to line-ups and personnel are expected to be commonplace over the next two weeks. The England manager’s main priority will be to utilise these matches to finalise who will be in his squad for this year’s World Cup, making performances more valuable than results in some cases as players stake their individual cases for inclusion. He’ll also be hoping England can keep up their recent record of challenging for honours in whichever competition they are taking part in.

Follow all the action as Hungary host England in the Nations League: