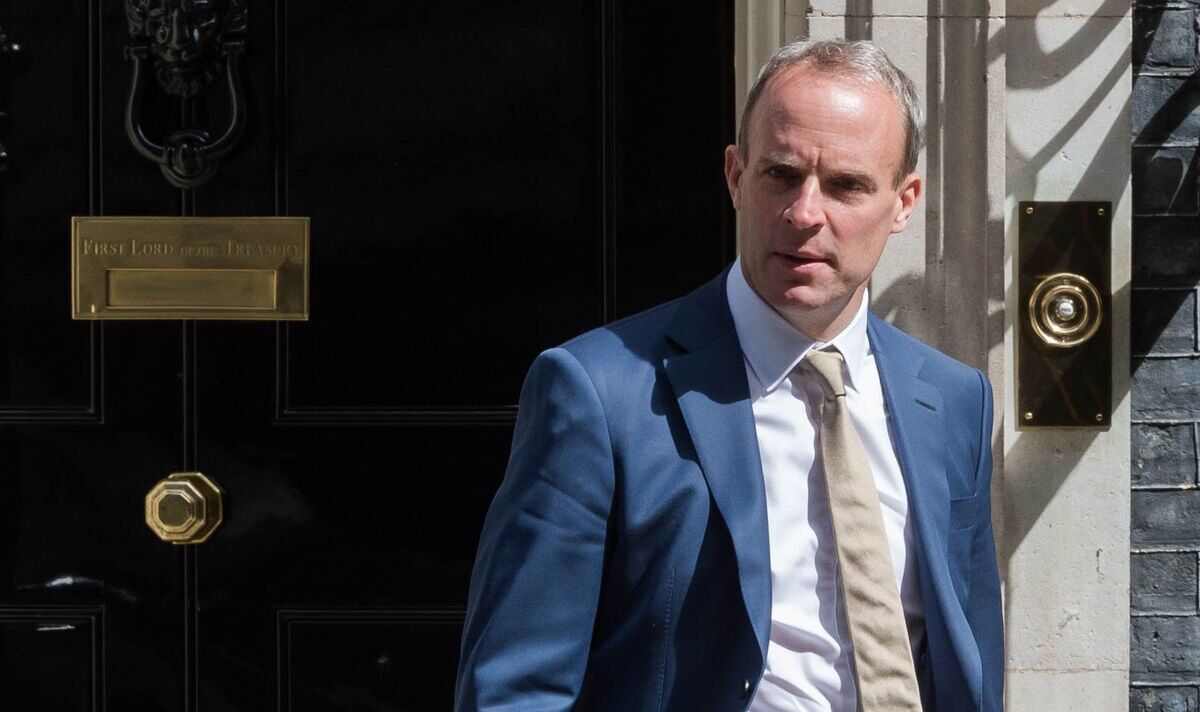 From tomorrow, criminals jailed for crimes such as murder and rape will face tougher tests to prove they should be sent to a prison where there is minimal security. If the tests are not met then the Justice Secretary will be able to overrule recommendations from the Parole Board to move them. Mr Raab, also the Deputy Prime Minister in Boris Johnson’s Government, said: “Keeping the public safe is government’s first duty. That’s why I’m toughening up the test the most dangerous criminals must pass before they can move into open prisons.

“We are also going to introduce a ministerial check on parole decisions to release the most serious offenders – to protect the public and make our streets safer.”

The new tests include demonstrating that an inmate is highly unlikely to abscond, that the move is essential for them to work towards future release, and that it would not undermine public confidence in the wider criminal justice system.

The Justice Secretary previously had more limited powers to stop offenders going to an open prison, but used these to block the move of several dangerous criminals in the past two months.

They include murderer Steven Ling, who sexually assaulted and killed Joanne Tulip, aged 29, at his home in Northumberland on Christmas Day 1997. Ling was jailed for life in 1998 and the parole board had recommended that he be moved to an open prison.

He also reversed plans to move killer Adam Swellings to an open prison.

Swellings was the ringleader of a teenage gang that killed 47-year-old father-of-three Garry Newlove in Warrington, in August 2007.

Others whose move to an open prison were blocked include Abid Siddique, leader of a Derby grooming gang which groomed and abused teenage girls.

The latest changes to the rules come after a series of reforms announced earlier this year which were designed to restore public confidence in the parole system.

They included a new power for Ministers to block the release of the most dangerous offenders in the interests of public safety. Where the Parole Board cannot confidently say the prisoner is safe to leave prison, they will refer the decision to the Justice Secretary.

Parole boards will also be required to consider submissions from victims when deciding whether to release a prisoner, and victims will be given the chance to attend hearings as an observer and ask questions.