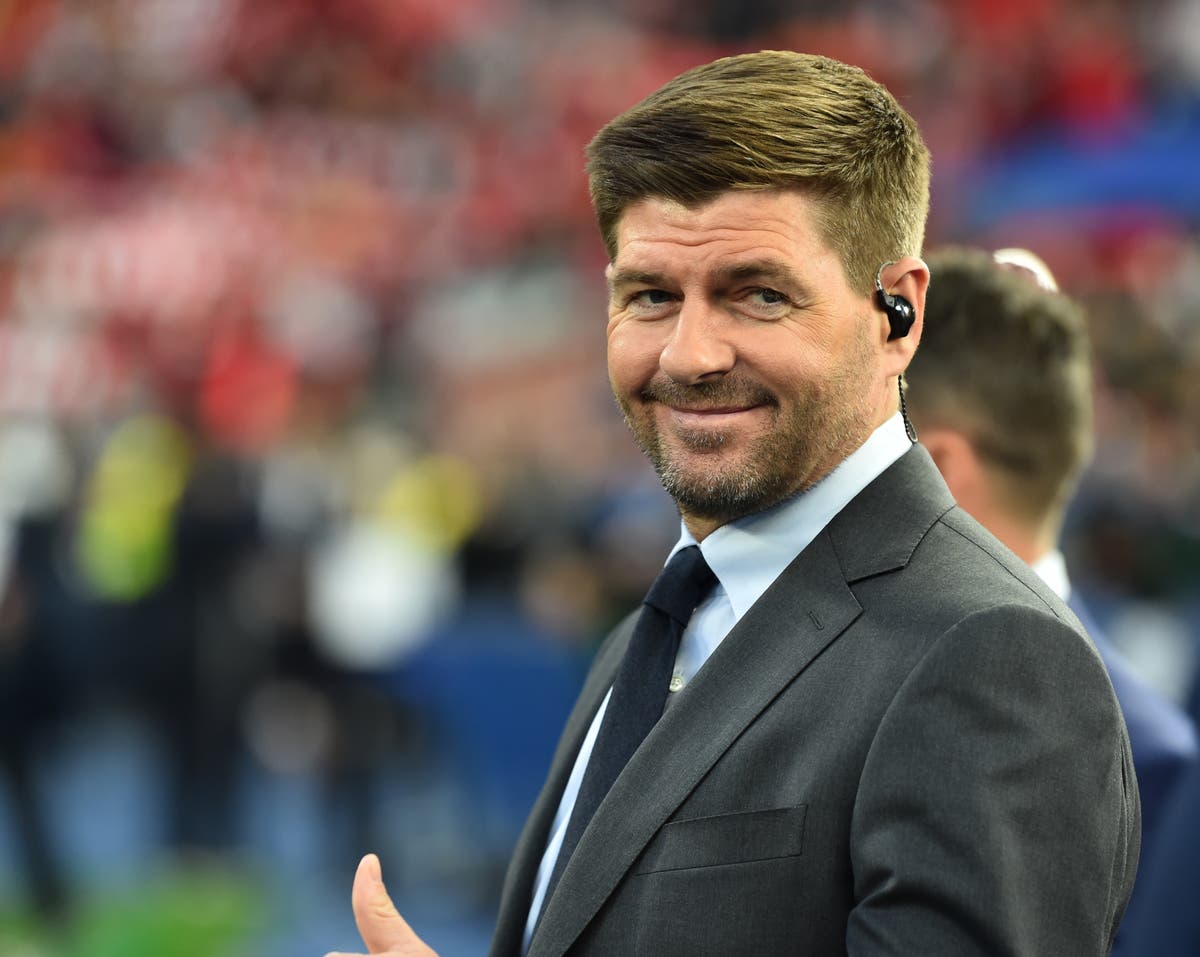 Steven Gerrard could bristle with purpose as a player. A straight talker, he does as a manager, too. “This club cannot finish 14th again,” he said before, technically, Aston Villa actually had finished 14th. No sooner had they done so then he set about ensuring they won’t again.

The season concluded for his former club with Gerrard on punditry duty as Liverpool lost the Champions League final. He could argue he was entitled to his weekend in Paris, and not merely because his playing days equipped him to comment on such occasions. Villa’s summer business had begun with such speed that Gerrard already had two upgrades tied up, as well as his flagship signing secured on a long-term basis. Much of what he does has the feel of a statement of ambition, and if recruiting Philippe Coutinho from Barcelona was the most high profile example, that was expected. The additions of Boubacar Kamara and Diego Carlos are more revealing now.

That both have left clubs which have qualified for the Champions League – in Marseille and Sevilla respectively – for bottom-half finishers, can show the Premier League’s financial muscle but also Villa’s pulling power. They also reflect both Gerrard’s clarity of thought and his tactics.

It has been evident from the start that he wanted a high-class defensive midfielder. He does not deem Douglas Luiz a number 6 (and, with John McGinn and Jacob Ramsey preferred as the box-to-box runners, looks willing to dispense with the Brazilian) and invariably praises Marvelous Nakamba while looking for a superior option in two transfer windows. Yves Bissouma and Rodrigo Bentancur were on Villa’s radar in January; Kamara, who was out of contract, is cheaper than either, which could help with Financial Fair Play, given Villa’s heavy expenditure.

As both ball-winner and progressive passer, he has the makings of a stats darling; as StatsBomb suggests the third most similar player to Kamara is Fabinho, it offers both an echo of Gerrard’s former clubs and a useful omen. A common denominator between Villa and Liverpool is hugely attacking full-backs who are charged with providing much of the creativity and width, whose licence to roam is still greater because of the narrowness of the midfield. Matty Cash is Villa’s player of the year, Lucas Digne one of the division’s best crossers, but they require a platform behind them to be the Midlands equivalents of Trent Alexander-Arnold and Andy Robertson.

It underlines the importance of a defensive triangle of two centre-backs and a holding midfielder. Gerrard may feel Villa have been too susceptible in each position. Certainly Ezri Konsa has relapsed since his outstanding 2020-21 and, as he may miss the start of next season, his possible absence creates a vacancy for Carlos. A Europa League winner was a January target for Newcastle. He has an allure for upwardly-mobile teams.

And yet, while the Brazilian is right-footed, he often played on the left for Sevilla. He poses a threat to Tyrone Mings. Gerrard has retained Dean Smith’s choice as captain but said he will make a long-term decision on the armband before the start of next season; the smart money may be on McGinn, who he has enthused about getting it. Mings has likeability on his side but a season of decidedly mixed form indicates he may be more admirable as a character than a footballer. He figures high up the divisional charts for clearances and blocks; unfortunately his mistakes also feel too frequent. He was culpable, to varying degrees, for all three Leeds goals in a 3-3 draw. His most recent, if not his most egregious, error was a poor touch to Kevin de Bruyne when he set up Ilkay Gundogan for the title-winning goal; the Liverpudlian in Gerrard may remember that one, though as Mings was also at fault for Joel Matip’s equaliser at Villa Park, perhaps his involvements in the battle at the top cancelled each other out.

That Gareth Southgate, hitherto a Mings loyalist, omitted him from the England squad felt telling: he may be an ideal figure off the field, but looks less so on it and the former Villa captain looked instead to the greater potential of Fikayo Tomori, Marc Guehi and Ben White. Smith had dropped Mings for his penultimate game in charge and if Gerrard has always selected him thus far, last week may have reshaped the pecking order for club and country for the centre-back.

Whether he or Konsa is most at risk, Gerrard has acted decisively. The references to Liverpool may be unavoidable but he knows more than most how Jurgen Klopp added solidity by signing a high-class centre-back and defensive midfielder. Admittedly, improvement also came from selling Coutinho, not signing him but Villa’s early dealings look a sign he means business and that his targets stretch rather further than just thirteenth place.

Next UFC Fight Night: Event start time, card and how to watch

Richarlison furious at ‘blah, blah, blah’ response after being racially abused with banana