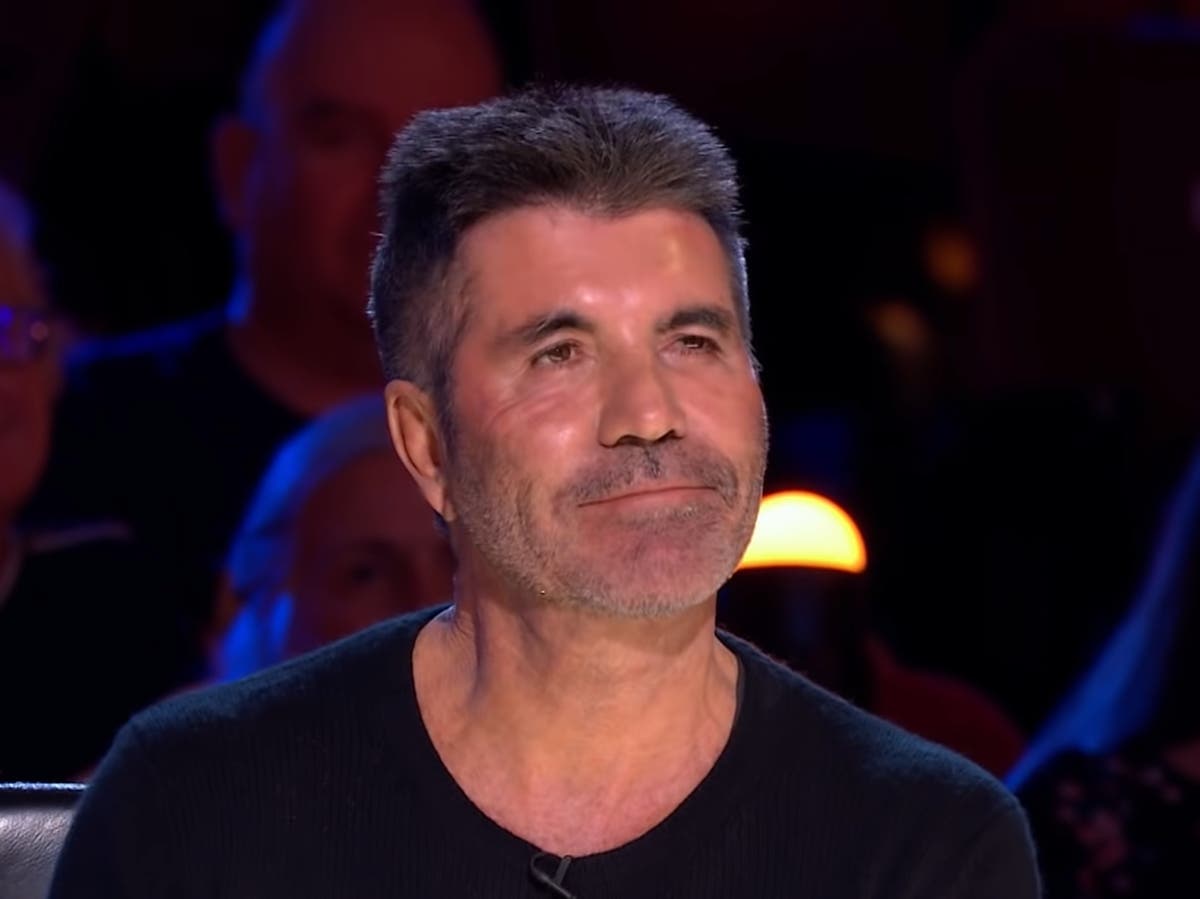 Simon Cowell has addressed claims that Britain’s Got Talent is “fixed”, amid a controversy surrounding one of this year’s contestants.

Loren Allred is one of the acts to feature on the long-running talent show this season, winning the Golden Buzzer from Amanda Holden during the audition round.

While many viewers were impressed by her singing, others expressed outrage when they discovered who Allred is – the voice behind the popular track “Never Enough” from the 2017 musical film The Greatest Showman.

Some fans of Britain’s Got Talent have suggested that Allred is too established to be a fair contestant on the series. However, Cowell offered a defence of her inclusion during the semi-final.

“I know you got a bit of stick in the media – ‘It’s a fix because you’ve been on another show’,” said Cowell.

“That’s the whole point of shows like this, that you give someone another chance.”

Alesha Dixon, also stated that Allred has “just as much of a right” to compete as anyone else.

The singer herself has addressed the controversy, saying in a statement: “Even though I have spent a lot of years in the music industry, people don’t know who I am. Over all these years I’ve been fighting for my chance to be known and to make it.”

Britain’s Got Talent continues at 8pm on ITV tonight (3 May).

The heartbreaking reason Prince was ‘angry all the time’