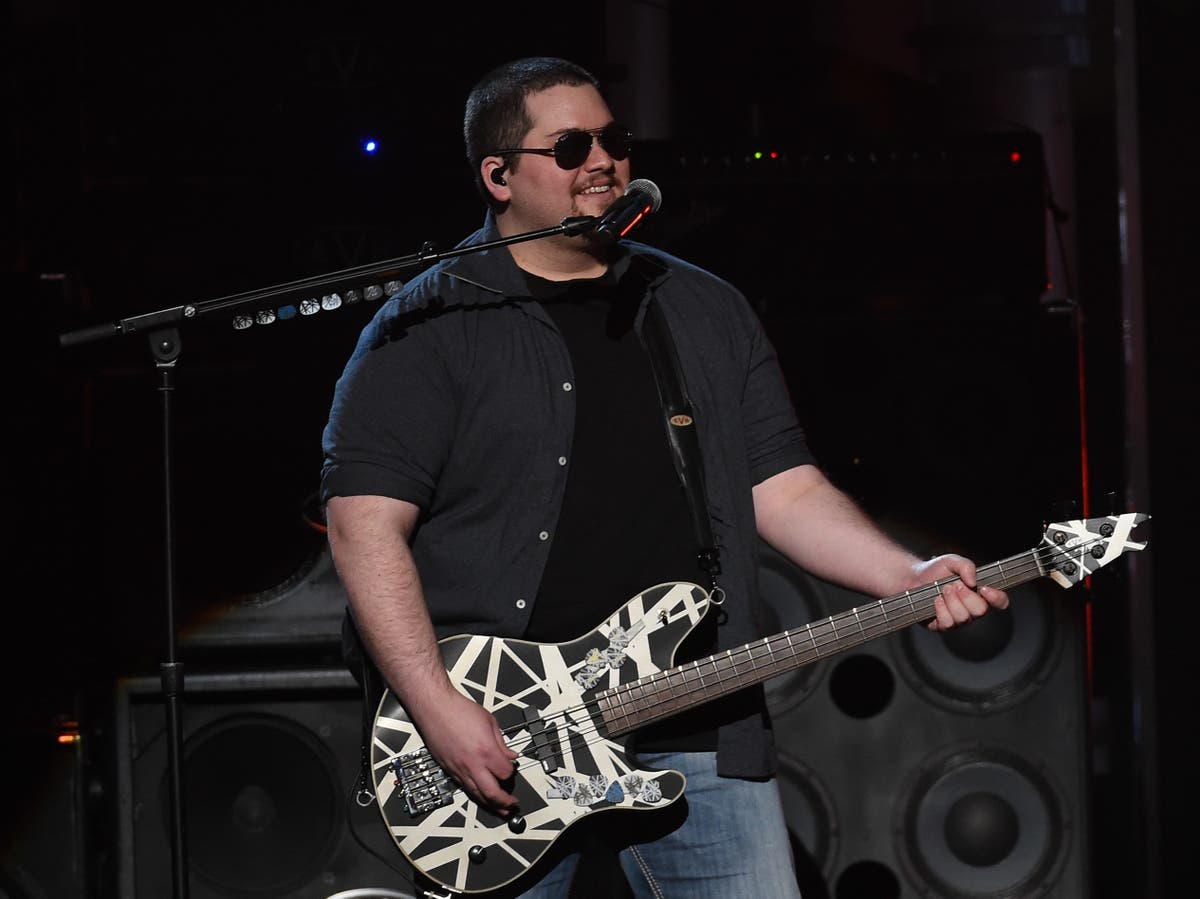 Wolfgang Van Halen had choice words for the creators of a forthcoming TV documentary special about his father Eddie Van Halen’s death.

“F*** Reelz Channel, f*** everyone that works on this show, and f*** you if you watch it. F***ing disgusting trying to glamorize someone’s death from cancer,” 31-year-old Van Halen tweeted Wednesday (1 June).

Van Halen’s sentiment was endorsed by his mother Valerie Bertinelli, Eddie’s former wife, who wrote: “Good Christ this is disgusting.”

Van Halen played base in his father’s eponymously named band from 2006 until Eddie Van Halen’s death in 2020.

Reelz’s website description of the show reads: “If caught early, Eddie’s disease had reasonable survival rates, so what exactly happened?

“Now renowned forensic pathologist Dr Michael Hunter will analyze every detail of his life in order to piece together what else may have been going on in his body, ultimately leading to his untimely death.”

The description also alluded to the musician’s struggles with addiction, commenting that “a darker undercurrent that would plague Eddie throughout his life” and noting his stints in rehab.

The Van Halen frontman died on 6 October at the age of 65, from cancer.

After his death, Van Halen squashed rumours that he could replace his late father in the band.

“Anyone peddling this s*** is not only hurting the fans, but hurting me and my family,” he wrote.