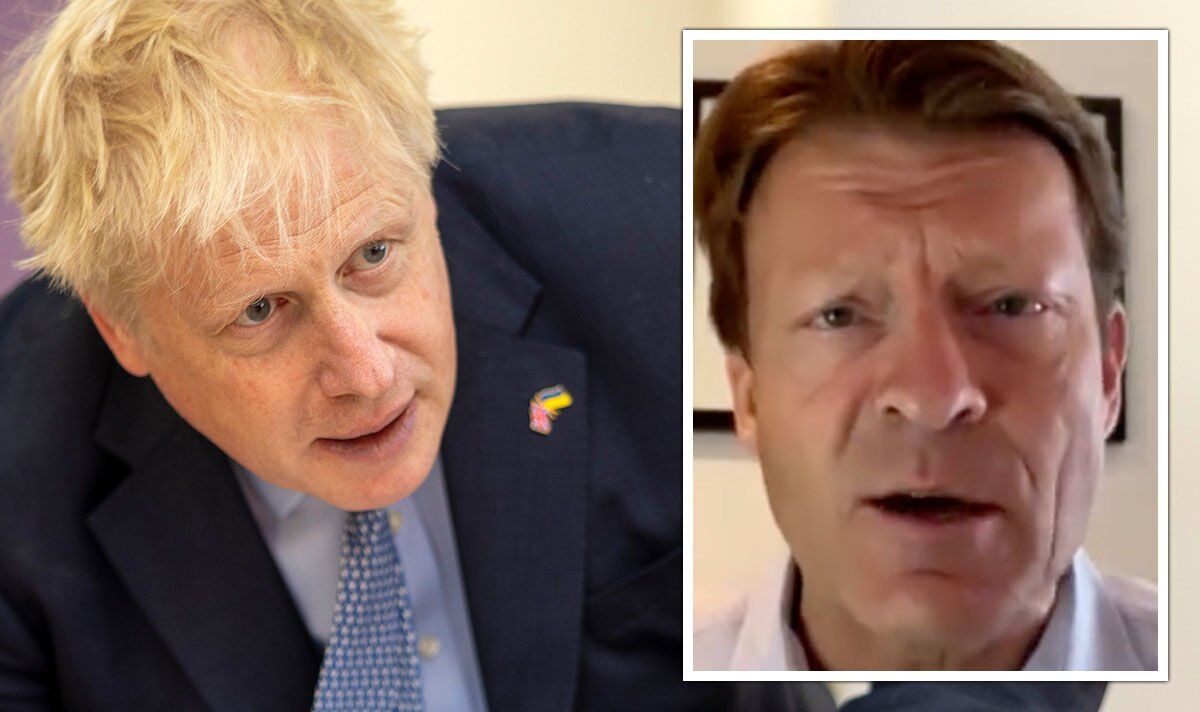 The Brexit argument will protect UK Prime Minister Boris Johnson from being ousted, Richard Tice claims, reporting on the prime minister’s supporters’ view. Speculations go that the number of letters required to trigger a no-confidence motion could hit the threshold of 54 letters as soon as early next week. Even if he faces a no-confidence vote, Mr Tice argues, chances are he will remain in power.

Speaking to Talk TV presenter Jeremy Kyle, Mr Tice speculated: “All the indications I’ve got are that the threshold is likely to be met – probably 50/50 to be met – early next week.

“And in that scenario, and as you say, there must be a vote of no confidence.

“And in that scenario, I think the reason that he will win a vote of no confidence is twofold, Jeremy.

“Firstly, what we call the payroll vote.

“There’s over 100 people who are essentially ministers, assistants or deputy ministers or parliamentary under-secretaries – there’s all that stuff.”

“And if there’s a change of leader, many of those will lose their jobs”, Mr Tice added.

“The other reason is that Boris’ supporters are going around saying that if he goes, then Brexit will be undermined and potentially fakie undermined.

“And for many Brexiteers in the Conservative Party in Westminster, that is absolutely fundamental.

Mr Tice then admitted: “I actually don’t buy that.

“There are plenty of other potential candidates who I think would completely respect the direction of travel of the prime minister’s take on Brexit.”

READ MORE: Kick out Boris and you’ll get Corbynistas in No10 warns CAROLE MALONE

Mr Tice continued: “Let’s try and be fair and nice on this Jubilee weekend, he has a very interesting relationship with the truth.

“But here’s the real thing that I think many people forget: he’s stood in the House of Commons on a number of occasions and misled the House.”

Unnamed Tory MPs told Insider they believe the threshold for a leadership vote may have been reached.

According to the same sources, Graham Brady, the chairman of the 1922 committee who collects the letters, is holding off until after the Queen’s Jubilee.