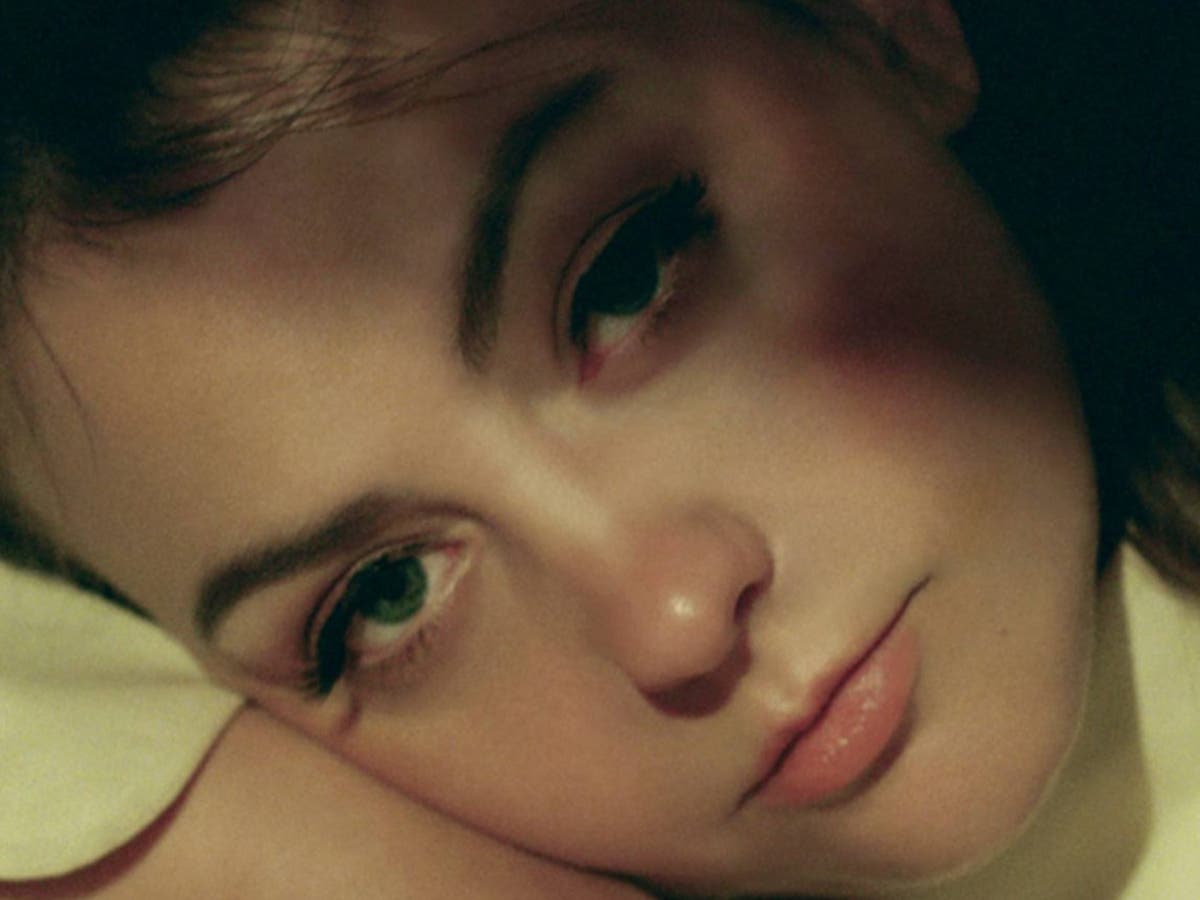 “Sad and angry women” is the first playlist that comes up if you search for Angel Olsen’s music on Spotify. True, she started out as the 21st-century psych-folk scene’s answer to Edith Piaf, triumphing in tormented love. “Don’t you know you’re wanted in 50 states?/ I love you, dear, but it’s not up to me,” she sang on her 2012 debut. But her sixth album, Big Time, is a thoroughly blissed-out affair, rocking gently in the warm breezes of vintage country.

Think: yawning electric sitar and cat-stretches of pedal steel; slow blooming horns and bar-room pianos, with notes settling like sunlit dust motes. Think: swoony romantic tunes that run their fingers through memories of late-Sixties Elvis and Scott Walker. Her odd half-yodel winks sleepily back to the lipstick ghosts of Patsy Cline and Kitty Wells, as she sings: “Forget the old dreams, I got a new thing…”

The golden contentment expressed on Big Time was hard won. While Olsen was working on the record, she fell in love and came out as gay. Her father died three days after Olsen told him who she was. Her family met her partner, Beau Thibodeaux, at his memorial. Then her mum died, too. So this album title isn’t just about how much she loves Thibodeaux; it’s a reference to the many huge, traumatic and liberating experiences she’s been through in the past 24 months. “Losing my parents made me at ease with talking about love,” she said in a recent interview.

There’s a narrative arc to Big Time that opens with the clock-tick beat of breakup song “All the Good Times”. “There’s nothing left to try for,” sighs Olsen, “I’ll be long gone, thanks for the songs.” The melody nods back to Elvis’s 1969 track “In the Ghetto”, as the volume swells and the saxes kick in, and Olsen’s confidence builds to a heady sense of freedom. The title song, co-written with Thibodeaux, takes that top-down momentum and celebrates the simple pleasure of their new love, openly lived. It’s a mellow tribute to simple shared pleasures: coffee, campfires and laying out in the long grass.

Olsen taps into a folkier, more fragile vein on the wavering, string-swept “All the Flowers”, which rescues itself from tweeness with the strange, wonky drift of its fade out. “Right Now” is a little rockier to match the nagging frustration of lines such as: “Why’d you have to go and make it weird?” The rattling, slightly military percussion of “Go Home” gives grit to the realisation that the singer has lost her childhood home. There’s a jazzy piano on “Chasing the Sun” and “Through the Fires”, delivered with chanteusey, Julee Cruise-y drama into what I hope was a wartime microphone. The centrepiece is “This is How it Works”, a slow burner that takes listeners right through Olsen’s grief with the blunt repetition: “It’s a hard time again.”

But the band is so consoling. Olsen has said that it took a long time to find such an “insightful and respectful” group of musicians. On Big Time, you can feel them moving carefully around her, listening, giving her space, offering subtle shifts of sonic perspective. The harmonica practically wraps an arm around her on “This is How it Works”. So much for sad and angry. Big Time is a rich, uplifting album that shakes off sorrow, having stared it squarely in the face.