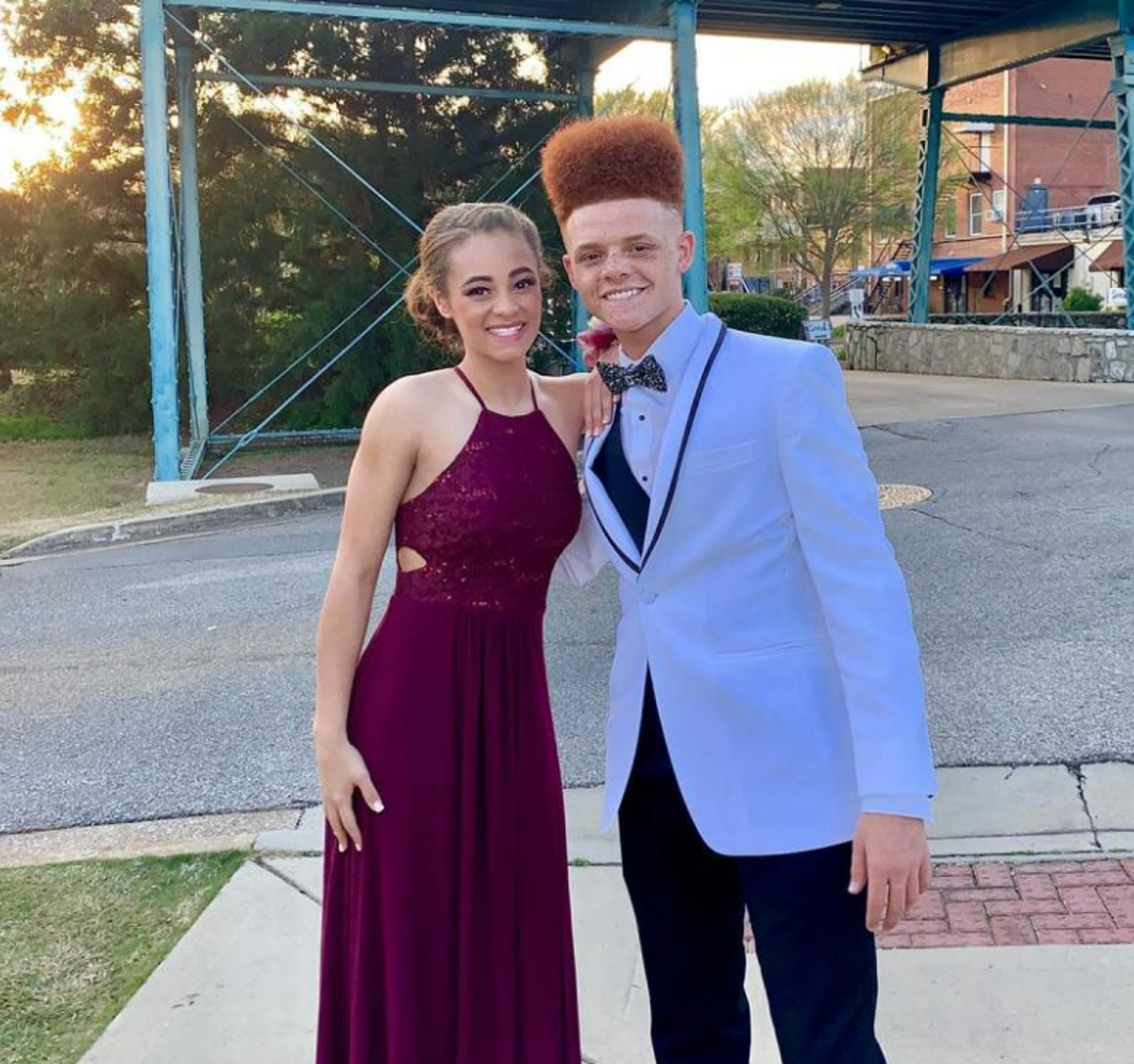 American Idol star Drake McCain Taylor confirmed that his sister‘s body was found dead in a Tennessee lake in a heartbreaking Facebook post shared on Tuesday.

“My beautiful baby sister! Bubba misses you so much my heart can’t take it. Y’all please just pray for our family right now and respect our privacy. GOD BLESS!” Mr Taylor wrote while sharing an article that confirmed that his 19-year-old sister, Madison Taylor, had died drowning in Watts Bar Lake just after midnight Tuesday.

Mr Taylor, who appeared on the popular singing competition in 2021 and nearly broke into the show’s top 24, expanded more on his grief in a separate Instagram post dedicated to his young sister, who he characterised as an “inspiration” with the “best hard there ever was”.

“My beautiful baby sister… I have no words. Absolutely no words,” Mr Taylor began. “I just want to hug you and kiss your precious face! I don’t know why GOD took you yet but I know you are in a better place smiling down on us. You inspired me and so many other people, and overall had the best heart there ever was.”

A Tennessee Wildlife Resources Agency told WTVC that the 19-year-old reportedly drowned after entering the water from a boat late Monday night and intended to go for a swim, but did not surface.

Crews were searching late Monday night above the dam in Rhea County, according to a release from the TWRA.

“We will never forget you, the memories, or that beautiful contagious smile. I love you so much, forever and always Bean. Until we meet again my precious baby sis,” the American Idol contestant wrote.