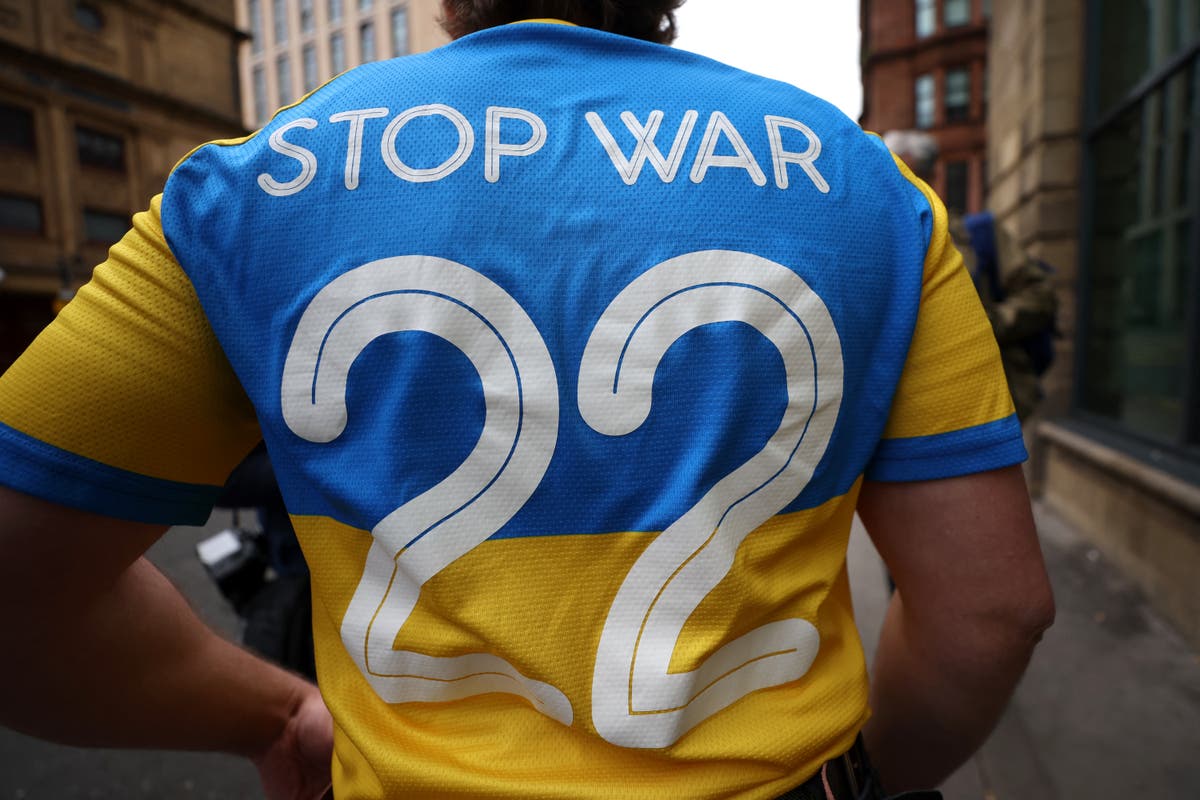 Scotland and Ukraine finally meet on Wednesday night in a long-delayed Qatar 2022 World Cup play-off semi-final clash, with the winners set to progress to face Wales for the final Uefa-zone spot in the finals. The two nations were due to originally play in late March, but the invasion of Ukraine by Russia led to a postponement and now, as the war in that country approaches its 100th day, an emotional occasion is set to unfold.

While Steve Clarke and his side have been entirely respectful of the situation in Ukraine, the Scotland boss knows his side have a job to do and wants the home crowd to help them achieve it.

Meanwhile, legendary striker Andriy Shevchenko says the entire nation’s morale will be the only push Ukraine’s players need. “The motivation is incredible. In my opinion, we need to put the result away and just focus on the game. We need to play for the fans, for the whole of Ukraine, for those at home, for those defending the country and for those who left the country,” he said.

Follow all the action live below as Scotland face Ukraine in the World Cup play-off semi-final: