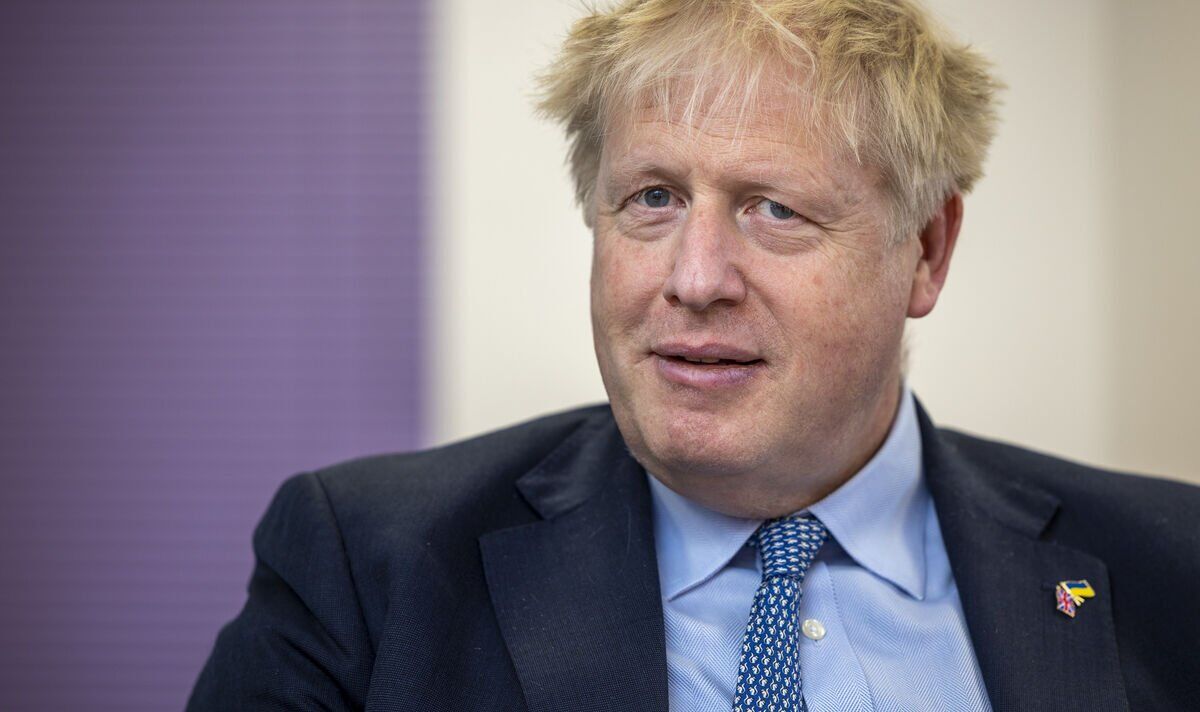 A 20 percent reduction would bring the scientists and support staff at the weather forecasting service down to 1,598 – the lowest since 1939.

Levels sank to a postwar low in the mid-2000s after relocation from Bracknell in Berkshire to Exeter.

The analysis was published after the Prime Minister ordered a 20 percent cut in civil service headcount to save the Treasury cash.

She added: “The dehumanising treatment of service workers as worthless and invisible, exposed in Boris Johnson’s rotten Downing Street, is part of a wider culture of disrespecting hard-working public servants emblematic of this Government. This culture is set from the top.”

‘We had earthquakes!’ Truss ‘crumbles’ while trying to defend Lancashire fracking