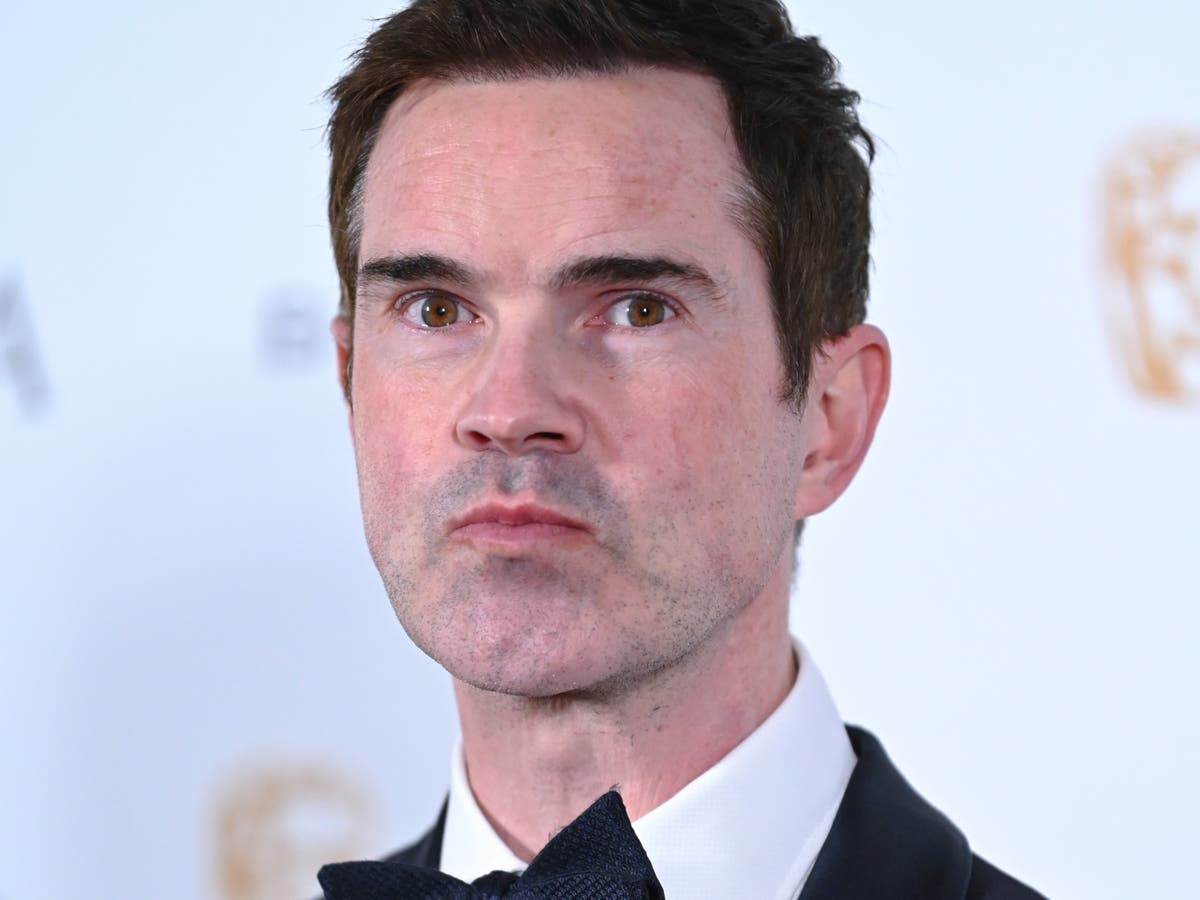 Jimmy Carr’s father has criticised his son for comments made about his heritage.

In 2021, the comedian and TV host released a book titled Before & Laughter, in which he joked about his parents.

He wrote: “I’m the son of two immigrants from Limerick who moved to Slough (they moved from a s*** town to another s*** town, I guess they knew what they liked).”

Carr’s father, Jim, was none too pleased with his son’s remarks, telling Limerick Leader this week that the comedian “crossed the line”.

He apparently found the comments to be so “derogatory” and “offensive” that he has called on the Mayor of Limerick, Limerick City and County Council to revoke an honour awarded to the comedian.

In 2013, Carr was given a Certificate of Irish Heritage award, which hailed “descendants of previous generations of Irish citizens in an official way” from 2011 to 2015.

Following his comments in the book, Jim branded his son a “shock jock”, telling the outlet: “He’s one sick comedian… literally and metaphorically. It looks like it anyway.

“Leave all that aside, I don’t want somebody writing that about Limerick in a book.”

Jim added: “His defence will be, ‘they are only words, I’m only having a laugh’.”

According to Jim, Carr is actually incorrect; he moved from Limerick to South Kensington, London with Carr’s mother.

Last year, Carr revealed that he hasn’t spoken to his father for 21 years, saying he is “dead” to him.

“You know the line, ‘my mother’s dead and my father’s dead to me’ – which sounds very cold until you meet the guy,” he said during Rob Beckett and Josh Widdicombe’s Parenting Hell podcast.