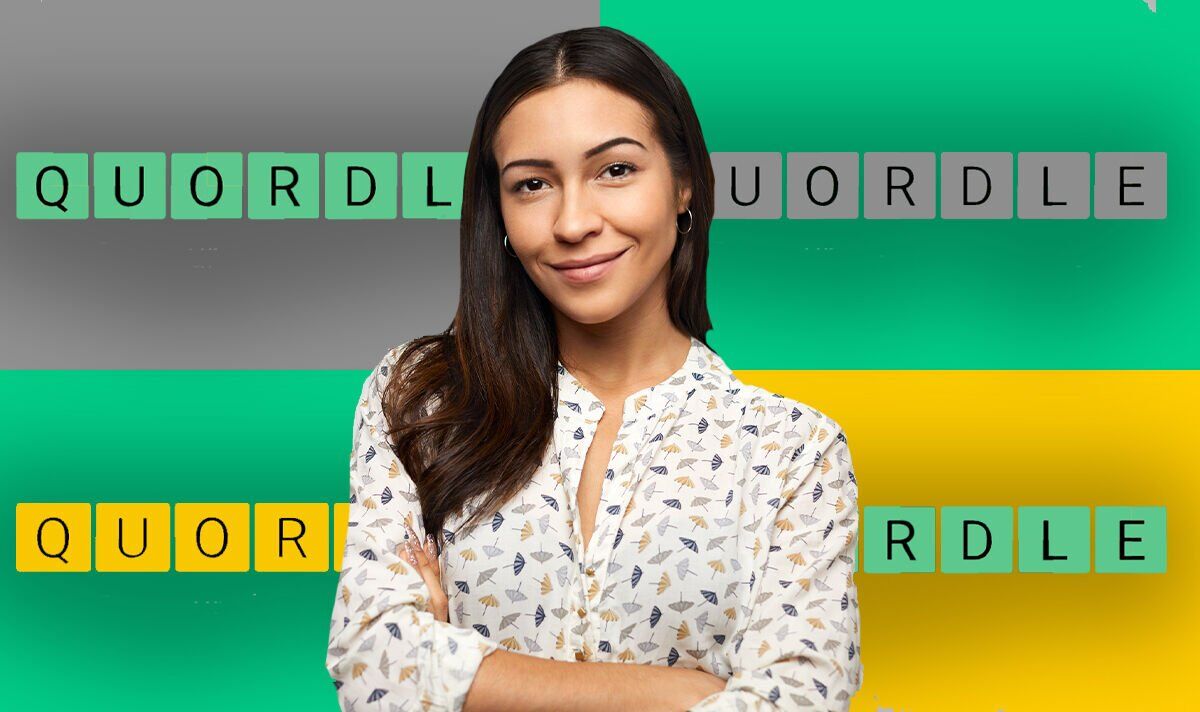 It’s hard enough to solve one daily Quordle puzzle in full, let alone build up any kind of winning streak. That’s because the hardcore version of Wordle tasks players with figuring out four words in just nine guesses, compared to one word in six guesses for Wordle. Fortunately, Express Online is here to help, courtesy of a selection of spoiler-free hints and clues for Quordle 128 on June 1.

1. The first word starts with the letter P.

3. Something you do after copying.

1. The second word starts with the letter A.

3. Giving off a warm light.

1. The third word starts with the letter R.

3. A person travelling on a horse, bike or motorcycle.

1. The fourth word starts with the letter W.

2. The fourth word contains just one vowel, but it appears twice.