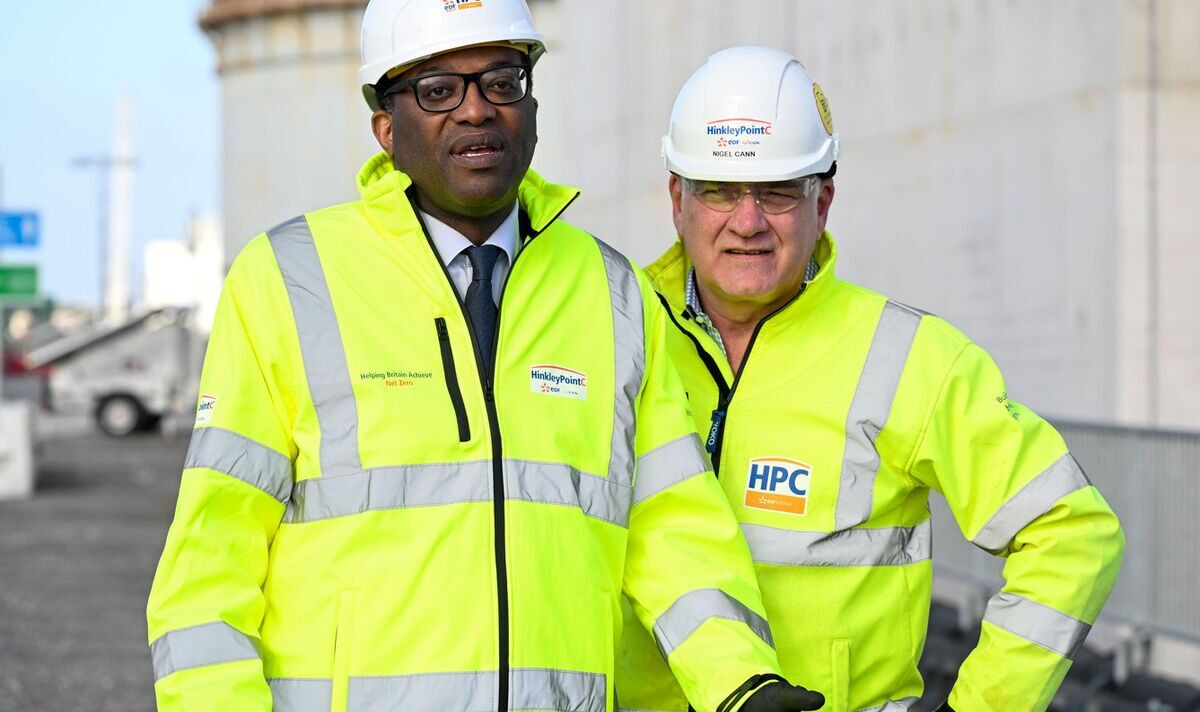 Business Secretary Kwasi Kwarteng yesterday wrote to the owners of the UK’s three remaining coal-fired plants to ask them to prepare to stay operating for longer than planned.

He was also said to be poised to give the Hinkley Point B nuclear power station, in Somerset, an 18-month extension.

It had been due to be decommissioned this summer.

His action followed a Whitehall document warning that six million UK households could suffer blackouts this winter due to Russia cutting gas exports to the EU.

Downing Street insisted the Government did not expect power cuts but refused to rule out the possibility, saying it was looking at “a range of scenarios”.

Tory frontbencher Chris Philp yesterday confirmed the Government was considering whether Hinkley Point B “might continue beyond its planned end of life”.

In his letter to the three power plants and to the National Grid, Mr Kwarteng wrote: “While we are in no way dependent on gas from Russia, I am mindful that a shortage of gas in Europe could put considerable pressure on the European gas market and suppliers of liquefied natural gas, with the potential for additional, consequential impact on electricity markets.”