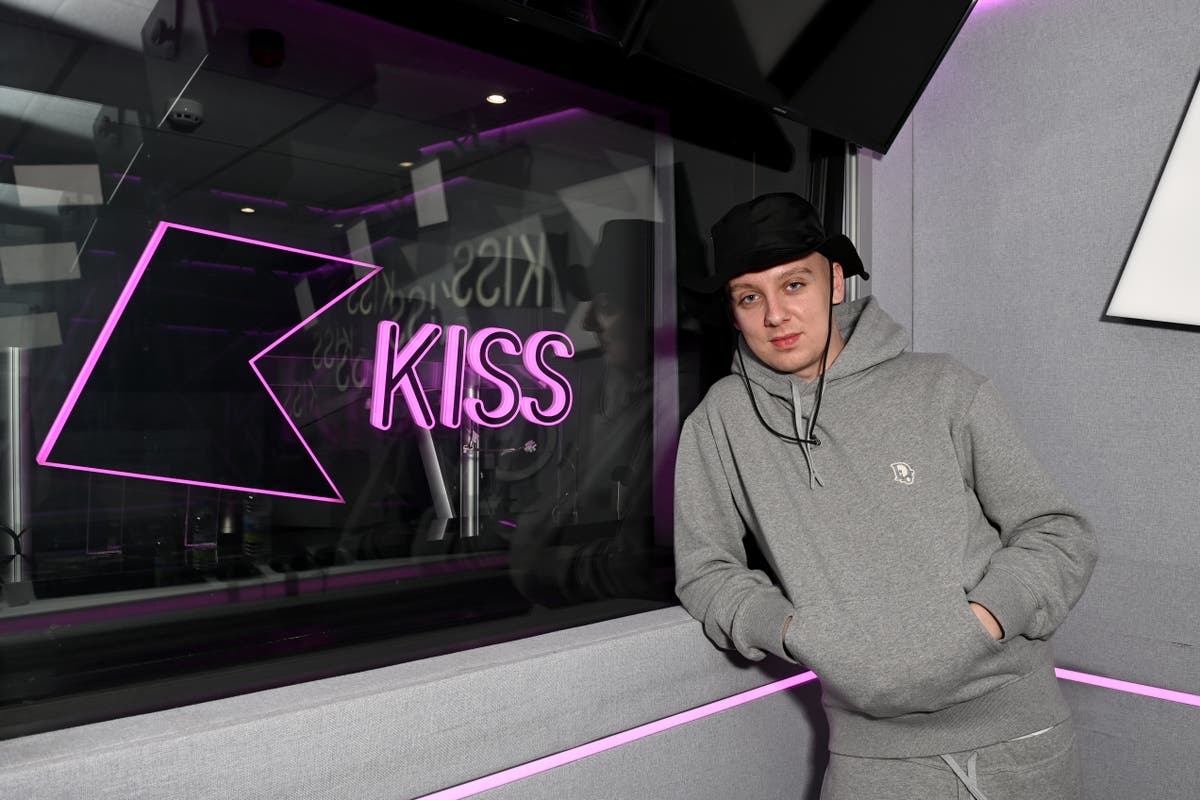 Tickets for the Close to Home tour are now available via Ticketmaster, LiveNation and See Tickets.

Tickets for Aitch’s upcoming Close to Home tour have gone on sale today (1 June). The Manchester rapper has announced a string of UK and Ireland dates this Autumn and is set to play 14 shows.

The 22-year-old rapper, also known as Harrison Armstrong, first went viral in 2018 aged only 18 with the single “Straight Rhymez”. It saw the young rapper recognised on a national scale, a step-up from the localised popularity he received in Manchester. It even garnered the attention of grime giant Stormzy and pop star Ed Sheeran.

Since then, Aitch has achieved three top forty singles and three platinum selling singles. His single “Taste (make it shake)” reached number two on the UK Singles Chart, and his most recent collaboration with Ardee, “War”, reached number six. His latest release “Baby” featuring Ashanti hit number 65 on the UK charts just 24 hours after its release and eventually peaked at number two in March 2022.

The Close to Home tour is named after Aitch’s upcoming sophomore album “Close to Home” which is due to be released August of this year.

Where can I buy tickets?

Tickets are available via Ticketmaster, LiveNation and See Tickets. The general sale will begin at 9am Wednesday 1 June. There was a presale available for O2 priority members and fans who signed up for the album presale via Aitch’s website.

What dates are available?

The Close to Home tour will play 13 dates in the UK and one show in Ireland, and will end in Aitch’s home town Manchester.

The UK dates are:

The Ireland date is: