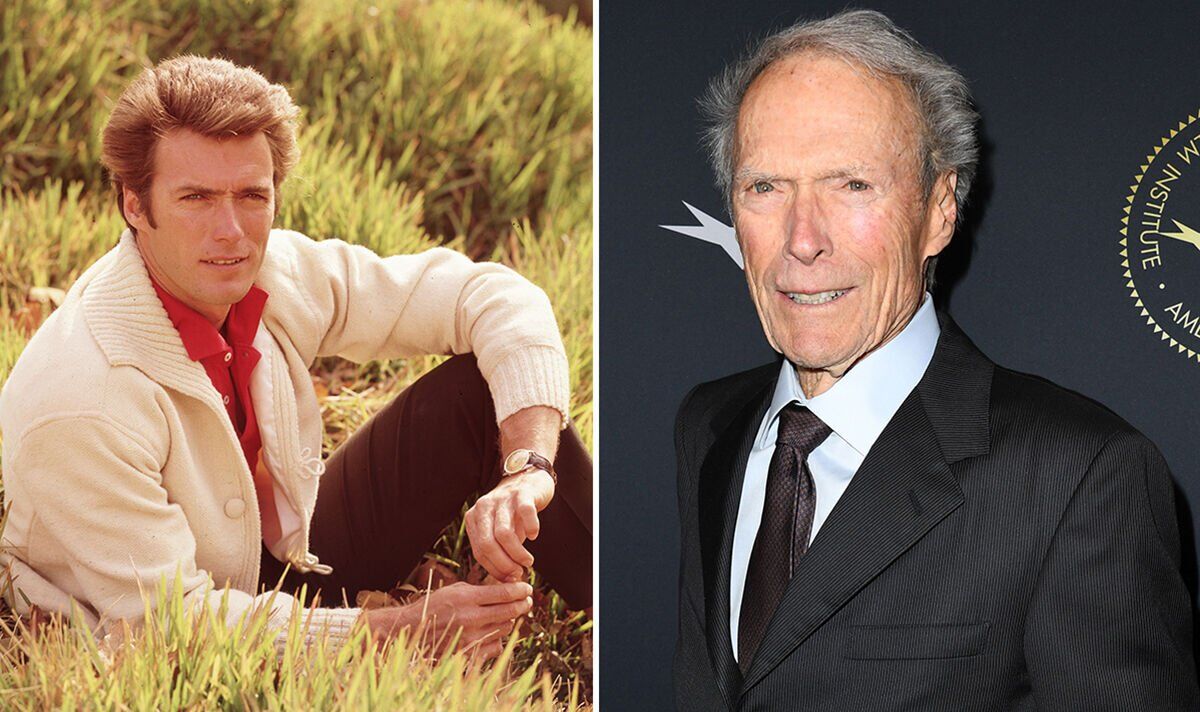 Clint Eastwood is best known for playing The Man with No Name in Sergio Leone’s classic Dollars Trilogy of Spaghetti Westerns, period cowboy movies filmed by Italians. Following A Fistful of Dollars and For a Few Dollars More, the Hollywood star returned for a third outing that has gone down as one of the best of the genre. The 36-year-old would wear the same poncho he did in the first two films without having it cleaned, but he initially wasn’t happy with the script.

According to Patrick McGilligan’s Clint: The Life and Legend, he told Leone: “In the first film, I was alone. In the second, we were two. Here we are three. If it goes on this way, in the next one I will be starring with the American cavalry.”

Eastwood was concerned that “The Ugly” co-star Eli Wallach would upstage him, but ended up accepting the movie with a fee of up to $250,000 with a Ferrari and 10 per cent of the profits in the US.

Both actors then flew out to Madrid together for the shoot, however, they found the hotels were fully booked up.

As a result, The Man with No Name star invited Wallach to sleep at his friend’s house where the two actors ended up sharing the same bed.

The latter’s wife Anne Jackson said upon hearing this that he could boast to be the only man to sleep with Clint Eastwood.

The Ugly star ended up having a rough time on the film, almost being poisoned after drinking from a bottle of acid that a film technician had put next to his soda bottle.

Wallach wrote in his autobiography that while Leone was an incredible director safety was very lax amid the dangerous stunts they were performing, with his life being threatened a couple more times.

Meanwhile, Eastwood himself was becoming fed up with Leone as a director for all his demands and perfectionism.

The star hated smoking cigars and the filmmaker often insisted on multiple takes, exhausting his actors by shooting the same scenes from many different angles.

Wallach said his co-star would sometimes tell the director: “You’d better get it this time, because I’m going to throw up.”

By the time filming was completed, he’d had enough and the two never worked again, even though the director tried to pursue him for 1968’s Once Upon a Time in the West.

Leone wanted Eastwood to play Harmonica, a role that eventually went to Charles Bronson in that picture.

Years later, when shooting Once Upon a Time in America in the 1980s, Leone had his revenge, comparing him to Robert De Niro in the new movie, he said: “Eastwood moves like a sleepwalker between explosions and hails of bullets, and he is always the same—a block of marble. Bobby first of all is an actor, Clint first of all is a star. Bobby suffers, Clint yawns.”