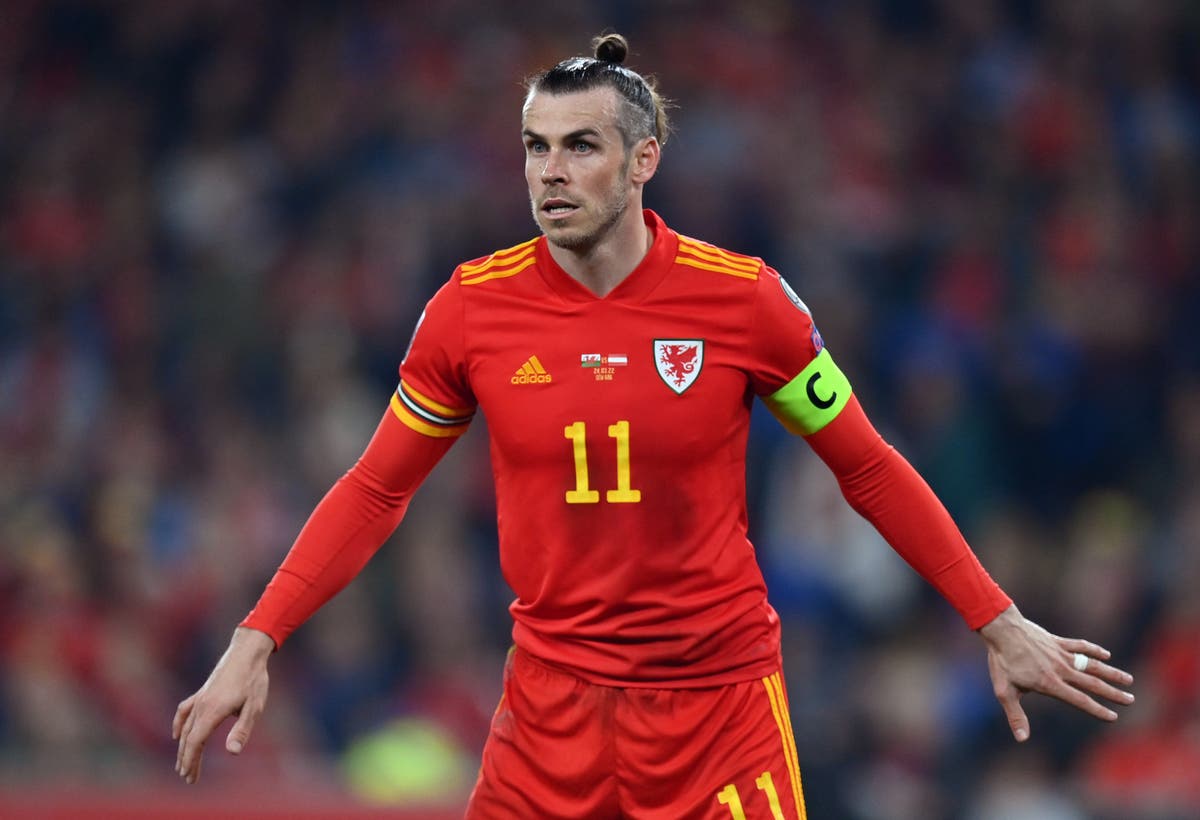 Wales will play in their home capital in the World Cup play-off final on Sunday with their opposition yet to be decided.

Ukraine are facing Scotland on Wednesday in a tie that will send one of those teams to Cardiff to take on Wales. They are fighting for a spot at the World Cup, being hosted in Qatar in November and December of this year.

Manchester City and Ukraine star Oleksandr Zinchenko says his team will put in a performance that their country can be proud of. It will be the first competitive match Ukraine have played since Russia invaded the country in February.

“The physical condition, obviously without the games, it’s not easy to prepare yourself for the guys that haven’t played for a while,” Zinchenko told the BBC.

“In this case, there is no excuses and we have to do our job as best as we can. I can promise all the Ukrainian people that every one of us is going to give everything to win the game and to make them proud of us and just maybe for a few seconds we would like to give them this smile.”

Whoever gets through to the final will have to play again four days later to secure their World Cup spot.

But when is kick-off and how can fans watch? Here’s all you need to know.

The match will kick-off at 5pm BST on Sunday 5 June at the Cardiff City Stadium.

Fans will be able to watch the match for free as it is on S4C and STV as well as ITV. If you are a scubscriber of Sky Sports, the game will also be broadcast there.