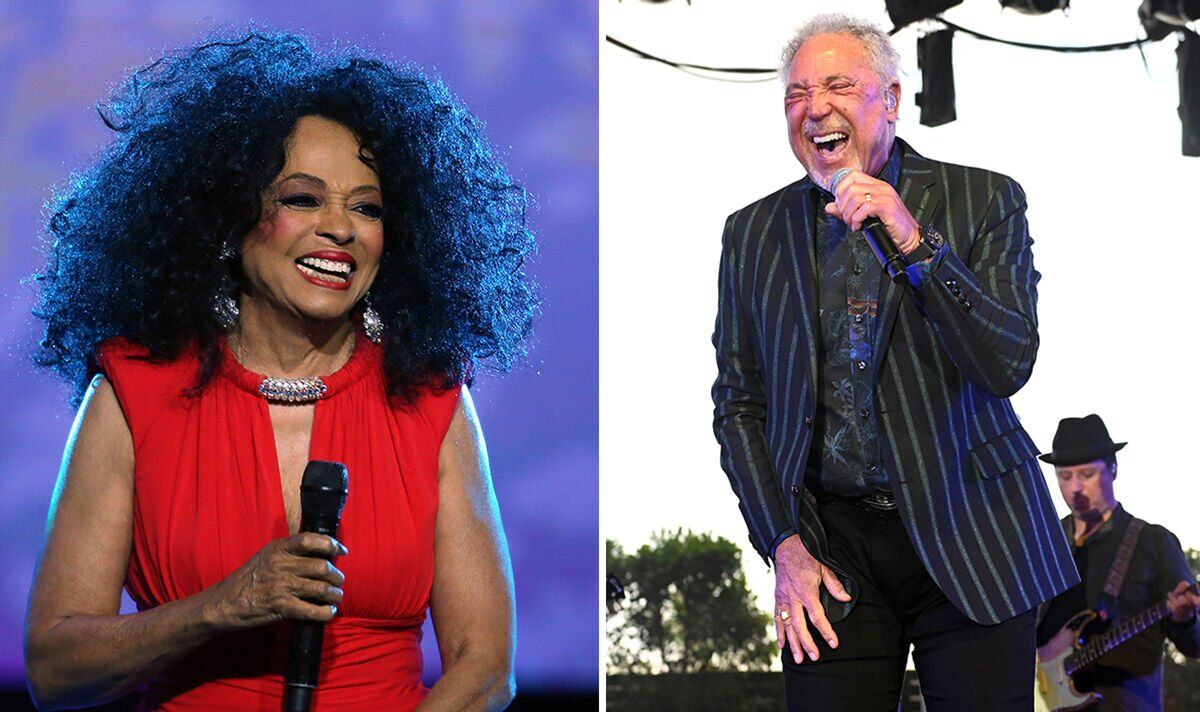 Meanwhile, in the 50 percent off tickets offers are the likes of Simply Red, performing in Norwich, Plymouth, Dundee and Colchester Castle Park.