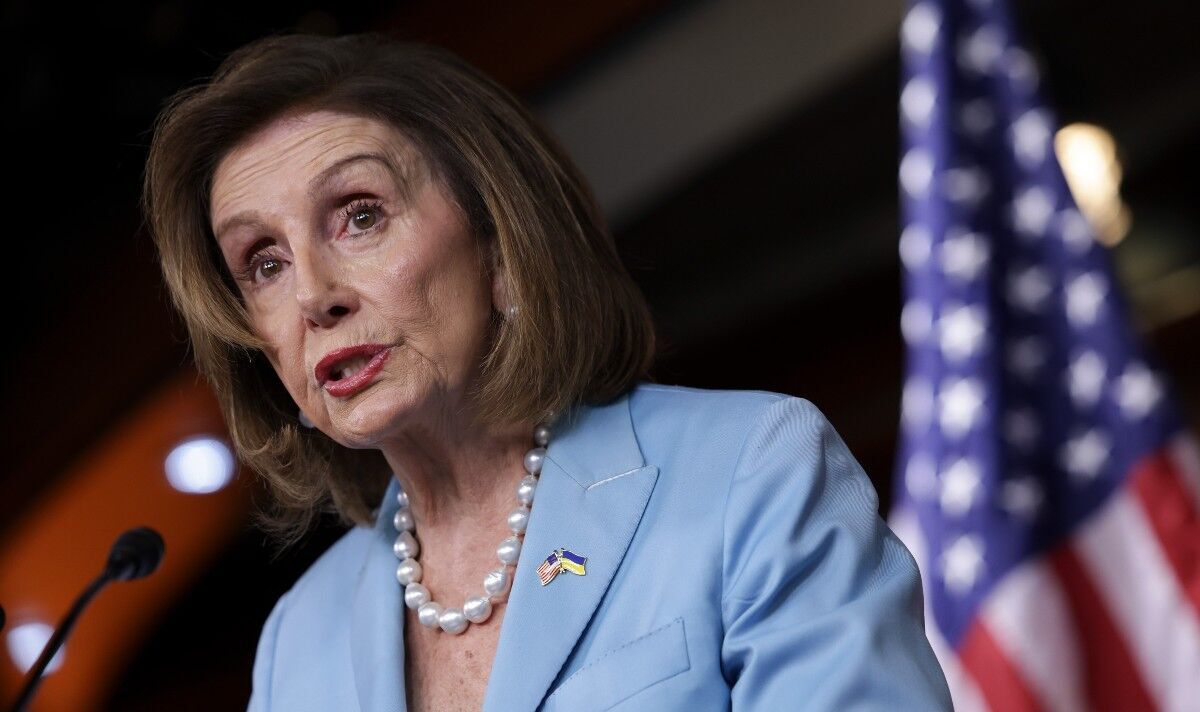 Drew Hammill, spokesman for Nancy Pelosi, told The Associated Press (AP): “The Speaker will not be commenting on this private matter which occurred while she was on the East Coast.”

He was taken into custody late Saturday in Napa County north of San Francisco, according to a sheriff’s office online booking report.

According to AP, he could face charges including driving under the influence and driving with a blood alcohol content level of 0.08 or higher, the report said.

Mr Pelosi’s bail was set for $5,000 for the two misdemeanours, records showed.

The House Speaker, who has been married to her husband since 1963, was in Providence, Rhode Island, on Sunday, where she delivered the commencement address at Brown University.

While she has been silent on the allegations about her husband, Ms Pelosi has been highly outspoken on Brexit and threatened the UK over the Government’s attempts to resolve the Northern Ireland crisis.