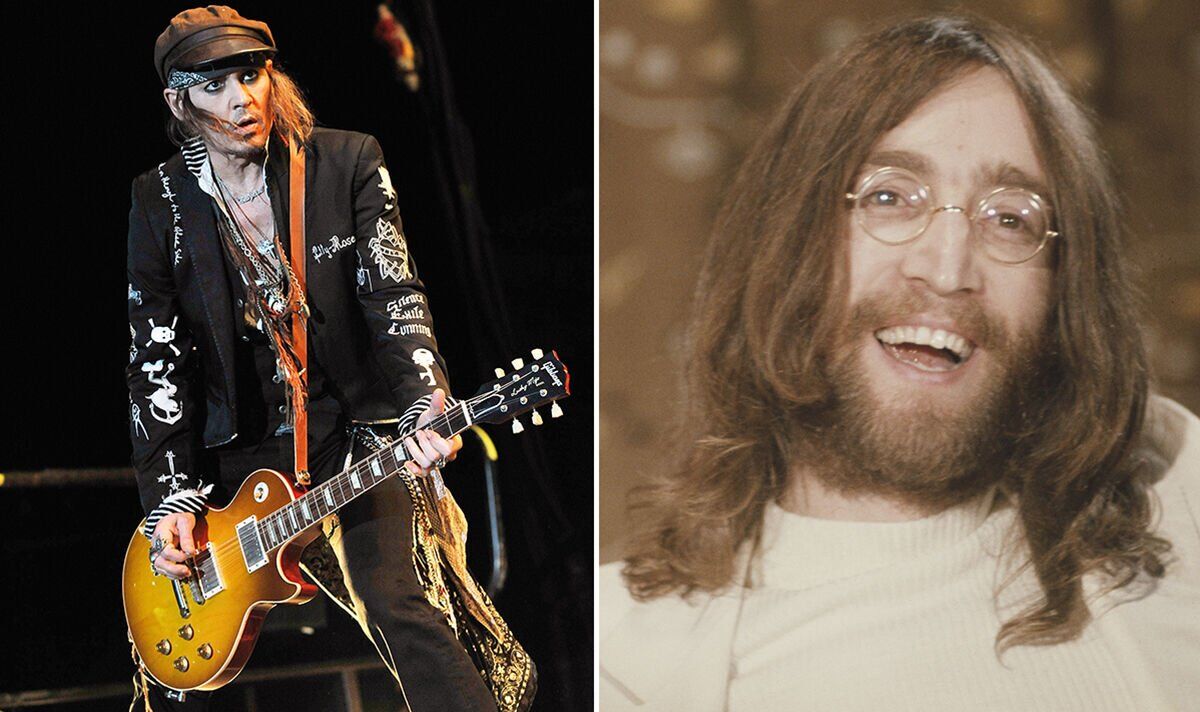 Johnny Depp’s high-profile defamation lawsuit has been going on for weeks and now the Pirates of the Caribbean star and his ex-wife Amber Heard, who is countersuing him for $100 million, are awaiting the jury’s verdict which could be as early as Tuesday. In the meantime, the Jack Sparrow actor has flown to the UK for a cameo appearance at a Jeff Beck concert.

Depp, who has dyed his hair lighter than it was in court, surprised the audience at Beck’s Sheffield concert last night where they performed a couple of covers together.

The 58-year-old actor and his musician pal played their 2020 collaboration of John Lennon’s 1970 classic Isolation. They also did covers of Jimi Hendrix’s Little Wing and Marvin Gaye’s What’s Going On.

It’s no surprise that the Pirates star’s fans were overjoyed on social media to see them performing together again.