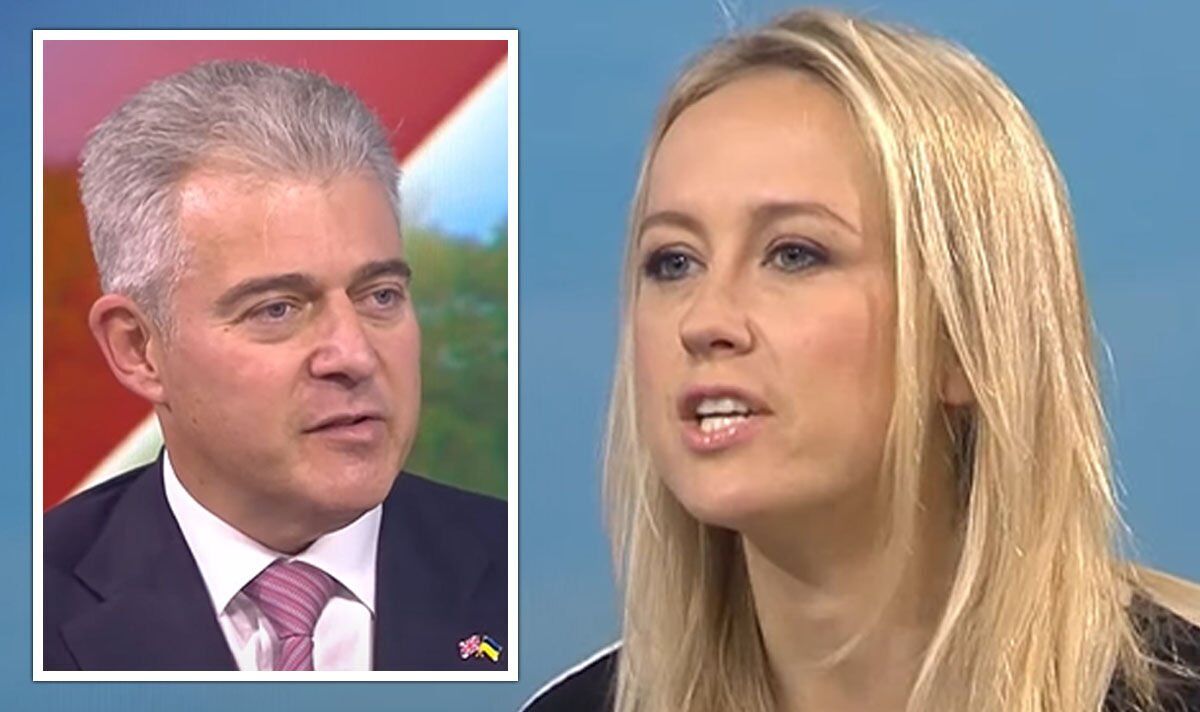 Boris Johnson is set to make an announcement that could pave the way for increased use of imperial measurements after the UK’s break with the European Union, reports have said. The UK Government is preparing to open a consultation into how to further incorporate imperial measurements in Britain, the PA news agency understands. Ms Ridge said: “You’re talking about wanting to focus on things that matter to people. The story that the Conservative Party are pushing today is about imperial measurements.

“This classic story that seems to come around every six months to a year.

“Alicia Kearns, the Tory MP, has tweeted saying ‘not one constituent has asked for this ever. It’s not a Brexit freedom, it’s nonsense’.”

Speaking to Sophy Ridge on Sunday, Mr Lewis replied: “I have to say in my constituency I’ve had a different response and people are pleased about it.

“As you said, this is something that has come up regularly through the years.

“There are people who want to go back and have that.”

Ms Ridge interjected: “It comes up regularly because the Government keep saying they’re going to do it.

“Eight months ago, Boris told the Times there was going to be a return of imperial weights and measures – that was eight months ago and he’s doing it again today.”

According to the Sunday Mirror, the Prime Minister wants to make the announcement on Friday to coincide with the Queen’s Platinum Jubilee.

PA has been told there will not be a move away from metric units but the consultation will look at where it makes sense to incorporate or switch to imperial measurements such as feet and yards, and pints and gallons.

The Sunday Mirror said traders are likely to be free to choose which they use.

It is part of a wider effort in Whitehall to review what EU regulations remain on the UK’s statute books after Brexit.

The Department for Business, Energy and Industrial Strategy is understood to be co-ordinating the consultation.