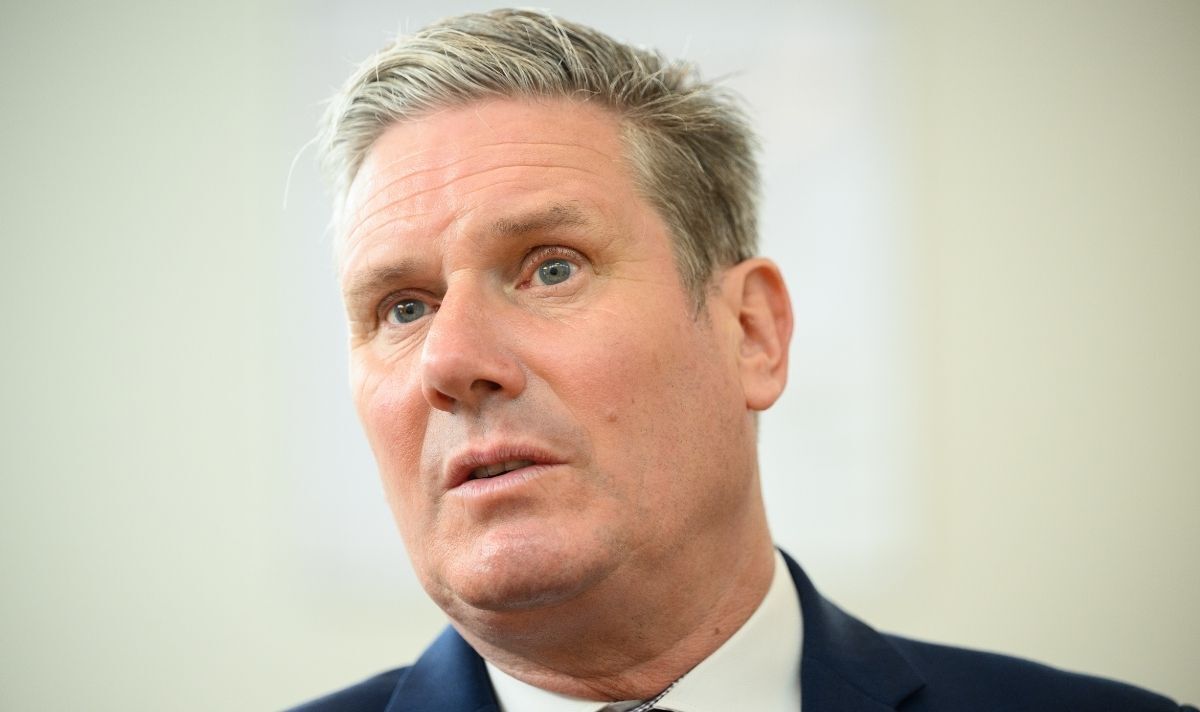 Opposition MPs have criticised adjustments made to the ministerial code of conduct by Boris Johnson as they accused the Prime Minister of watering down the standards expected in Parliament. Political analyst Stephen Carlton-Woods suggested the Labour party had taken the desperate approach of building support on the back of partygate allegations levied against the Conservative party. Mr Carlton-Woods suggested Labour had become reliant on backbench Tory MPs to “do their job for them” as they hoped to gain backbench support in a vote on the changes to the ministerial code. Speaking to GB News, he said: “I’m not surprised, really, the way Labour are handling this.”

The political commentator suggested the Labour party had continued “petty” swipes against the Conservative party as opposition MPs continue to call for the resignation of the Prime Minister over allegations he misled Parliament.

Mr Carlton-Woods continued: “There’s an air of desperation from across the house from what Labour might see as a final roll of the dice.

“This has been going on, all this petty point scoring, since January.

“It’s time to modernise certain things and certain governments at certain times will modernise rules and bring it up to date with modern times.”

Changes to the code have outlined a series of measures that could be taken to address a breach of parliamentary rules.

Rather than rushing to force the resignation of ministers in breach of the regulations, the Conservative party has suggested through adjustments to the code that other measures may be appropriate, such as an acknowledgement and apology of actions contrary to ministerial rules.

Mr Carlton-Woods said: “I think that is what Boris is trying to do at the minute with the ministerial code because it’s very harsh if someone makes a very minimal mistake, they can be forced to resign.”

He added: “I think it is a common sense approach to something that does need to be looked at.”

Tory MP Brandon Lewis said the Labour party were “just playing games” with their continued criticism of changes to the ministerial code.

A Government statement explained adjustments to the ministerial code of conduct had been made to better outline “proportionate sanctions” for breaches of the code.

Under the changes to the code, ministers would still be expected to resign for deliberately misleading Parliament.

Therefore, supporters of the changes have undermined Labour criticism by highlighting that the Prime Minister himself would not benefit from the established changes to the code of conduct.