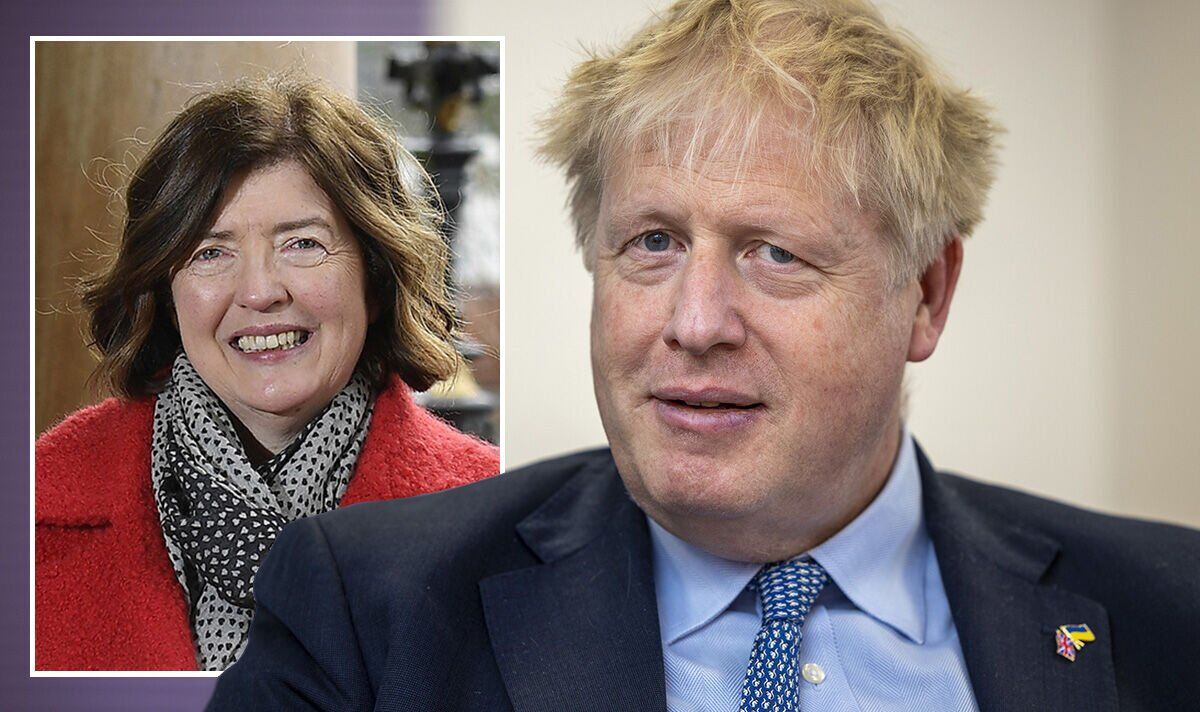 Ms Gray said: “The senior leadership at the centre, both political and official, must bear responsibility for this culture.”

Prime Minister Boris Johnson apologised for his and the Government’s behaviour to MPs and also led a Downing Street press conference on Wednesday, May 25.

He also addressed the 1922 Committee of backbench Tory MPs who will decide if the report’s findings are sufficient to warrant ousting him.

As a result, Express.co.uk asked readers whether they thought the Sue Gray report mattered.

In a poll that ran from 11am on Wednesday, May 25, to midday on Friday, May 27, Express.co.uk asked: “Does the Sue Gray report matter?”

Hundreds of comments were left below the accompanying article with readers sharing their thoughts on the Sue Gray report in a lively debate.

One reader, username DADDY-LCWRA said: “Boris should shred the report and get on with governing this country.”

Username DoggyDay said: “Couldn’t give a fig as both sides broke the rules during the pandemic as did thousands of members of the public.”

Many thought that people needed to move on from the report, like username stevobrexitfanwholovesourqueen, who said: “It’s old hat now and boring, time to move on and desist from constant distraction, leave the guy alone to run the country.”

Username Shotorod said: “Sick of hearing about the Sue Gray report. We should get on with sorting out rising costs, rail unions, Northern Ireland and immigration. Everything that affects us all daily.”

Norfolkbump wrote: “I am rather fed-up hearing about this. There are more important issues to be addressed at the moment.”

And username Philipnb said: “A waste of time, we’ve more important things to worry about.”

However, some thought that the report carried significant weight.

Username Jacko060 wrote: “Of course the Sue Gray report matters. It’s about law-breaking at the heart of government! How could it NOT matter?”