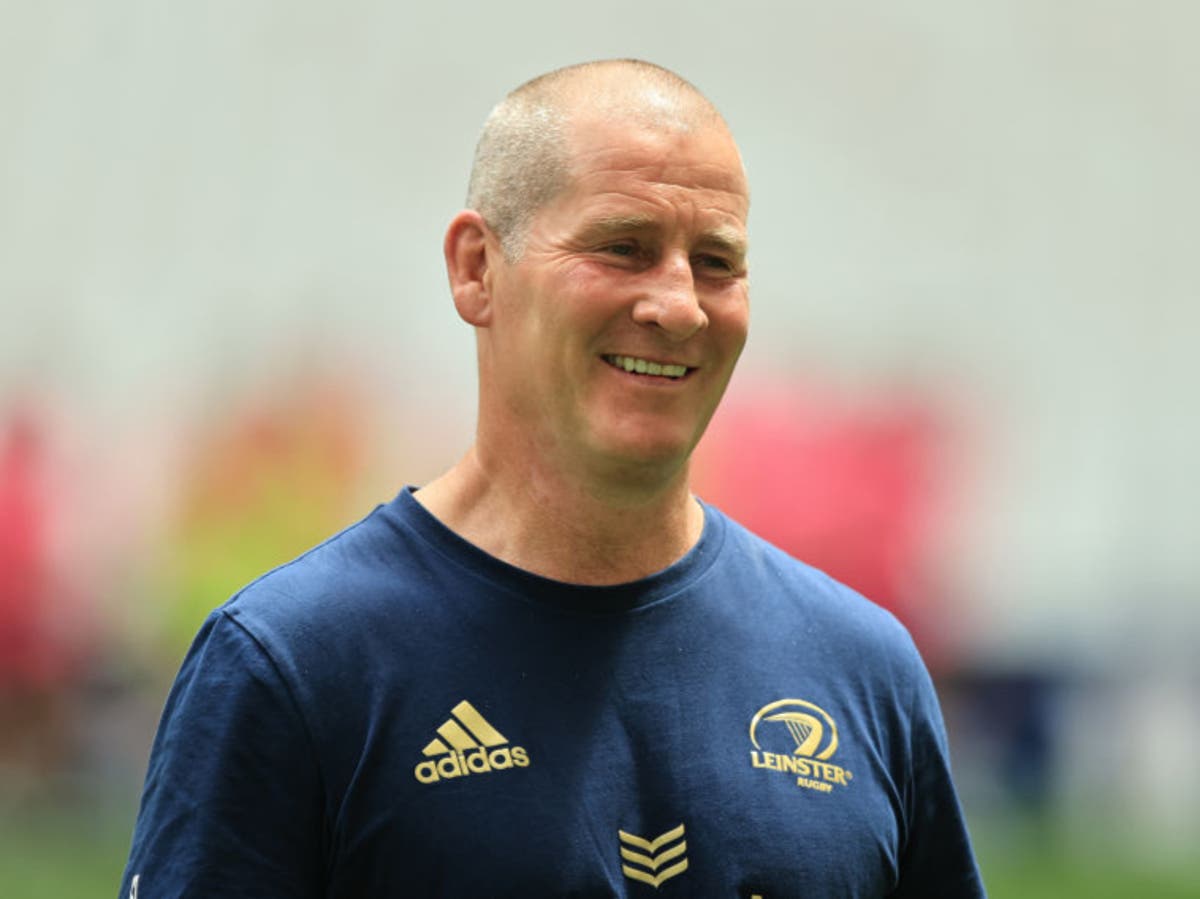 Stuart Lancaster has distanced himself from an England return after stating he could emulate the loyalty of Liverpool manager Jurgen Klopp by spending a decade at Leinster.

England head coach Eddie Jones is due to step down after the 2023 World Cup and, with the Rugby Football Union seeking a home grown replacement, Lancaster is a leading candidate to succeed him.

The Cumbrian spent four years in the role only to depart after a crushing group exit from the 2015 global showpiece, but he has since rebuilt his career as senior coach at Leinster where he has helped boss Leo Cullen mastermind five trophies.

Saturday’s collision with La Rochelle in the final of the Champions Cup could produce a sixth piece of silverware in as many years having arrived in Dublin in 2016.

And despite his contract expiring in June next year, Lancaster has indicated he is likely to remain with Leinster.

“I honestly don’t know what the thought process of the union would be,” he told BBC Radio 4’s Today programme.

“I read in the press that they would prefer an English candidate and I went on record and said that’s the right way to go.

“Club coaching, for me, takes some beating. That’s the priority for me at the moment. It (Leinster contract) could easily be renewed.

“Obviously you’ve got regrets that you didn’t get to finish the project that you were involved in. But can I turn back the clock and change that? No I can’t. I’m very much forward looking.”

England’s disappointing performance at the 2015 World Cup meant the end for Lancaster’s employment by the RFU, a 28-25 defeat by Wales the hammer blow of a dismal group campaign.

But the 52-year-old insists he reflects on his red rose reign “with a lot of pride”.

“We set our stall out to develop a young group of players who would develop experience from 2012 to 2019 and beyond,” Lancaster said.

“The foundations that we put in place for Eddie Jones to move on to have benefited England. I also made some great friends at the union and had some amazing experiences.

“The World Cup, the one game didn’t really play out and that changed everything for me. And here I am six years later, still in Ireland. I still look back with great fondness at the people, the players and the experiences.”

Leinster are aiming to equal Toulouse’s record of five European titles when they clash with La Rochelle in Marseille having toppled the reigning champions in the semi-final stage.

Their starting line-up contains 13 Ireland internationals and is led by Johnny Sexton with the in-form Jamison Gibson-Park present at scrum-half.

“It’s going to be an amazing game. The two best teams have earned the right to get there. It’s going to be tough and we’ll need to be at our best for sure, but if we get our bit right we’re hard to stop,” Lancaster said.